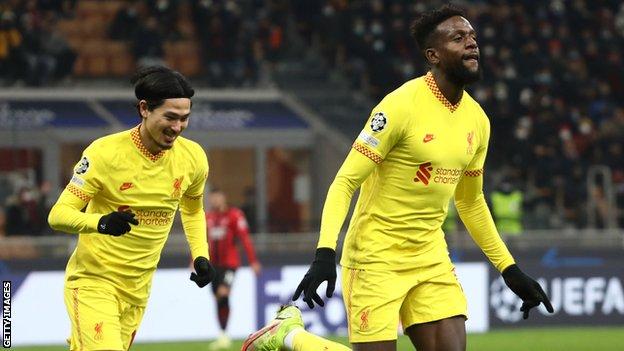 Liverpool became the first English side to win all six Champions League group games as they completed a perfect journey into the knockout stage with victory over AC Milan in Italy.

Manager Jurgen Klopp made eight changes with qualification for the last 16 already assured as group winners, while the Serie A leaders went in search of the win they hoped would secure their own passage into the next phase.

Milan’s hopes rose on the half-hour when Takumi Minamino missed a near-post corner and goalkeeper Alisson could only push the ball out to England defender Fikayo Tomori, who scored from close range.

Liverpool’s line-up may have had an unfamiliar appearance but they were by far the more accomplished side. Mohamed Salah was in the starting line-up and once again demonstrated his predatory instincts with the equaliser seven minutes later, driving home the rebound after Milan keeper Mike Maignan saved from Alex Oxlade-Chamberlain.

It meant the prolific Salah became the first Liverpool player since Ian Rush to score 20 goals in five successive seasons, also scoring the most goals for the club in the group stage of a European competition with seven.

Liverpool continued to dominate and Divock Origi scored his first goal in the competition since the 2019 Champions League final against Tottenham when he headed in after Maignan saved from Mane 10 minutes after the break.

When the draw for Champions League Group B was made, it was regarded as one of the toughest sections as Liverpool faced Atletico Madrid, Porto and AC Milan. Instead, they made a mockery of suggestions this could be a tight squeeze by ending with an astonishing 11-point advantage over second-placed Atletico, who beat Porto to go through with them.

Liverpool are now so well-oiled a machine that Klopp could change the face of his team to such an extent after Saturday’s win at Wolves and still put out a side that looked dangerous, well-organised and far too good for one of European football’s biggest names.

Nathaniel Phillips slotted smoothly into defence with Virgil van Dijk left out and, apart from the goal and a late save from Franck Kessie, Liverpool and keeper Alisson survived virtually untroubled, looking far more likely to add to their advantage than concede another goal.

It was another graphic demonstration of the power of the Premier League as Milan, who head Serie A, were outmanoeuvred with ease by a Liverpool side bearing little resemblance to their full-strength team.

Liverpool will enter the last 16 as one of the most feared teams in the tournament, with their biggest threats appearing to come from Premier League rivals Chelsea and Manchester City, along with Bayern Munich and Real Madrid.

Klopp and his players, however, will progress with real confidence that they can once again make it into the latter stages of the Champions League after this latest show of strength. 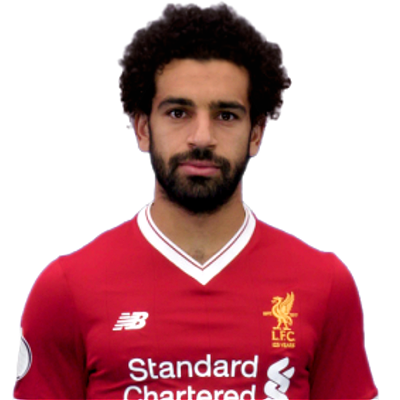 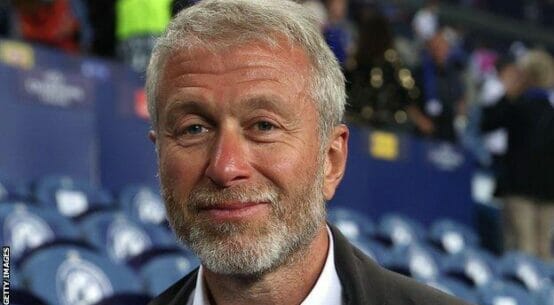 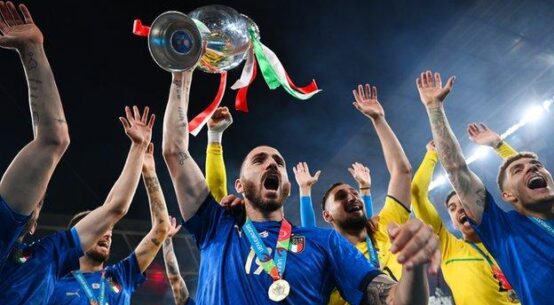