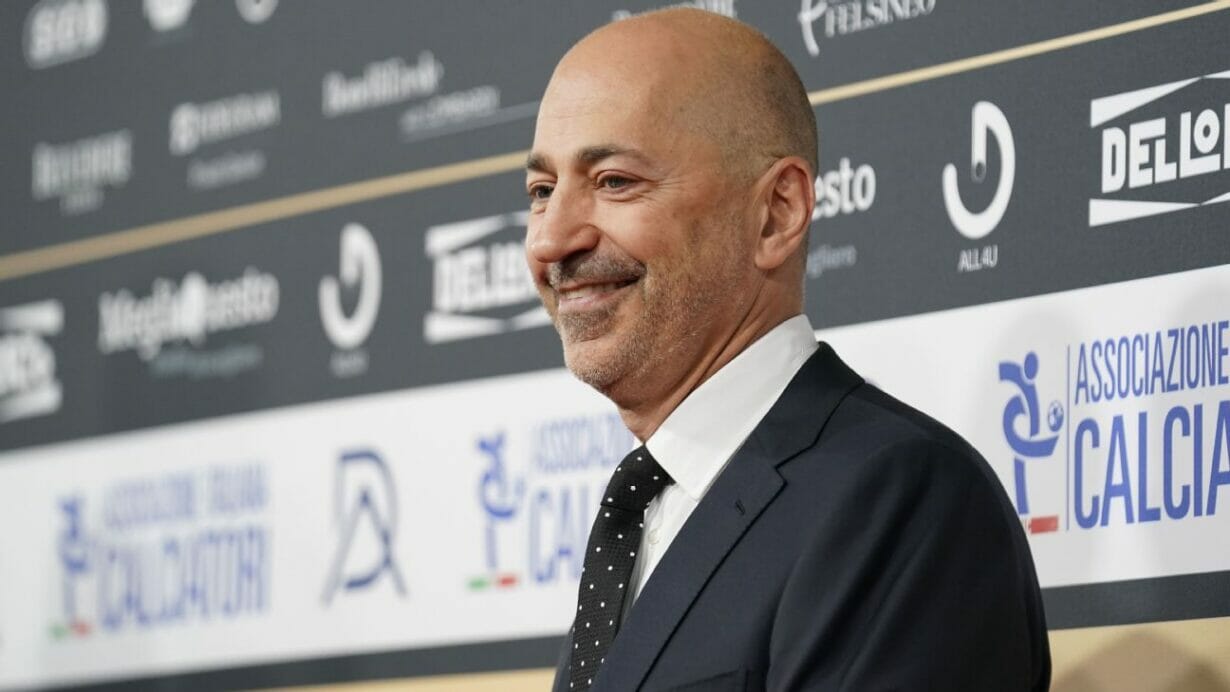 AC Milan CEO Ivan Gazidis will leave his position on Dec. 5, the Italian Serie A club said on Wednesday.

The 58-year-old took over at the San Siro club in December 2018, having previously been chief executive at Arsenal, where he served for nearly a decade.

“I owe so much to this club, its people, its fans and to this city that literally saved my life,” Gazidis said in a statement.

“I have no doubt that this foundation and the people we have in place in every position will take the club to new levels in the years ahead.”

He was diagnosed with throat cancer in the 2021 and said at that time he would remain in the role while undergoing treatment.

The Italian champions said Gazidis will remain fully operational in his role as CEO until his departure date, with a successor to be announced later.

“On behalf of everyone associated with AC Milan, I would like to say a heartfelt thank you to Ivan for his passion and dedication, as well as the significant contribution he has made to the health and success of this football Club, representing and enhancing the core values for which it stands,” AC Milan Chairman Paolo Scaroni said.

“As I said during our recent shareholders meeting, it is very easy to be the chairman of an organisation which has a CEO of the quality of Ivan Gazidis. I would also like to personally wish him some peaceful and well-deserved time with his family and every success in his next professional chapter.” Follow LIVE: Can Man United get back on track vs. Watford?