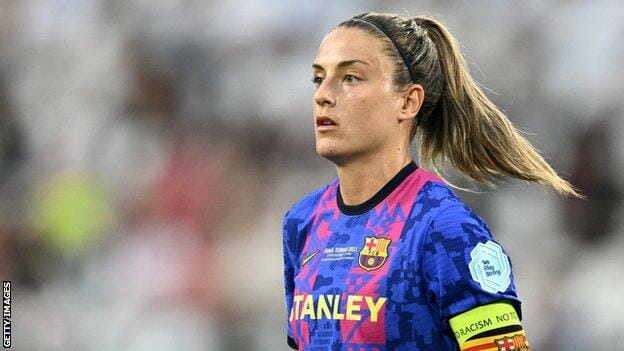 Spain will be without Ballon d’Or-winning midfielder Alexia Putellas for Euro 2022 after she suffered an anterior cruciate ligament (ACL) injury on the eve of the tournament.

The Spanish football federation (RFEF) said Putellas, who captains Barcelona and the national team, had sprained her knee in training on Tuesday.

Further medical tests showed the 28-year-old had ruptured her ACL.

Spain begin their Euros campaign against Finland on Friday.

They will now be without the influential Putellas, Fifa’s best women’s player of 2021, who has made 100 appearances and scored 27 goals for the national side.

She was the top scorer in the Champions League last season with 11 goals and scored 18 times to help Barcelona win the Primera Division for a third season in a row.

“Biggest Euros to be without world’s best player” – analysis

This is the worst possible news for Putellas, Spain and the tournament as a whole.

The Barcelona captain is instrumental for her country and one of the biggest names in women’s football.

Putellas played more minutes than any other outfield player for her club this season – proving to be an ever-present in midfield – so to suffer a rare injury just days before Spain’s opening game at the Euros will come as an even bigger blow.

Putellas was tipped by many to be one of the stars of the tournament and it was hoped her form would inspire Spain to a first major tournament win.

She is the face of Spanish football and her injury could also have a negative effect on the mentality and confidence of her team-mates, who she often inspires on the pitch.

For the neutrals, they have been denied the opportunity to see the world’s best player in what is billed as the biggest European tournament in women’s football history. 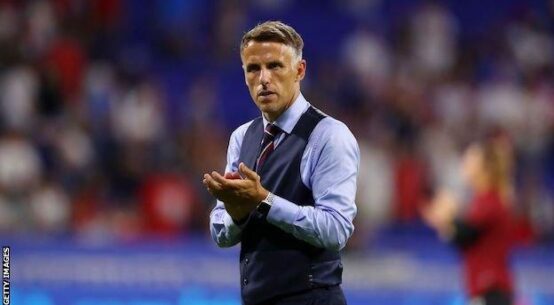 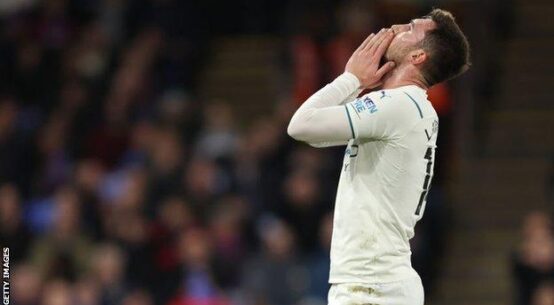 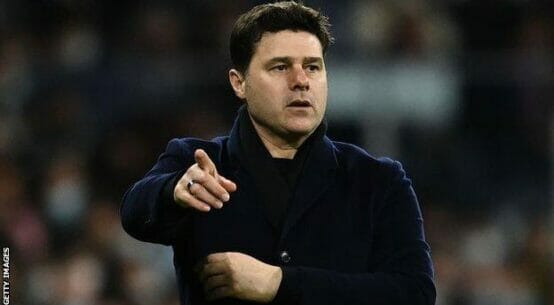