Skip to content
You are here
Home > College Sports > Andrea Martínez, the first female football (not futbol) player in Mexico 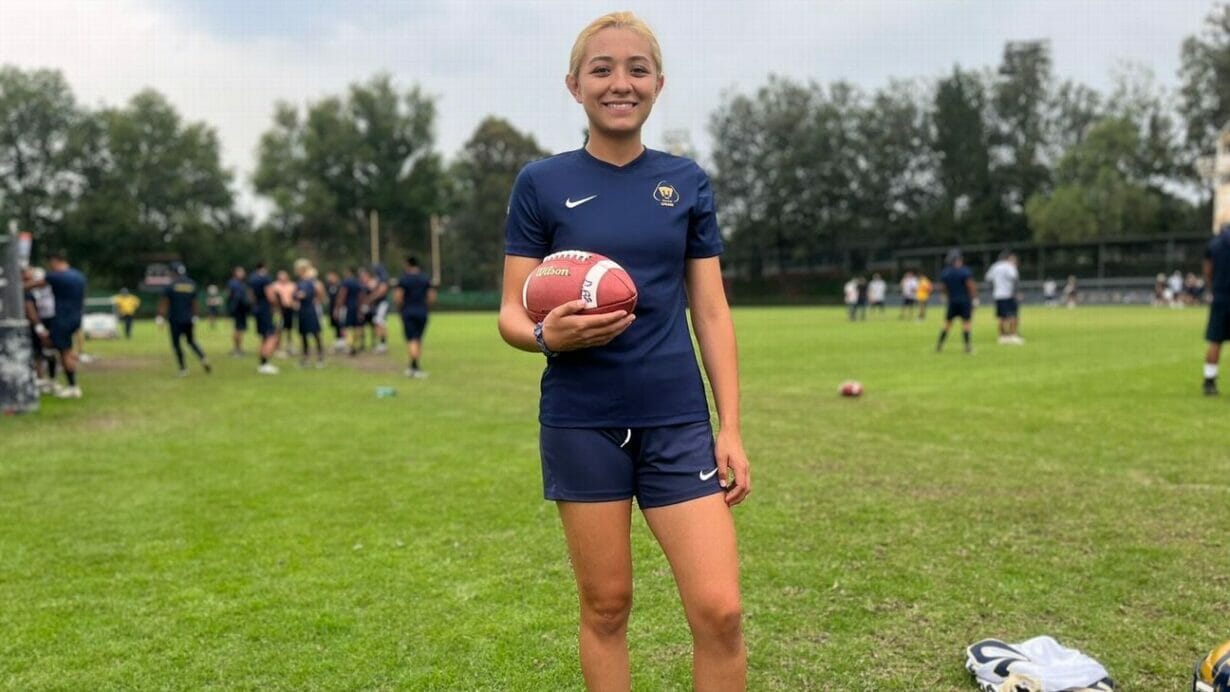 Throughout her life, Andrea Martinez has leaned on two pillars: persistence and family. Because of them, she is about to reach unprecedented heights in Mexico’s top flight of American football at the collegiate level as its first female participant.

Martinez is on the roster of Pumas CU, the football team of the National Autonomous University of Mexico — UNAM in Spanish — which kicks off its season this weekend in Mexico’s top level of college football.

Football has been played in Mexico for close to a century, but in that period a woman has never been registered to play in the ONEFA league’s Liga Mayor. That ends with Martinez, who as a kicker will handle extra points for Pumas.

Martinez, 21 and born in Mexico City, says she is fully focused on rewarding her team’s trust in her — blocking out comments from the media, the country’s football community and fans.

“I haven’t paid any attention to what’s going on around me, and I don’t get distracted by what’s on social media either,” Martinez said. “I’m just focused on practice. I’ve run into people who say, ‘Hey, congratulations!’, and that’s the only thing I’ll allow myself to react to.”

Martinez’s answers are short and to the point. She says she doesn’t feel like a role model and will let her performance break ground for her.

“I think the example will come depending on how I do things,” she said. “I know that reaching this level can be an inspiration for a lot of women, and even men, but all that will come when the games are played and the manner in which I play in them.”

Martinez is about to enter the history books, yet her toughest test came during the COVID pandemic of the last two years, in which she lost both her father and grandfather.

The death of the former was particularly heartbreaking for her. Armando Martinez was Andrea’s main source of support and counsel throughout her life. However, he was ripped away from her when he became ill with COVID-19. She was never able to hug or see him again and was only able to say goodbye when he was already at the morgue.

At noon this Saturday, when Pumas CU scores its first touchdown and Martinez is called upon to kick the extra point, there is no doubt who will be on her mind first and foremost.

“I’m dedicating that to my dad because he is no longer with me,” said Martinez of Armando, who died last year. “He always supported me in whatever I did, specifically when it came to sports.”

If successful, that kick will be worth more than just one point to Martinez. It will also serve to reflect those two pillars: persistence and family.

Martinez is many things; among them, college student, daughter, sister and dog owner. Aside from being on Pumas CU, she also coaches youth football.

“Right now I’m in my ninth semester, taking a course at the postgrad level,” Martinez said. “My law school classes have been mainly online. I wake up at 6 in the morning, shower, take classes from 7 to 11. After that, I help my mom with whatever needs to be done around the house, then prepare for practice around 1:30, with a workout and some protein.”

Martinez works on her technique with her position coach before practicing with the rest of her teammates, then watches on film to spot what needs work.

“After practice, we coach the kids, finish up around 7:30 and I head home.”

Does she have enough time for friends and a social life? She says yes.

“It’s not like I set apart specific hours of the day for my friends, because I see them everywhere,” she said. “I see them at school, they’re my teammates. Same happens with my little dog, I have a responsibility to him. I get home and take him for a walk. The point is knowing how to organize yourself and realizing that there is time for everything.”

Martinez has always seemed to have a full plate. Her mother, Josefina Sanchez, noticed that in her since she was young and isn’t surprised that her daughter is achieving her goal of earning a degree and playing football.

“She’s been hyperactive ever since she was a little girl, always looking for an activity, and the best thing for her was always sports,” Sanchez said. “We’re very happy with the turn toward football, because she’s a girl who accomplishes whatever she sets out to do.

“She’s an introvert, strong. She has a lot of resilience. She’s been through a lot of very complicated ordeals.”

Among those that her mother cites is her foray into professional soccer, another sport for which Andrea is passionate. She was a midfielder with Cruz Azul in the Liga MX Femenil before being released.

“It saddened her being cut by Cruz Azul, but she didn’t let it keep her down,” Sanchez said. “She came back with UNAM’s women’s team and moved on.”

Destiny then smiled on Martinez when the football team was looking for a kicker, leaving no stone unturned in a search that eventually turned to the women’s soccer team, where Martinez’s persistence stood out.

American football was not a foreign concept to the Martinez family. Andrea’s brother was a champion with Tigres, so her adjustment at Pumas CU was an easy one.

“They opened up tryouts, so the captain of the football team invited those of us on the women’s soccer squad who wanted a shot at the kicker position. About 15 of us girls showed up. It was a week in which we went through several tests until they picked me,” Martinez said.

“This year we wanted to open the doors to women at the Liga Mayor, because at the end of the day, Pumas are Mexico’s team, the university’s team … universal, you might say,” said Diego Paredon, the team’s captain. “We know how to work together among genders, and I’m very happy to have a woman in our ranks, tied to what she has accomplished. It’s a war out there, and for us she’s just our sister who has earned her spot.”

Added Paredon: “The motivation for this came out of the context we are living in. It’s a tough one for women, and we really wanted to find a light at the end of the tunnel through football. One in which she’s a pioneer, leading to more women tomorrow. It’ not a matter of politics, but fraternity.”

While focused solely on her performance, Martinez began preparing physically as well to be in top condition for the season opener against Borregos Monterrey. Still, she knows that as a kicker, the mental part is key.

“I always try to concentrate as much as I can, not just during a game but also in practice, because you have to train as if it was a game day,” she said. “That’s how the mental part of it speeds along and you get used to it, so you don’t lose focus with any little thing that happens during the game.”

While her responsibility for the moment is extra points, Martinez is preparing to eventually try a field goal. Her longest successful kick at practice measures 45 yards.

In that way, Martinez is ready to debut in the Liga Mayor and honor the pillars that brought her here: Persistence and the support of her family. 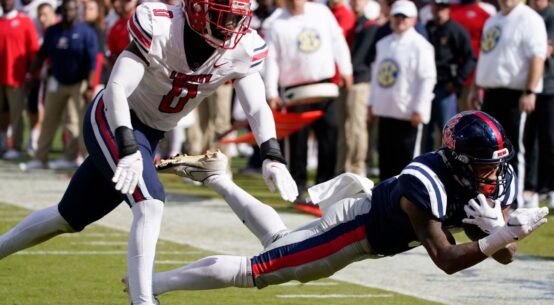 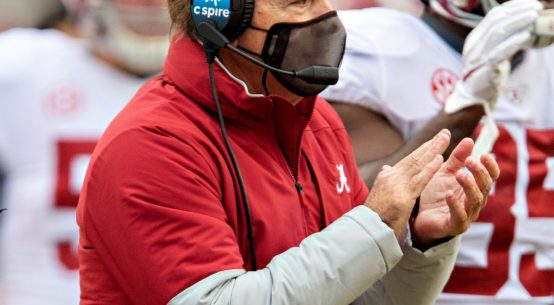 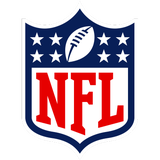 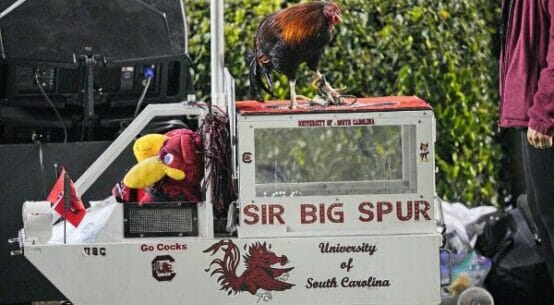