Skip to content
You are here
Home > Football > Andros Townsend: Is Everton winger on track for his best season? 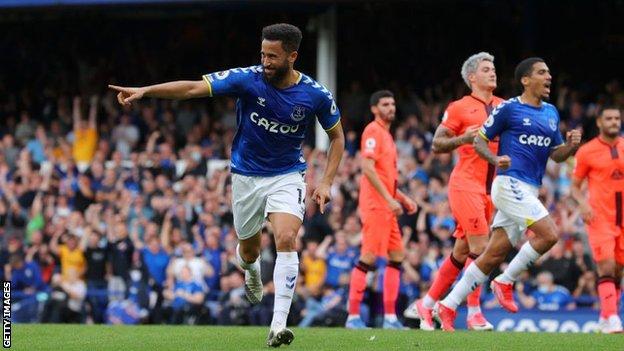 Andros Townsend could have been lining up for the Champions League anthem this season but a desire to keep on proving himself in the Premier League instead took the winger to Everton, despite knowing the Goodison Park faithful may be underwhelmed by his arrival.

Following five years with Crystal Palace, free agent Townsend had an offer to play European football in Turkey but turned that down to reunite with Rafael Benitez, his former boss at Newcastle and newly installed with the Toffees.

So far, the move has paid off both for the player and those fans who may have initially been sceptical, with Townsend enjoying some of the most productive form of his career.

Five goals in all competitions this campaign are more than the 30-year-old scored in his final two seasons at Crystal Palace combined and, despite only being 12 games in, only twice has the former England international registered more in a single term.

But while Everton might be getting the best of Townsend, the player is yet to really see the best of the Toffees as they have struggled after an initially promising start to the season.

Townsend could be key to reversing their current slump when they host his boyhood side Tottenham on Sunday.

The much-travelled attacker has taken the scenic route to the blue side of Merseyside, coming through the ranks at Spurs and being sent out on loan nine times before breaking into the first team at White Hart Lane.

His best season in north London minutes-wise came in 2013-14 under Andre Villas-Boas and then Tim Sherwood, playing 25 times in the league and scoring on his England debut against Montenegro at Wembley.

But that season also saw a hamstring injury that would rob Townsend of his explosive pace. He has spoken about how that forced him to adapt his game.

There were opportunities under Mauricio Pochettino, but game-time for the enigmatic wide-man became infrequent and Townsend’s Spurs career reached an end following an argument with the club’s fitness coach, something the player later apologised for.

It was for Benitez at Newcastle that Townsend hit top form but the pair could not save the Magpies from the drop and he joined Crystal Palace in 2016, serving as an important player until his contract expired in the summer.

Amidst interest from abroad, he jumped at the chance to be reunited with the Benitez, despite initially thinking his agent was joking when he was told Everton were interested.

“It’s not an opportunity I expected to happen,” said Townsend in an interview with the club’s YouTube channel.

“I was just desperate for another chance in the Premier League to prove what I could do.

“I knew the fans didn’t want me at the time, I knew they were more ambitious and wanted to spend ‘X’ amount on stars, but I knew that it didn’t bother me.”

So far the reunion with Benitez has proved to be golden for the midfielder, even though Everton have lost three games in a row in the Premier League.

Townsend is enjoying his best minutes-per-goal and second-best minutes-per-assist ratio in his top-flight career, while he is creating a chance on average every 36 minutes, also a career high.

The long-distance screamer remains a part of Townsend’s armoury, netting September’s Goal of the Month in Everton’s 3-1 win over Burnley and crediting mum Katerina for sending him a video compilation of his best strikes beforehand.

But Townsend says he has also been working on scoring “the ugly ones that get you 10 or 15 a season” and “getting in the six-yard box or keeping up with play on a counter attack and having trust in my team-mates to find me”.

He did exactly that in a 1-1 draw against Manchester United at Old Trafford, finishing off a blistering break, and it followed a discussion with Everton goalkeeping coach Alan Kelly analysing United stopper David de Gea.

This season the player is dribbling on fewer occasions than in any previous campaign and has also had to adapt his game when Everton’s squad has been stretched by injury problems.

In Monday’s 2-1 defeat by Wolves, after his side’s torrid first half in which Townsend started on the right and had only 14 touches, he was utilised more centrally, enjoyed 38 touches and created twice as many chances as any other player on the pitch.

The injured Dominic Calvert-Lewin was in the Sky Sports studio watching rather than on the pitch and, as pundit Jamie Carragher said, the Everton forward would have surely profited this season from the creativity of new arrivals Townsend and Demarai Gray.

That trio are Everton’s top Premier League scorers with three each, despite Calvert-Lewin only playing three games, but their last win came against Norwich in September.

Townsend scored from the spot that day and the challenge now is to maintain his form and turn this into his most prolific season yet – hit double figures for the first time in a Premier League campaign and the bargain signing will have more than proved his worth. 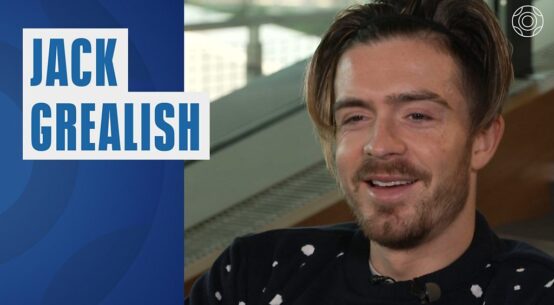 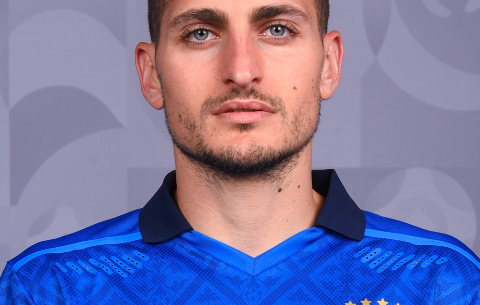 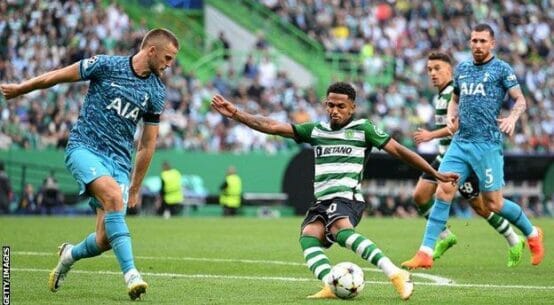 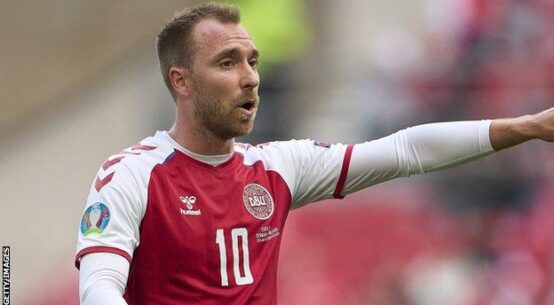