Eli Apple spent Monday night talking trash on Twitter to the Bills after the Bengals beat Buffalo over the weekend. He specifically targeted wide receiver Stefon Diggs and quarterback Josh Allen after Diggs was upset during and after the game as Buffalo’s season ended.

However, Bills defensive lineman Shaq Lawson felt Apple took his trash-talking too far, as he tweeted directly at Apple and accused him of disrespecting Damar Hamlin. Apple tweeted “Cancun on 3” with two hands making a heart shape, a similar gesture to what Hamlin has done to show his appreciation for the widespread support he has received.

“You played a good game Eli Apple but disrespect my boy (Hamlin) situation that s— get you beat up (for real),” Lawson said. “Keep it on the field.”

Apple made sure to send his gratitude toward Hamlin in a later tweet.

“All love thoughts prayers and concerns to (Hamlin) as he continues to recover from that tragic incident,” Apple said. “Never would I make light of that scary unfortunate scene. This game is truly a dangerous risk to our bodies mind and spirit. Nothing but love to all my football brothers.”

However, Hamlin later responded directly to Lawson, saying it was “a shame” he couldn’t back up his talk on the field and told him to “enjoy Mexico.”

Apple has been known to trash talk after wins, including last year on the Bengals’ Super Bowl run. 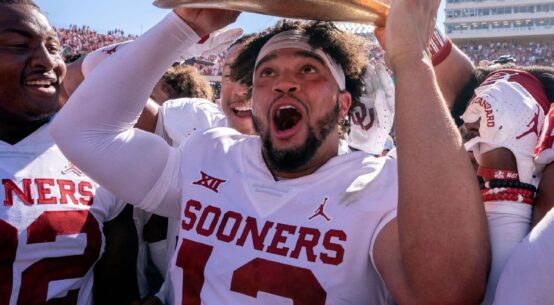