Boxer Gervonta Davis will stand trial on Dec. 12 for his alleged involvement in a hit-and-run incident, according to court records.

A Baltimore Circuit Court judge declined to approve a plea deal on Wednesday that would have avoided jail time for Davis and instead meted out 60 days of house arrest, Zy Richardson, spokesperson for the Baltimore City State Attorney’s Office, confirmed to ESPN. The trial is expected to last two days.

Smith testified that she was trapped in a smoking vehicle while screaming, according to The Baltimore Sun. She claimed Davis “looked me in the eyes, and he never came over to help.”

Smith said her knee was seriously injured and that she’s unable to play with her kids or work normally despite several physical therapy sessions. Smith is pursuing a civil case against Davis. The other three alleged victims all settled their civil cases against Davis; none of those three objected to the proposed plea deal, according to prosecutors, Richardson confirmed.

Davis was traveling in a 2020 Lamborghini Urus SUV in the early-morning hours of Nov. 5, 2020, when he ran a red light and struck a 2004 Toyota Solara, according to Baltimore Police. The Lamborghini became disabled after it struck a fence, per the police report, before the occupants abandoned the vehicle and fled on foot.

Witness accounts, along with video footage, showed Davis leaving the scene in a black Chevy Camaro, according to police.

Davis, a 27-year-old native of Baltimore, is slated to return to the ring in December. Talks are ongoing for a fight with Ryan Garcia, but the competing networks each fighter is aligned with pose a major stumbling block.

A former 130-pound champion, Davis (27-0, 25 KOs) now campaigns at 135 pounds. He narrowly defeated Isaac Cruz via unanimous decision in December before he scored a sixth-round TKO of Rolly Romero in May.

Davis is also facing two misdemeanor battery charges for an incident in February 2020 in which he “was observed battering his former girlfriend,” according to Coral Gables (Florida) police. A hearing in that case is set for Sept. 29. Silva demolishes Ortiz with brutal KO in 1st round

Smith, Vlasov to fight in Feb. for vacant WBO title 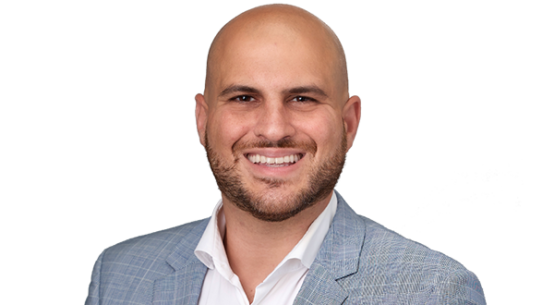