After a video of Argentina’s Lionel Messi moving a Mexican jersey on the floor with his foot became public recently, professional boxer Canelo Álvarez tweeted out a threat to Messi in regard to the soccer star’s “cleaning the floor” with the El Tri jersey.

Since then, it appears that Álvarez misunderstood Messi’s action. Álvarez tweeted an apology on Wednesday to the Argentine superstar.

“In these last few days I got carried away by the passion and love I have for my country and I made some comments that were out of order,” Alvarez said, via Yahoo! Sports’s translation. “I want to apologize to Messi and to all the people of Argentina. Every day we learn something new and this time, it was my turn.”

In one of his original tweets, Álvarez’s message to Messi said “He better ask God not to run into me.”

The video, which can be seen here, shows Messi celebrating with his team in the locker room after they beat Mexico 2–0 on Saturday. As Messi was taking his shoe off, he accidentally moved the jersey he had exchanged with a Mexico player on the floor. 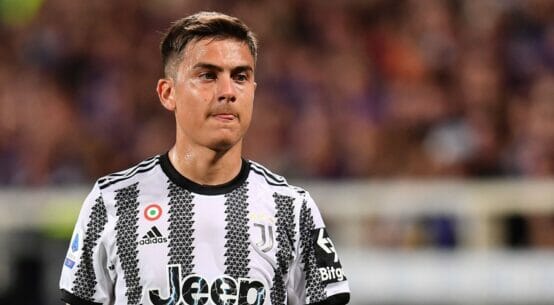 Fisher, A&M set to ‘evaluate everything’ after loss Tweets of the Week: Don’t drink from the bidons, parenting with the pros and a Boa wrist support