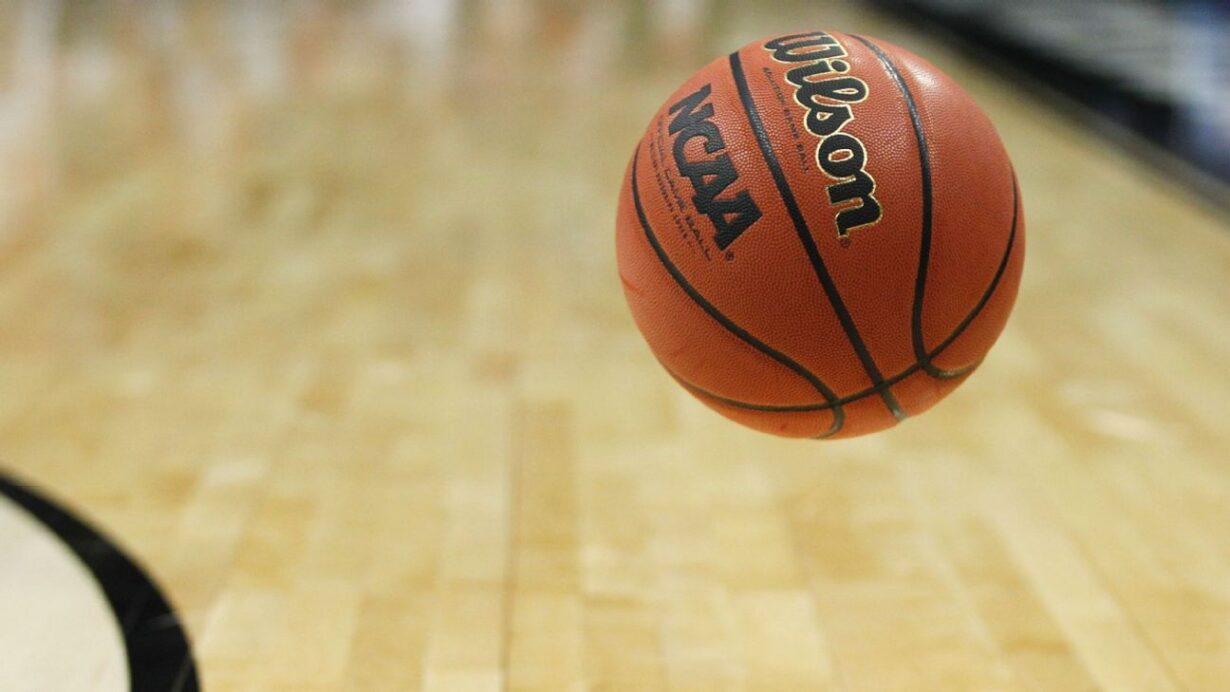 Judge Debra Givens questioned why 23-year-old Sarion McGee, who majored in criminal justice, either ignored or didn’t familiarize himself with state gun laws when he moved to Buffalo from his home in Wisconsin. She also ordered McGee not to leave Erie County.

“Mr. McGee, one thing is clear, is that you are an extremely irresponsible gun owner,” Givens said. “You shouldn’t be in this situation, and yet you are.”

McGee’s lawyer, Michael Seibert, welcomed the judge’s decision to grant bail and said he expects his client to be released within days.

McGee has been held without bail since being arrested on June 12, a day after arriving in Buffalo. He faces 15 weapons-related charges, with sentences ranging from 3 1/2 to 15 years in prison.

A campus police officer was checking cars parked illegally in the Canisius athletics lot when he saw a high-capacity .22-caliber magazine in the passenger seat of McGee’s car, according to court documents. Soon after, McGee exited the building and upon approaching officers informed them he was carrying two loaded handguns and additional magazines in his fanny pack.

Police eventually found more loaded magazines stored in his glove box and a 12-gauge shotgun in the trunk.

Seibert said the guns and ammunition were purchased legally. He added McGee had just arrived in Buffalo and had all his possessions in his car because he had not been able to move into his assigned dorm room.

McGee’s arrest came about a month after a mass shooting in Buffalo, where a 19-year-old white man is alleged to have killed 10 Black people at a supermarket. The shooting occurred about a mile from the Canisius campus.

Seibert said McGee shouldn’t be considered a flight risk because his future is tied to playing basketball at Canisius. He added that McGee’s fiancée has landed a job at a local medical facility and starts on Monday.

Seibert was unable to discuss McGee’s enrollment status but said Canisius coach Reggie Witherspoon “still wants him on the team.”

Other than saying McGee was being recruited to play at Canisius, the school declined to comment.

McGee is from Milwaukee. He was transferring to Canisius of the Metro Atlantic Athletic Conference after spending last year at Logan Community College in Illinois. The 6-foot-8 player spent the 2020-21 season at Grambling State, where he started 15 games.