Skip to content
You are here
Home > Football > Celtic v Rangers: Who made your Old Firm combined XI? 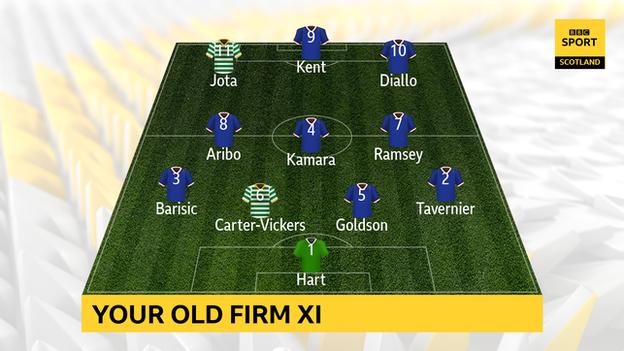 The votes are in – and Rangers players dominate your combined Old Firm XI as the Glasgow rivals prepare to go head to head at Celtic Park on Wednesday.

Celtic goalkeeper Joe Hart edges out Allan McGregor by just over 1% to get the nod between the sticks, but is one of only three of Ange Postecoglou’s players to make the cut.

With 4-3-3 the overwhelming favourite as the formation, Rangers pair Borna Barisic and captain James Tavernier fill the full-back roles, while Connor Goldson is partnered by Celtic’s Cameron Carter-Vickers in the centre.

The midfield is entirely Rangers’ domain and Aaron Ramsey is included even though the Juventus loanee’s lack of match fitness means he won’t make his debut for real at Celtic Park.

He joins Joe Aribo, the most popular choice in two of the three positions, and Glen Kamara in the engine room.

Up front, no player received more votes than Celtic winger Jota. Rangers’ Ryan Kent and Amad Diallo – the Manchester United loanee who scored on his debut at the weekend – complete the line-up. 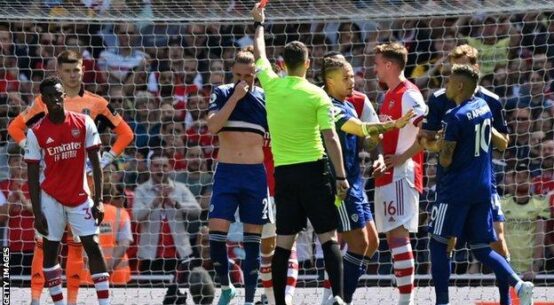 Arsenal 2-1 Leeds: Jesse Marsch says his side must fight for their lives 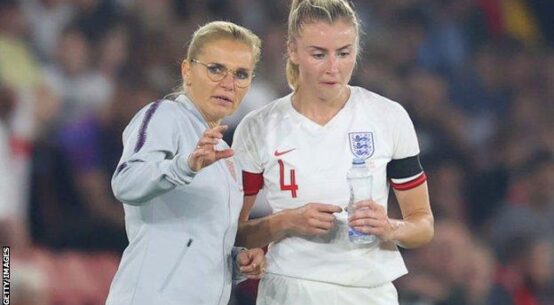 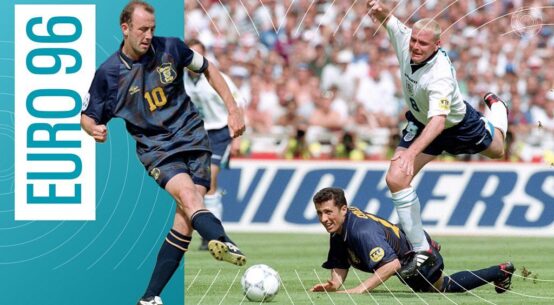 Euro 2020: The last time England and Scotland met at the Euros