Skip to content
You are here
Home > Football > Chelsea: Thomas Tuchel vows to fight for staff as uncertainty continues at Stamford Bridge 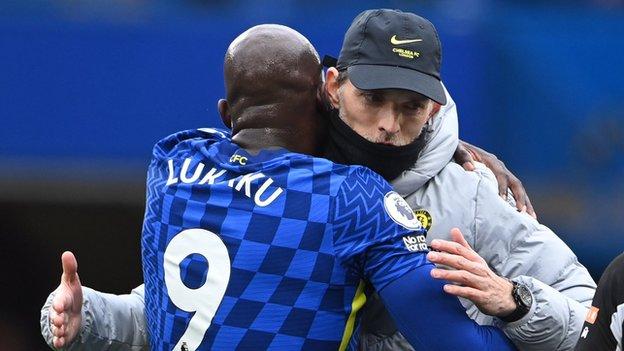 Chelsea boss Thomas Tuchel said he and his players have a responsibility to fight for everybody at the club after insisting he will stay at Chelsea at least “until the end of the season”.

On the same day Chelsea Women secured a stoppage-time win over Aston Villa, and boss Emma Hayes said she is not worried about the place of the women’s team.

After Kai Havertz’s 88th-minute winner at Stamford Bridge, Tuchel assured fans he would not leave them in the lurch.

He said: “There’s no doubt I stay until the end of the season. We just have to wait day by day because everything can change.

“This result has a huge impact on us, to give this pleasure to our fans means a lot. It changes everything.

“We are aware how privileged we are. This is a huge club, we are in the focus, but we are very privileged.

“Hundreds of people in this club are not so privileged, maybe face a more existential threat and are more worried about their future than us.

“This gives us a responsibility to fight for them, keep their heads up high and not give in. This is what we can do and this is what they demand from us.”

Speaking before Sunday’s game, former goalkeeper Cech also expressed concerns for staff at the club whose livelihoods are at risk with the future looking uncertain.

He said: “We have a lot of questions but not many answers.

“We hope the people working for the club will be able to get their salaries and live their lives, and hopefully work. But this is a difficult question for me to answer as I don’t know what the licence will be like in days.

“That’s why conversations are going on. We would like to know how we operate and what we can do with the team going forward. Without these answers, it’s difficult to plan. We go day by day and we need to do it this way at the moment.”

Chelsea’s credit card facilities have been temporarily suspended while banks assess the implications of sanctions imposed on Abramovich, but the club has been given a special licence to operate despite the Russian billionaire’s assets being frozen.

‘Everybody is against us right now’

With uncertainty surrounding all aspects of the club, boss Emma Hayes says she isn’t worried that the women’s team will be overlooked.

She said: “I know our place within that club, I know our importance. I don’t want any of us to be punished or vilified. At the end of the day Chelsea football club is important to the football community.

“I’m not worried about us, we’re a valuable asset to the football club and I know that internally and I don’t expect that to change.

“We have to stick together. Everybody is against us right now. And that is giving us strength; everybody contributed to that win today.”

‘There will come a time when people need to embrace change’

Former Chelsea winger Pat Nevin told BBC Radio 5 Live: “The concern is for the future of Chelsea and that is miles down the list to what is happening to the people of Ukraine.

“I said the league cup final might be the last time I ever see Chelsea in a major final.

“Instead of fearing change, there will come a time when people need to embrace it. The hope for Chelsea fans is to get it done as quickly as possible.

“The reason why clubs fold is always the same: cashflow. That is Chelsea’s biggest fear – that needs to get sorted out. Everything else will get sorted out in the end.” 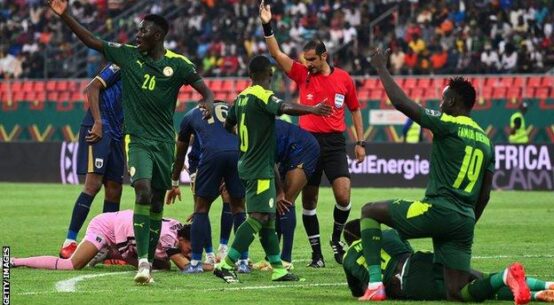 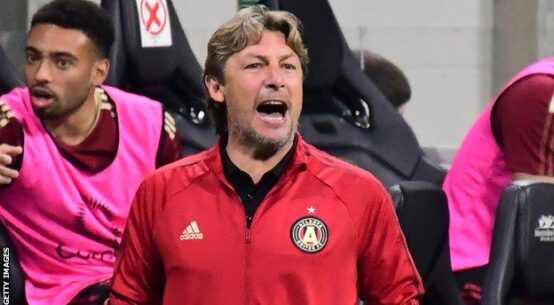 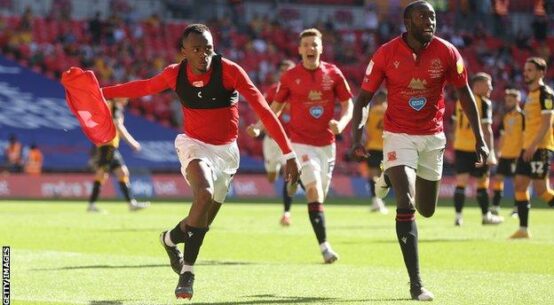 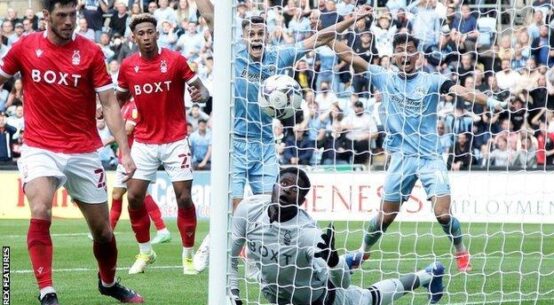