Skip to content
You are here
Home > College Sports > College football transfer portal: Which teams added and lost the most value? One year ago, the NCAA made the groundbreaking decision to allow all college athletes to transfer without having to sit out a season. Not too long after, another colossal moment in college sports occurred when student-athletes became allowed to profit off their name, image and likeness (NIL).

Those two changes resulted in what is now, essentially, college football free agency.

While the May 1 deadline to enter the portal for the 2022 season has passed, several notable players who entered prior are still in search of new programs, including reigning Biletnikoff Award winner Jordan Addison. Nonetheless, most of the dust has now settled, allowing us to analyze which programs gained and lost the most to the transfer portal this offseason with the help of PFF wins above average (WAA).

PFF WAA is a measure of player value relative to the FBS average at their respective position. It shows how good a player is and how much their contributions mattered given the position played and competition faced during the season.

Players from the Power 5 who transferred to the Group of 5 are also not included in the losses. 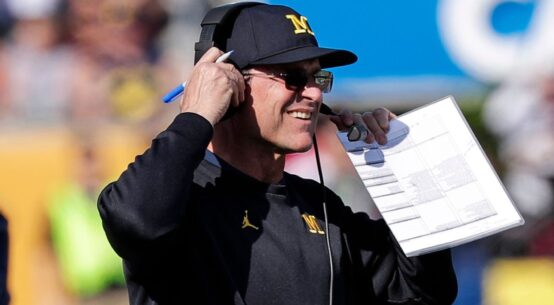