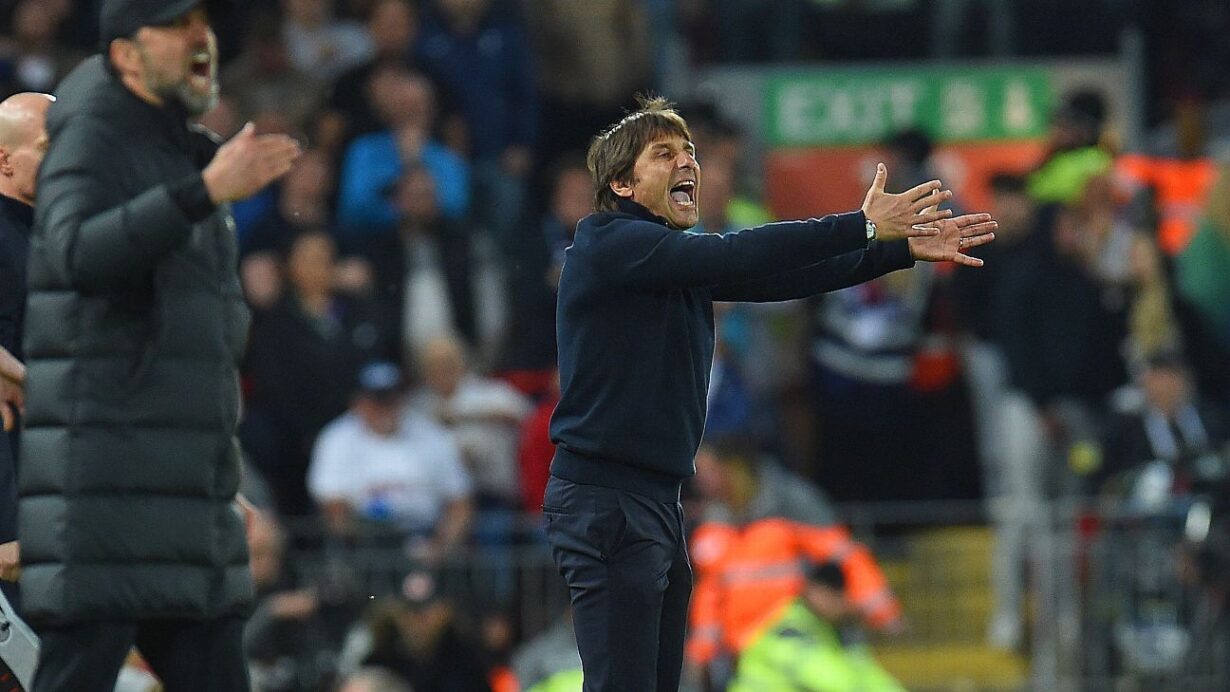 Antonio Conte has said Liverpool boss Jurgen Klopp must learn to handle his emotions better after accusing him of seeking an “alibi” by criticising Tottenham‘s style after earning a 1-1 draw at Anfield.

Saturday’s result was a major blow to Liverpool’s hopes of regaining the Premier League title and Klopp voiced his frustration afterwards saying “I don’t like this kind of football” when referring to Spurs’ counter-attacking approach, while adding it is a “game-plan [which] works for these games but they’re still fifth.”

Klopp rowed back from that position on Monday, claiming it was “wrong” but Conte had his say when facing reporters on Tuesday ahead of Thursday’s north London derby against Arsenal.

“We analysed the game the day after and for sure if there was a team that deserved to win and had the chances created to win, it was Tottenham not Liverpool,” Conte said.

“I think Klopp understood that he gained one point, not lost two points. At the same time, I think Jurgen is an intelligent person, he is very clever, he was a bit frustrated after the game. But at the same time, that for a top coach, for every coach it is important to learn that after the game, be focused on your team, not on your opponent.

“If you focus on your opponent, it means you want to find an excuse or an alibi because your job didn’t [go] well or something was wrong.” 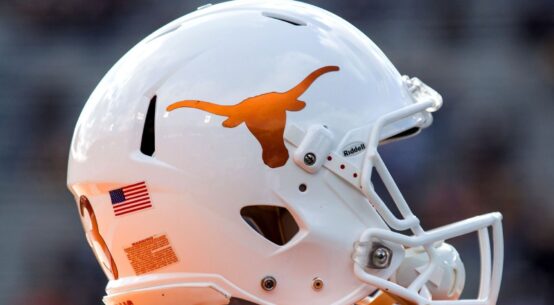 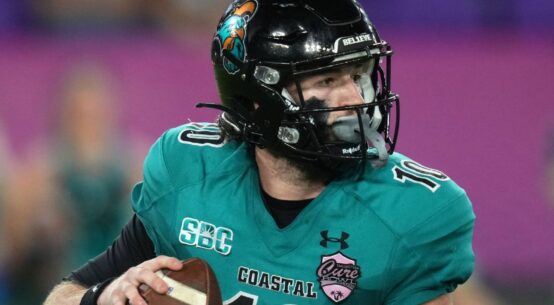 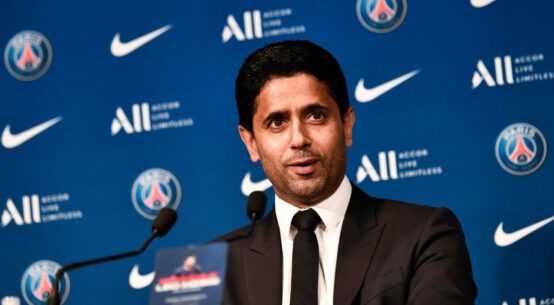 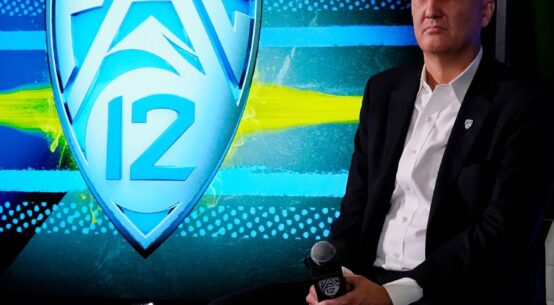