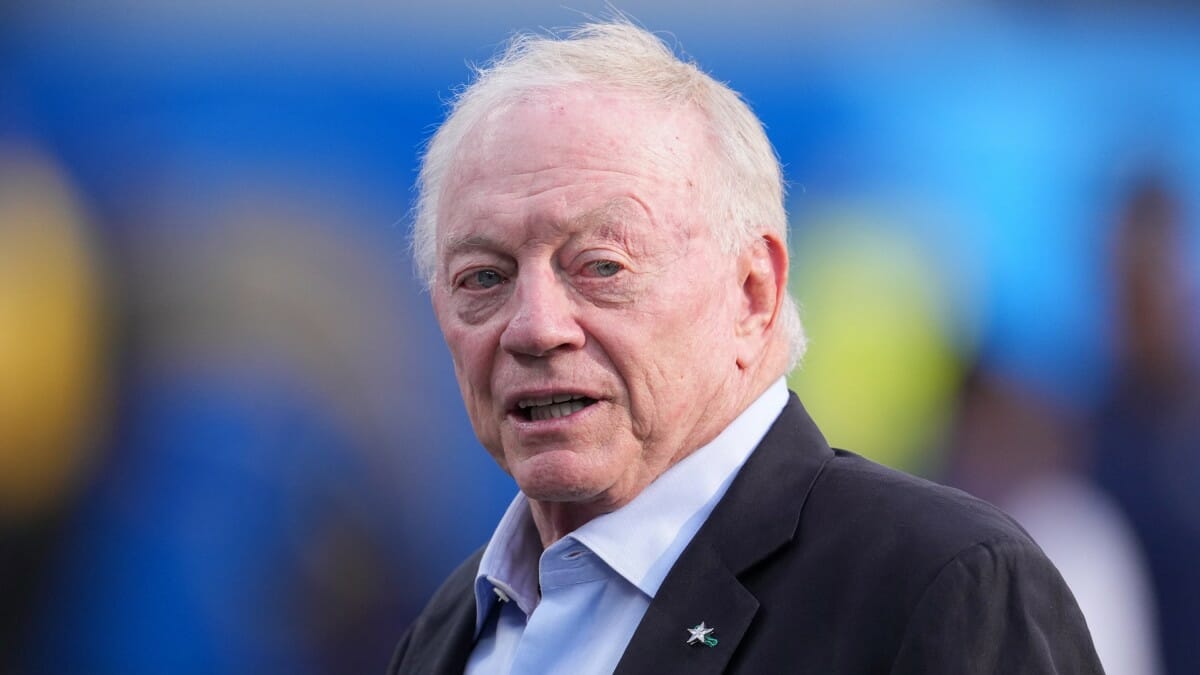 Ahead of his team’s Thanksgiving matchup with the Giants, Cowboys owner Jerry Jones was in the news Wednesday after a photo surfaced from his past showing his connection to one of the first instances of public school integration in his home state of Arkansas.

The photo—taken on Sept. 9, 1957, at North Little Rock High when Jones was 14 years old—shows a group of white students blocking the doorway and shouting slurs at six Black students as they tried to enter.

Jones said he went there as a “curious thing,” with no intention of harassing the Black students. He also said that he didn’t realize at the time how significant a moment it was.

“I don’t know that I or anybody anticipated or had a background of knowing … what was involved,” Jones said, per Dave Maraniss and Sally Jenkins of The Washington Post. “It was more a curious thing.”

When pressed about his role in attending the event, and how he behaved in the moment, Jones emphasized his primary motivation was curiosity and that he was not so concerned with the historical importance of the moment but rather getting in trouble with his high school football coach.

Later in the interview with Maraniss and Jenkins, which focused on Jones and the Cowboys’ hiring practices with regard to Black coaching candidates, Jones reflected on that time in his life and expressed regret at not trying to do more to help Black students feel more included. 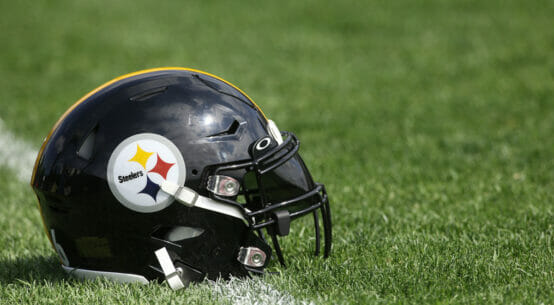 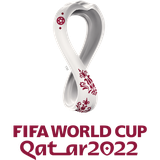 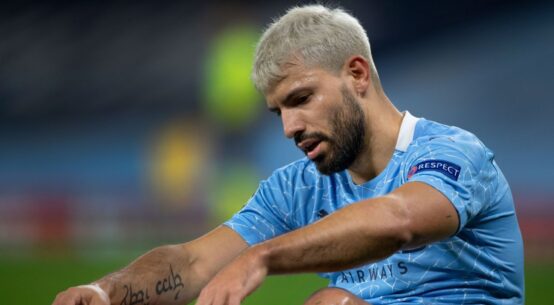 Aguero in race for Liverpool clash with COVID-19

Ronaldo hits back at ‘lies’ amid COVID rules row