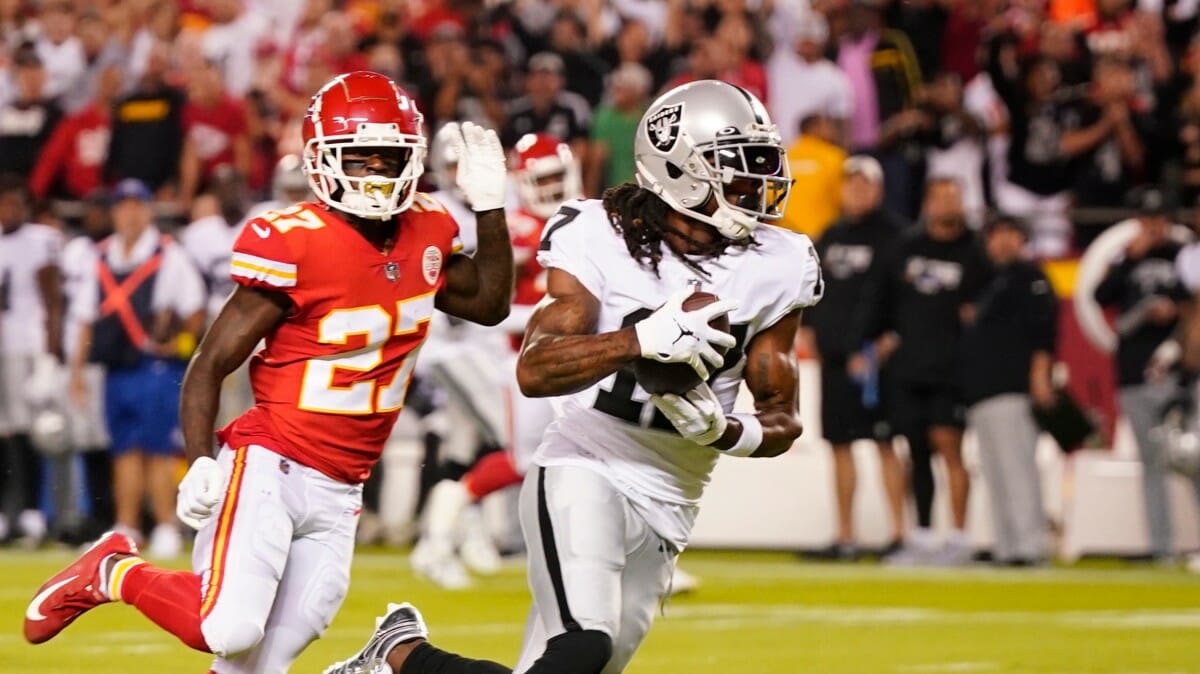 Following a hard-fought performance in Monday night’s 30-29 loss to the Chiefs, Raiders start wide receiver Davante Adams was seen walking toward the tunnel at Arrowhead Stadium when he shoved what appeared to be a member of the media or stadium worker to the ground in frustration. The incident occurred shortly after the game went final.

The person who was pushed was running on the outskirts of the field and in front of Adams’s path when the wideout shoved him with two hands. Adams paused after the push to look at the man, who was helped by a nearby security member. Adams then continued walking down the tunnel without looking back.

After the game, Adams apologized for the shove, saying that he was taken by surprise by the man running in front of him and that he was frustrated with the way the game ended.

“He ran and jumped in front of me coming off the field and I bumped into him and kind of pushed him, and he ended up on the ground,” Adams said. “So I want to say sorry to him for that because that was just frustration mixed with him literally just running in front of me. I shouldn’t have responded that way, but that’s how I initially responded so I want to apologize to him for that.”

Adams brought the Raiders within a point of tying the game with his 48-yard touchdown reception with under five minutes to play. Las Vegas opted to go for two and the lead, but Josh Jacobs was brought down just shy of the goal line.

The Raiders got the ball back with 2:29 remaining and advanced the ball to midfield. Derek Carr’s fourth-and-1 deep pass to Adams fell incomplete when Adams collided with teammate Hunter Renfrow. 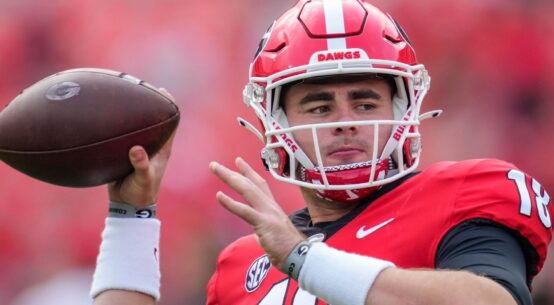 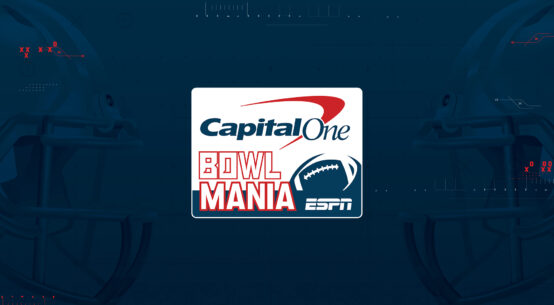 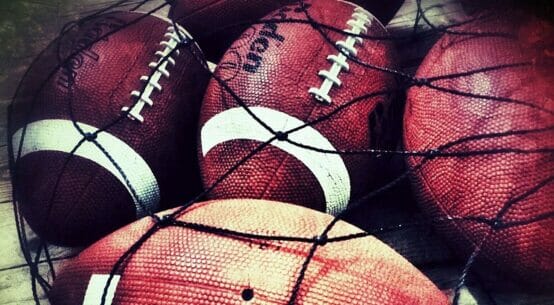