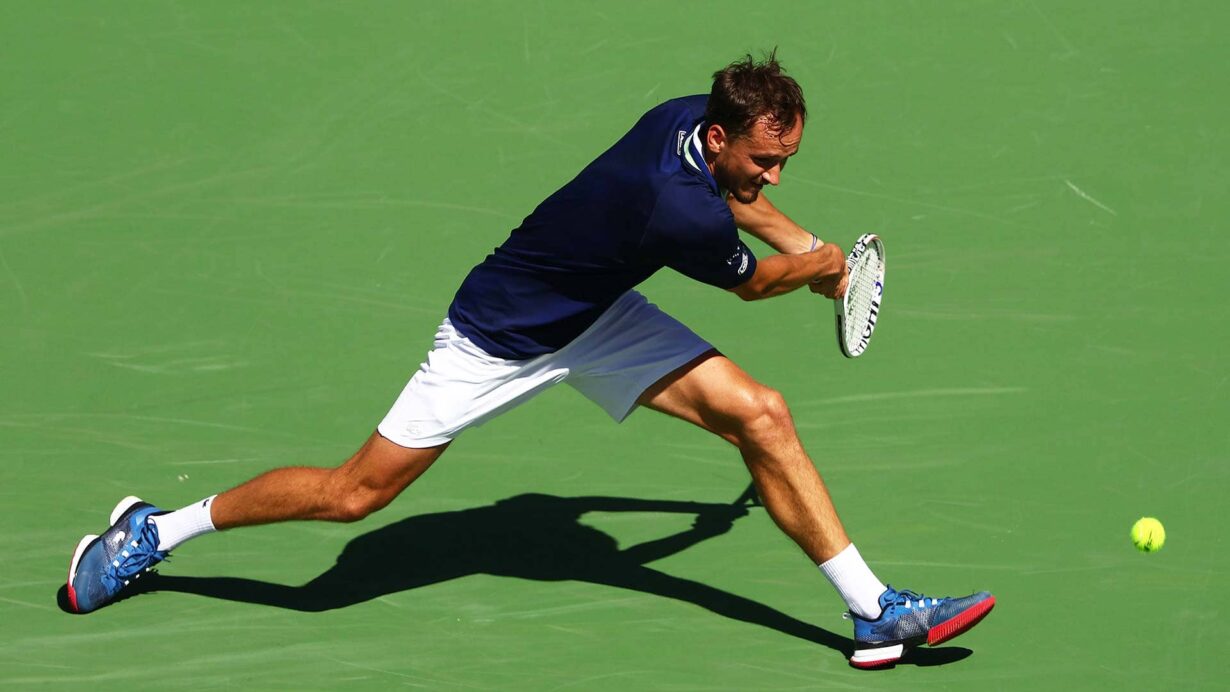 Daniil Medvedev begins his Miami Open presented by Itau campaign hunting a first title in south Florida. If that wasn’t motivation enough, the top seed also knows that a run to the semi-finals will secure his return to the top of the ATP Rankings after just three weeks away.

Another former World No. 1 looms large in Medvedev’s path, however, as his clash with two-time champion Andy Murray headlines Saturday’s action at Hard Rock Stadium.

You May Also Like: Sleeping Soundly, Medvedev Not Fixated On No. 1 Return

Medvedev won the pair’s only previous meeting in Brisbane in 2019 but the World No. 2 has not been past the quarter-final stage in three appearances in Miami. In contrast, Murray holds a 29-9 match record at the ATP Masters 1000 event and lifted the trophy in 2009 and 2013, although this is the first time he has played at the tournament since it moved from its former home at Key Biscayne.

Third seed Stefanos Tsitsipas is also in action for the first time this week as he takes on American qualifier J.J. Wolf. The pair met for the first time in Acapulco in February and Tsitsipas will be hoping for a repeat result – the Greek completed a 6-1, 6-0 victory in just 47 minutes in Mexico. World No. 167 Wolf will be full of confidence, however, after beating Germany’s Daniel Altmaier in the first round in straight sets on his Miami debut.

Felix Auger-Aliassime will look to bounce back from a rare disappointment in 2022 when he takes on World No. 48 Miomir Kecmanovic. Auger-Aliassime suffered a second-round loss to Botic van de Zandschulp at the BNP Paribas Open in Indian Wells, but prior to that defeat had enjoyed a storming start to the year that included leading Team Canada to ATP Cup glory and clinching a first ATP Tour title at the ABN Amro World Tennis Tournament in Rotterdam.

His opponent on Saturday had no such problems in Indian Wells. Kecmanovic upset Marin Cilic and Matteo Berrettini on his way to the quarter-finals in California, but the Serb has never been past the second round in Miami. He has beaten Auger-Aliassime at a Masters 1000 event before, however, running out a straight sets winner at the 2019 Western & Southern Open in Cincinnati, the pair’s only previous tour-level meeting.

Hubert Hurkacz will step on court at Hard Rock Stadium for the first time since clinching his maiden Masters 1000 title at the same venue a year ago. The World No. 10 begins his defence with a first meeting with France’s Arthur Rinderknech, who beat Laslo Djere on Miami debut in the first round on Thursday. Hurkacz is seeking to become the first man to defend the Miami title since Novak Djokovic in 2016.

An even more recent first-time Masters 1000 winner also kicks off his Miami campaign on Saturday. Taylor Fritz ended Rafael Nadal’s unbeaten season to clinch the title in Indian Wells last week, the American fighting through an ankle problem to secure the biggest title of his career.
Fritz will hope he is back in good enough shape to improve his 2-0 ATP Head2Head series record with Mikhail Kukushkin. The World No. 159 set the meeting with Fritz by beating van de Zandschulp in the first round but has not been past the second round in 10 appearances in Miami.

Another promising American, Sebastian Korda, faces Albert Ramos-Vinolas as the #NextGenATP star seeks to improve on his dream quarter-final run on debut in 2021. The man who beat Korda in the final of the Intesa Sanpaolo Next Gen ATP Finals in November, Carlos Alcaraz, chases his first match win in Miami against Marton Fucsovics. Alcaraz beat the Hungarian in the pair’s only previous meeting in Cincinnati last year.

Also in action on Saturday are Denis Shapovalov and Jenson Brooksby, who both come into their second-round matches with 0-2 ATP Head2Head series records against their respective opponents. Shapovalov faces the big-serving South African Lloyd Harris, while Brooksby takes on World No. 20 Nikoloz Basilashvili. 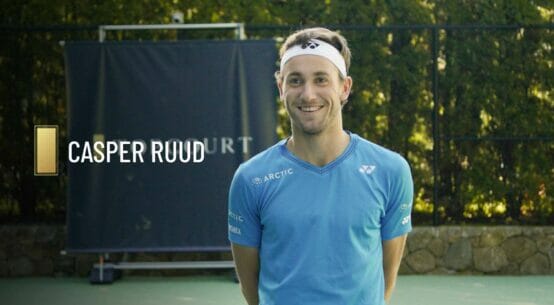 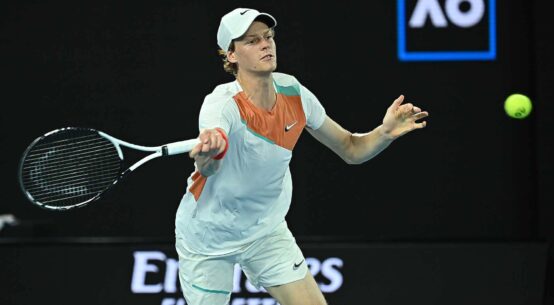 Sinner: ‘My Goal Is To Play Many Matches Likes This’