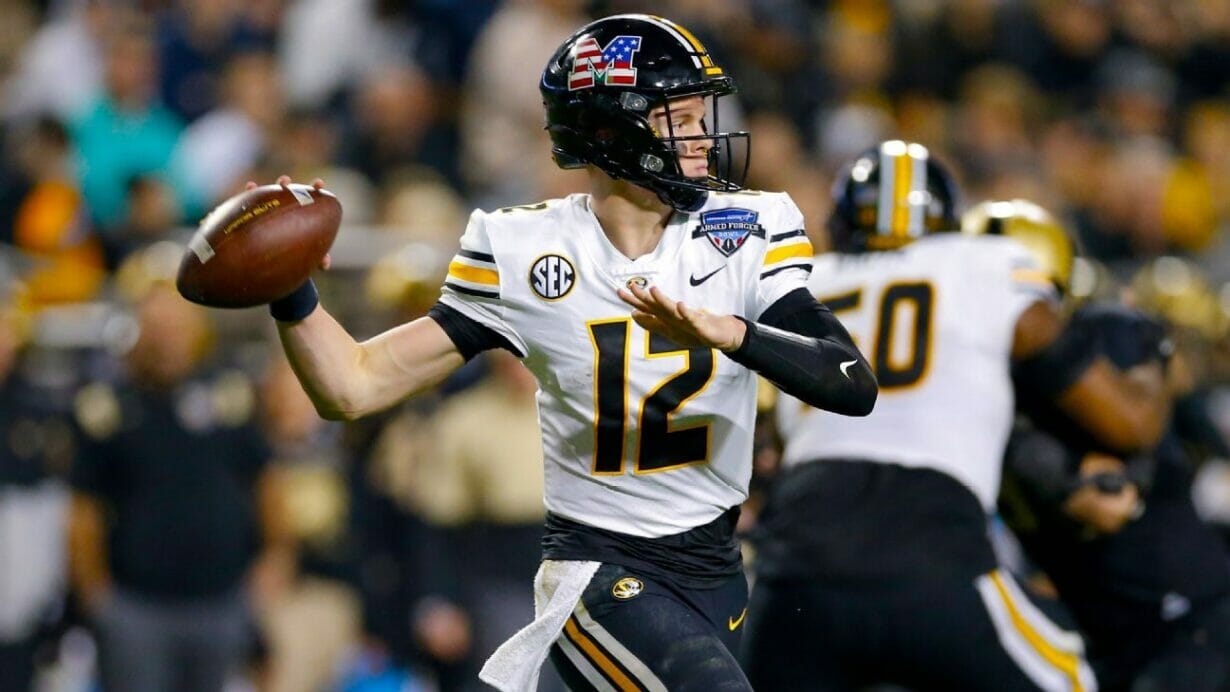 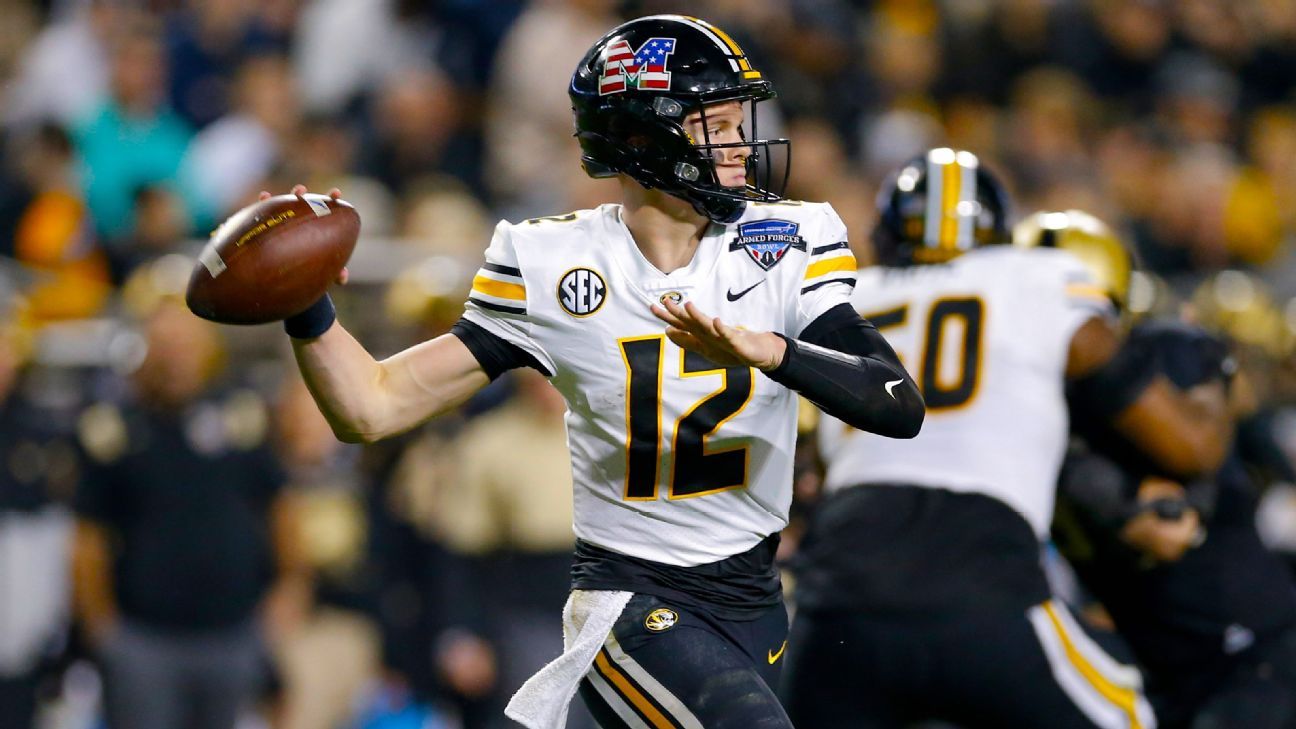 Missouri will start Brady Cook at quarterback when the season begins next month, coach Eliah Drinkwitz announced on Tuesday.

The decision comes eight days into preseason camp and roughly three weeks before the team’s season opener at home against Louisiana Tech on Sept. 1.

A redshirt sophomore, Cook appeared in five games last season after taking over for Connor Bazelak, who transferred to Indiana during the offseason.

Cook completed 47 of 59 passes for 350 yards, two touchdowns and no interceptions.

He also ran for 134 yards and a touchdown.

After opening the season on Thursday night against Louisiana Tech, Missouri will travel to Kansas State on Sept. 10. 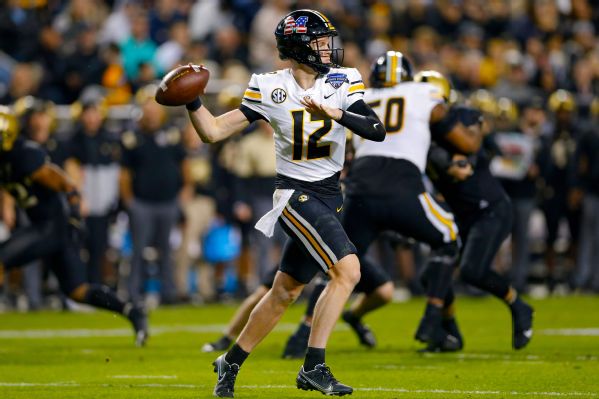 HIGHLIGHTS: Trevino double off the wall drives in one 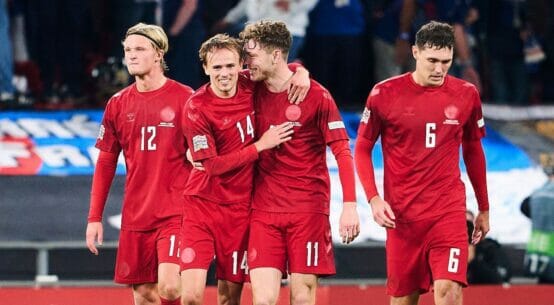 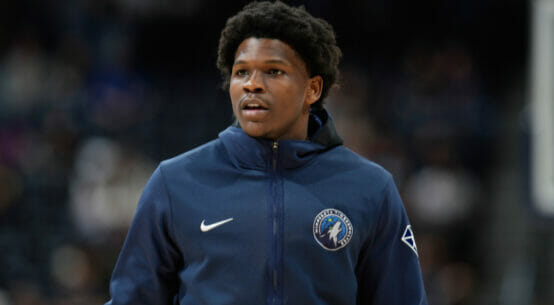 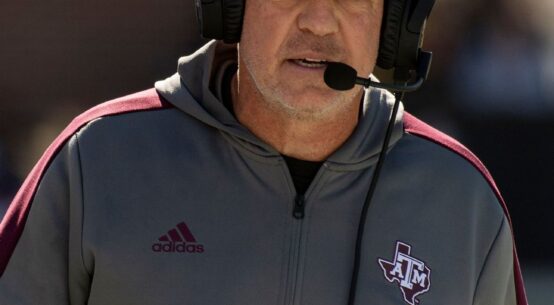