Erik ten Hag says he is not risking his managerial reputation by taking the Manchester United job.

The Dutchman, 52, is United’s fifth permanent boss since Sir Alex Ferguson retired in 2013.

Ten Hag also suggested Cristiano Ronaldo would not be leaving, adding he expected there to be goals from the Portugal forward next season.

The former Ajax boss was speaking to reporters at his official unveiling as United manager 24 hours after watching his new club lose 1-0 at Crystal Palace on the final day of the season.

Their points tally of 58, though good enough to secure sixth and a place in the Europa League, is their poorest return since 1989-1990 and comes just a year after they finished second behind Manchester City.

Ten Hag did not say how many players he felt the club needed to bring in over the summer, instead answering that he was still “in the process of analysing” his squad.

“The plan is huge and we only have a short time,” he added.

“I’m looking forward to working with these players. The season before, this squad was second in the league, so there is huge potential. I think if we improve, if we work with them, I think we can get out more than what was the result from this season.”

Ten Hag also did not give any guarantees over Harry Maguire remaining as captain.

“Next season is a different season but he did a great job,” he said of the England international. “He’s a great player he achieved already a lot so I’m looking forward to working with him.”

Asked if 37-year-old Ronaldo, who finished as United’s top scorer with 24 goals, was part of his plans, he replied “of course”.

Meanwhile, United co-owner Avram Glazer has admitted the club has had a “disappointing season” but defended his family’s ownership saying “we’ve always spent the money”.

United re-signed Ronaldo on a free transfer last summer and the club have spent large sums in recent seasons, including £89m on Paul Pogba in 2016, £80m on Harry Maguire in 2019, and £72m for Jadon Sancho last year.

“It’s a disappointing season for everyone and we’re going to work hard to make next season a better season,” Glazer said in a rare interview outside the World Economic Forum in Davos.

The Glazers have been controversial owners since they bought the club through a leveraged buyout in 2005, which resulted in the club taking on debt.

“We’ve always spent the money necessary to buy new players,” added Glazer, when questioned whether the club would spend to improve the squad this summer.

Asked whether Ten Hag would be a success, he said: “That’s why we hired him, we know he’ll do a great job.”

Klopp-Guardiola era ‘can come to an end’

It is now nine years since Manchester United last lifted the Premier League, with the title race now dominated by Pep Guardiola’s Manchester City and Jurgen Klopp’s Liverpool, who have won the last five titles between them.

Ten Hag, though, is hopeful he can break their stranglehold on the trophy.

“In this moment I admire them both,” he said. “They play fantastic football but you will always see an era can come to an end.

“I look forward to a battle with them and I’m sure other clubs will want to do that.”

The Dutchman also revealed he sought the advice of compatriot and former Red Devils boss Louis van Gaal, who had previously suggested Ten Hag should consider his options carefully before accepting the job.

Van Gaal, who won the FA Cup during his spell in charge at Old Trafford between 2014 and 2016, said Ten Hag needed to join a “a football club not a commercial club”.

“I have heard [Van Gaal’s comments] but I will draw my own line. I’m convinced it won’t be the case,” he said.

‘Ten Hag has some breathing space – for now’

Erik ten Hag made a point of shaking hands with most members of the media present at his unveiling press conference and telling them he was pleased to meet them.

Little details like that are important and do not go unnoticed.

Clearly, it won’t save him from criticism if results don’t go the right way but it removes the ‘us and them’ mentality that can be an unnecessary negative at the start of a new job.

Ten Hag’s English is not brilliant but it is decent enough. And, whilst it may not be great for the media, he has evidently learned enough at Ajax to hide behind wide-ranging statements.

So, in saying he would take a couple of weeks to assess United’s squad, Ten Hag was able to refer back to that when asked specific questions, about how many new players he would need and whether Harry Maguire would remain as captain.

The one certainty is that he wants Cristiano Ronaldo. When asked what the Portugal superstar can bring, a question designed to elicit an expansive response about Ronaldo’s overall contribution, which has been called into question, Ten Hag instead offered a brief ‘goals’.

It remains to be seen whether he offers any detail as he gets used to his new role. Some managers do, others don’t.

For now, he points us to his Ajax side as an example of what he wants.

He also said he thinks United can be successful, that the current dominance of Manchester City and Liverpool can be brought to an end without the departure of either Pep Guardiola, Jurgen Klopp or both. He also insisted he is not risking his reputation by taking the Old Trafford job – which has proved too difficult for David Moyes, Louis van Gaal, Jose Mourinho and Ole Gunnar Solskjaer since Sir Alex Ferguson retired.

But there is nothing unusual in that and it would have been strange if he said otherwise.

For now, Ten Hag has some breathing space. The next time he speaks to the media will be in Bangkok before United’s first pre-season game on 12 July. 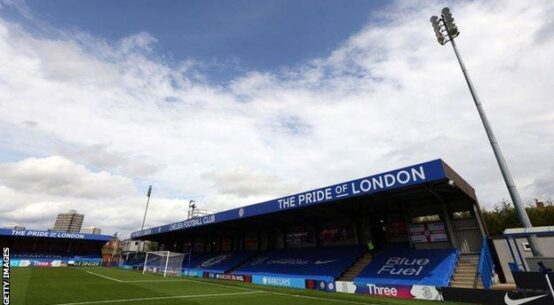 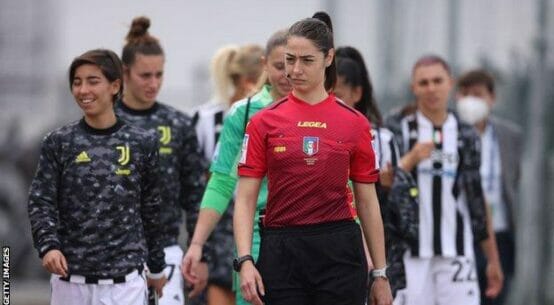 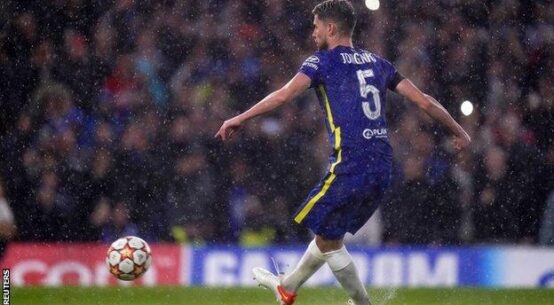