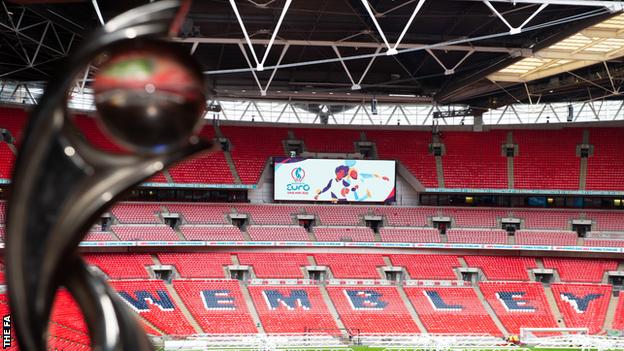 Uefa has doubled the prize money available to teams for the women’s European Championship in 2022.

England will host the tournament at 10 stadiums from 6-31 July next year.

Uefa has made the change as part of its women’s football strategy, Time For Action, intended to ensure more money is distributed across the women’s game.

Its executive committee approved the increase in prize money on Wednesday, along with a new distribution model, to include performance-based bonuses for the group stage.

Uefa also approved a plan that will make 4.5m euros (£3.86m) available to European clubs as reward for releasing their players for the tournament.

The tournament was originally scheduled for this year, but was pushed back, in part to make way for the rescheduled men’s European Championship and Tokyo Olympics, both themselves delayed from 2020 because of the coronavirus pandemic.

Earlier this year, the Football Association announced plans to sell a record 700,000 tickets, with the tournament set to be the biggest women’s European sport event ever.

The final will be played at Wembley Stadium on 31 July. 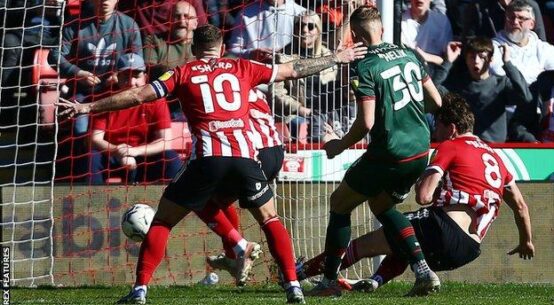 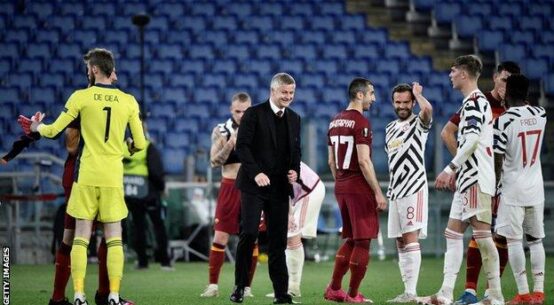 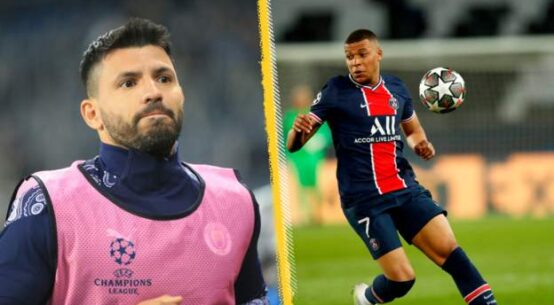 Quiz: How do Manchester City and Paris St-Germain players compare? 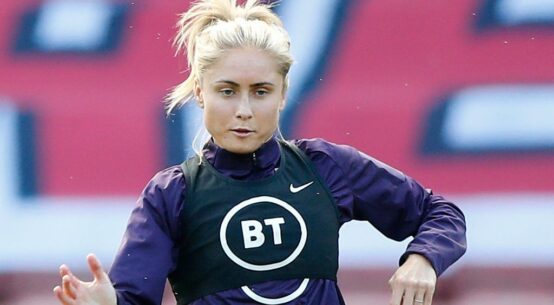 Steph Houghton: I have to earn the right to be in the England squad