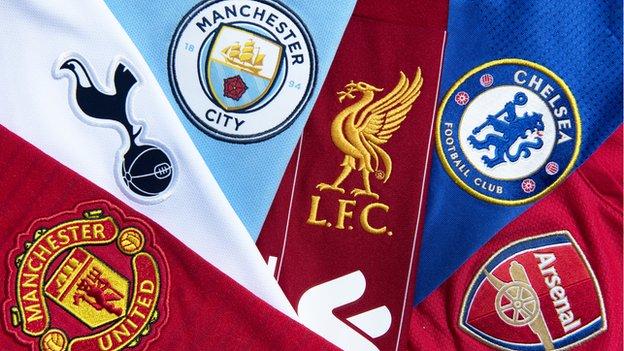 The ECA said it ends “a regrettable and turbulent episode” for the game.

Barcelona, Real Madrid and Juventus have not been reinstated.

The trio are the only clubs among the 12 founding members of the Super League which have not renounced the breakaway competition.

Juventus chairman Andrea Agnelli stepped down as chairman of the ECA – the body body that represents interests of professional clubs in Europe – and was replaced by Paris St-Germain president Nasser Al-Khelaifi after plans for the new league were announced in April.

In July, Juve, Barca and Real said they would continue with their plans, claiming to have successfully argued against any punishment by Uefa.

Earlier in the summer, the nine clubs which distanced themselves were handed financial punishments by European football’s governing body, Uefa.

Premier League sides that had signed up also agreed to make a separate “goodwill” payment totalling £22m in June.

The ECA said the nine clubs were allowed to retain membership “after an exhaustive process of re-engagement”.

“The ECA executive board took into consideration the clubs’ acknowledgement that the so-called European Super League project was not in the interests of the wider football community and their publicly communicated decisions to abandon said ESL project completely,” the ECA said.

“The ECA board also acknowledged the clubs’ stated willingness to engage actively with ECA in its collective mission to develop European club football – in the open and transparent interests of all, not the few.

Danny Ings: Southampton striker to miss up to six weeks after knee surgery 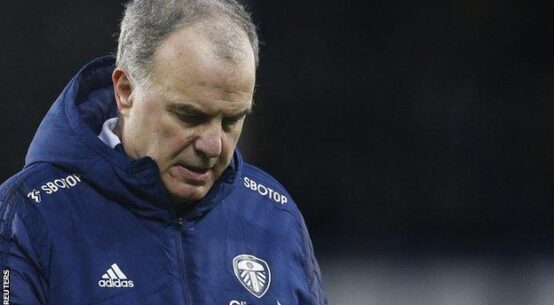 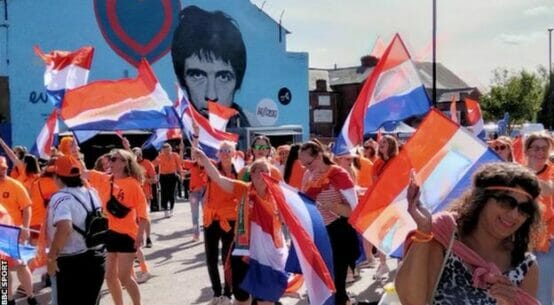 Euro 2022: A summer like no other for the town of Leigh