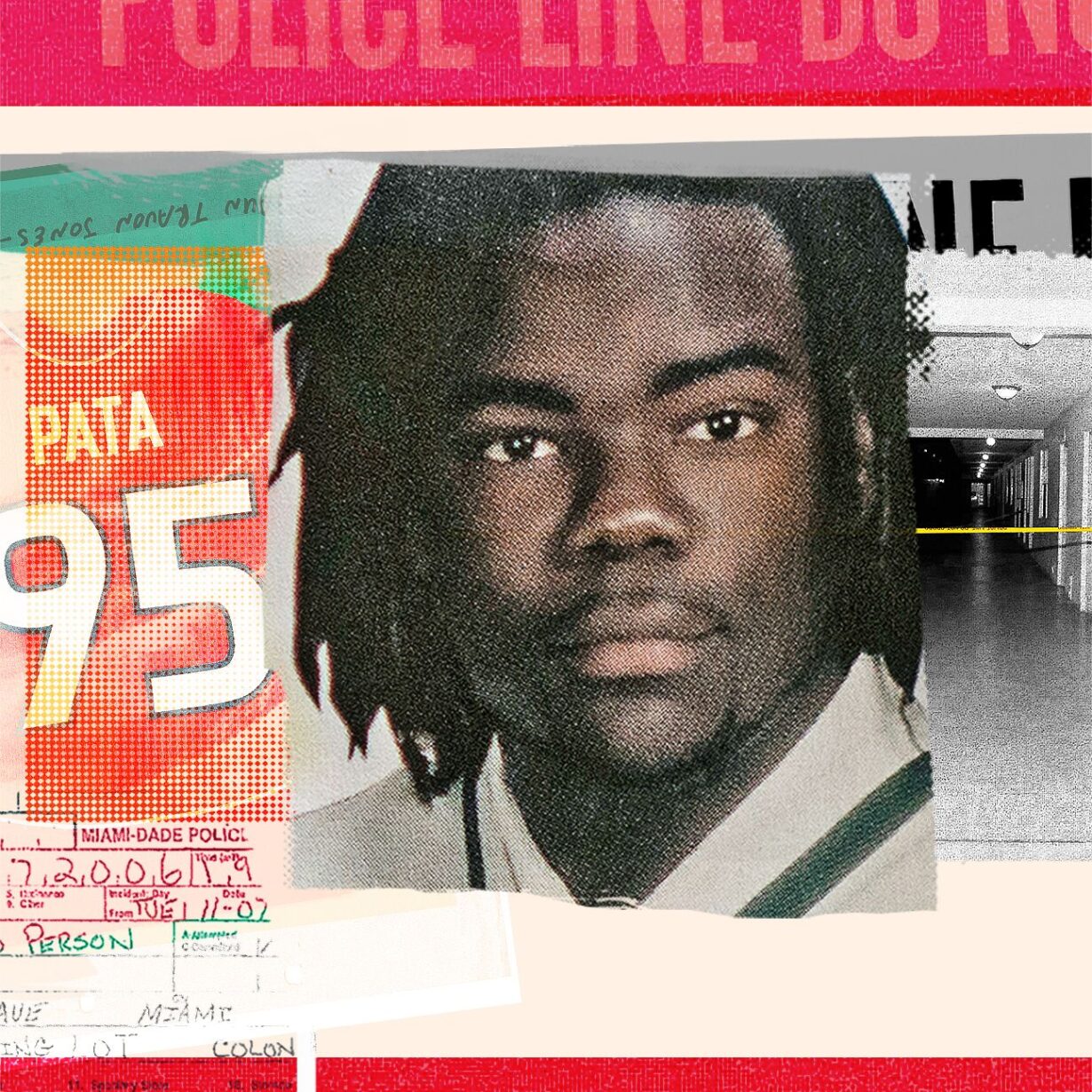 MIAMI — Former University of Miami football player Rashaun Jones pleaded not guilty on Friday to charges of killing a teammate outside a South Florida apartment complex in 2006.

An attorney for Jones, 35, entered the plea during a remote court hearing after prosecutors formally filed second-degree murder charges against him.

Jones, who was arrested last month, was long suspected in the death of Bryan Pata, 22. Jones was originally arrested on a first-degree murder charge, and prosecutors said he could still face that charge. But to indict him on that charge, prosecutors would have to present the case to a grand jury.

Pata was expected to be an early pick in the 2007 NFL draft following his fourth and final season with the Hurricanes. The 6-foot-4, 280-pound (1.9-meter, 127-kilogram) defensive lineman was shot and killed outside his Kendall apartment the night of Nov. 7, 2006.

Some witnesses claimed to hear arguing and then gunshots. Despite Pata having hundreds of dollars in his wallet, neither his car nor the cash were taken, police said.

Investigators said they learned through numerous interviews that Pata and Jones, who played three seasons with the Hurricanes, had experienced confrontations before the shooting. Pata previously beat his teammate during a fight, officials said. And Pata’s brother told investigators that Jones had threatened to shoot Pata two months before his death. Despite the urging of his brother, Pata never reported the threat.

During two interviews with detectives, Jones told investigators that he was at his own home and never left on the night of Pata’s death. But records show that Jones’ cell phone was using different cell towers around the time of the shooting, authorities said. And an eyewitness in the area at the time of the shooting identified Jones in a photo lineup, police said.

Information from the Associated Press was used in this report 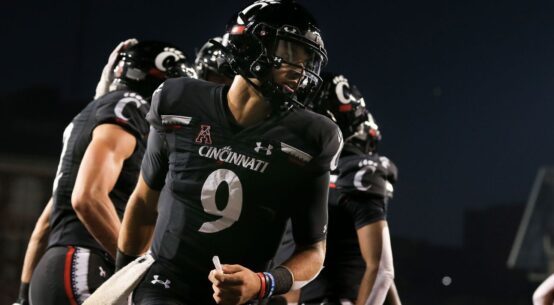 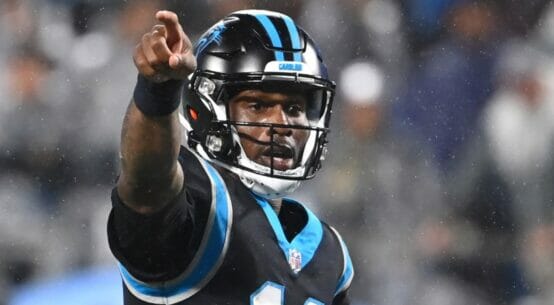