The Timbers on Thursday announced an agreement with Lanus for the transfer of the 35-year-old former league MVP. Lanus plays in Argentina’s top division. A nine-year veteran of the Timbers, Valeri scored 100 goals and 104 assists in 306 matches across all competitions.

He’s the team regular season leader for both goals (86) and assists (91). Valeri is just the third player in MLS history to reach 80 goals and 80 assists in regular-season play. He was named the MLS Cup’s Most Valuable Player in 2015 when the Timbers defeated the Columbus Crew for the league championship.

“I do not believe there has been a more impactful Designated Player signing in the history of MLS than Diego Valeri,” Timbers owner Merritt Paulson said in a statement. “He changed what clubs looked for in a DP — not a brand to put fans in the seats and sell sponsorships, but a rising European level talent who chose to make America his home and legacy.”

Valeri also became a beloved member of the Portland community, known for painting playrooms for foster children and jumping into pickup futsal games. Valeri and his family were ardent supporters of the Portland Thorns, the National Women’s Soccer League team. Valeri is a product of the Lanus academy, which he joined at age 9. He went on to play 158 matches with the senior team from 2003-13.

In addition to the transfer, the Timbers and Lanus agreed to a testimonial match in Portland next year, during which Valeri will play a half for each team. Details were not yet announced.

Upon his retirement, Valeri will become an ambassador for the Timbers. Rapinoe, Lloyd into USWNT camp but Ertz out Man Utd woes continue: Varane out for a month 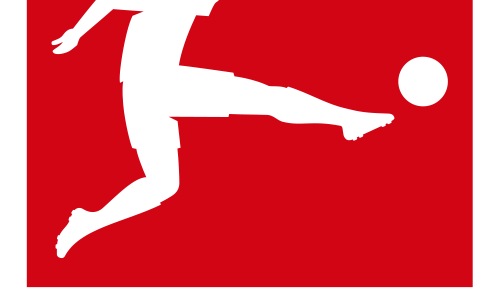