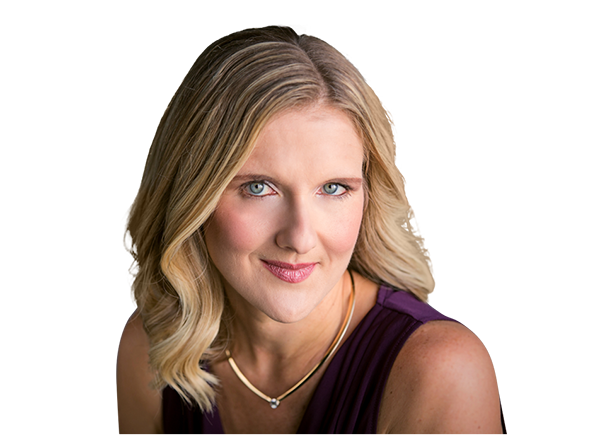 November can be a cold and expensive month in college football. A number of coaches nationwide remain on the hot seat two-thirds of the way through the season, which has already seen eight Football Bowl Subdivision head coaches out of a job and owed dead money — money owed to fulfill their contracts.

From Jan. 1, 2010 to Jan. 31, 2021, public universities in FBS conferences paid out more than $533.6 million in dead money to head coaches and assistant coaches in football and men’s and women’s basketball, according to an analysis of financial records obtained by ESPN through state open records laws.

The total does not include tens of millions of dollars in severance payments to coaches who have been fired or resigned since then, including head football coaches at Georgia Southern, LSU, TCU, Texas Tech, Akron, UConn and USC. LSU football coach Ed Orgeron, who guided the Tigers to a College Football Playoff national championship in 2019 and was then dismissed last month, is owed about $16.9 million, which will be doled out in 18 installment payments through December 2025, according to the university.

Washington State’s firing of Nick Rolovich for refusing to get the COVID-19 vaccine was for cause, meaning he is not owed a buyout, although Rolovich has expressed his intent to sue the university over his dismissal.

The total also does not include any payments that were made to coaches who had previously been fired beyond Jan. 31, 2021. Of the 130 FBS programs, 86 provided records, four had no responsive records, 22 are private institutions and 18 either provided no records or incomplete data.

During his tenure as Nebraska’s chancellor from April 2001 to June 2016, Harvey Perlman signed off on the Cornhuskers firing football coach Frank Solich and the hiring and firing of Bill Callahan, Bo Pelini and Mike Riley, who was fired more than a year after Perlman left.

“We have a lot of football coaches on our salary,” Perlman recently told ESPN, chuckling. “Yeah, it was horrible. I didn’t like it. And of course you get a lot of public flak for it, which I did. But as I say, it’s part of the competitive context in which you’re operating. If you’re not going to do it, you’re not going to get coaches.”

Steven Leath, the president of Auburn University from 2017 to 2019, negotiated giving then-football coach Gus Malzahn a seven-year, $49 million contract extension in December 2017. Malzahn was fired in 2020, and Auburn committed to buy out the remainder of his contract for more than $21 million. At the time, it set a record for the largest buyout paid by a school.

“You’re in a public relations disadvantage,” said Leath, who is now executive director of the Council to Advance Hunting and the Shooting Sports. “No matter where you end up on a contract, there will be some people who think the coach should be gone and shouldn’t be renegotiated at all. And there will be some people who think you didn’t pay him enough because he walks on water. It’s hard to win the public relations battle no matter where you come down.”

“I regarded the payouts we made as we changed coaches as just the cost of doing business,” Perlman said. “It was just built into the deal.”

Perlman said competitive forces and public image forced the university to agree to larger and larger contracts with more generous buyouts for coaches. He admitted the salaries and guaranteed contracts were out of line, but said “competition drives you to do what you have to do.”

“There were both the terms of the agreement and the message that it sent,” Perlman said. “They both were important if the coach was going to be successful. … It’s about where you sat in the Big Ten because you were going to have to recruit. Recruits would look at this and say, ‘They’re not paying you very much and they must not respect you very much, so you must not be a good coach.'”

“Institutions threw away more than half a billion dollars — allegedly to maintain their competitive advantages — on richly-compensated coaches, instead of using the money to support the education, health and safety of college athletes,” said Perko. “This is exactly why we released our 2021 C.A.R.E. model report. If far-reaching steps aren’t taken soon to control runaway spending on coaches, hundreds of millions of dollars will just continue to be wasted.”

Leath said he worked directly with Malzahn’s agent, Jimmy Sexton, in part because the school was in between athletic directors at the time of his negotiated extension. Leath said the use of agents in coaching contract negotiations “is huge.” Pretty much gone are the days of a coach coming in to discuss an employment contract in the same way a vice president of student affairs or a chief of police would.

“It’s changed to this dynamic where the agent would prefer you don’t even talk to your own employee,” Leath said. “And sometimes you have to put your foot down and say, ‘Listen, this person works for me. I don’t have to go through you.’ It’s a very difficult, cumbersome process. It’s easy for it to get somewhat adversarial. It changes the team spirit of working together for the common goal of advancing the program to much more of an unfun business negotiation.”

The Tigers had recently upset rivals Georgia and Alabama, who were both ranked No. 1 at the time, to reach the 2017 SEC title game. Arkansas had also expressed interest in hiring Malzahn.

With Malzahn’s contract extension, Leath said the buyout provision was “unpalatable from our side, but necessary because of the playing field everybody was in at the time. So you take a risk that he’ll perform well for two or three or four years and the buyout thing will go away. That’s what you’re hoping for.”

Leath said he did push back on Malzahn’s buyout provision and got it reduced from having to pay 100% of the remaining salary to paying 75% of what was left on the deal.

In June 2019, Leath and Auburn mutually parted ways as well. His separation agreement called for him to receive $4.5 million over three years. Transfer Talk: Bayern want to bring Sanches back to Bavaria