Skip to content
You are here
Home > Football > Fifa World Cup qualifying draw for European teams – when is it? Plus everything you need to know

The football calendar is an ever-evolving thing these days, but all being well there will be a Fifa World Cup in 2022.

The coronavirus pandemic has meant the 2020 Uefa European Championship being shifted back by 12 months to 2021, giving us the prospect of back-to-back years with a major tournament.

Before all that, though, the qualifying draw for European nations must be made for the event in Qatar.

And BBC Sport is here to give you all the information you need to know.

When is the draw?

It will take place in the usual spot – at Fifa headquarters in Zurich, Switzerland – and will be a virtual event with no representatives of member nations present.

You can watch the draw live here on the BBC Sport website and app.

Who is in which seeding pot?

For the first time, Europe’s traditional powerhouse countries have all been seeded together in pot one, with France returning to the highest seeds after a 12-year absence.

England are alongside them, with Wales in pot two and Northern Ireland, the Republic of Ireland and Scotland all in pot three.

How does the draw and qualifying work?

One country from each pot will be drawn into a group, meaning there will be five groups of six nations and the same number comprised of five.

The four countries through to the 2021 Nations League finals in October – Belgium, France, Italy and Spain – are certain to be in the smaller five-team groups.

Europe will send 13 countries to Qatar, 10 of which will be the group winners.

The 10 group runners-up will go through to the play-offs, along with the two best Nations League group winners who do not finish in the top two of their World Cup qualifying group.

The 12 play-off teams will be drawn into three separate play-off paths, each of which will comprise semi-finals and final, with the three winners heading to Qatar.

When are the World Cup qualifying group matches?

And when are the World Cup finals themselves?

Because of Qatar’s intense summer heat, this World Cup will be held from 21 November to 18 December 2022, making it the first not to be held in May, June, or July.

It is set to be played in a reduced timeframe of 28 days. 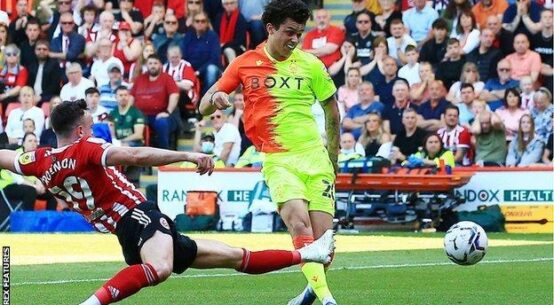 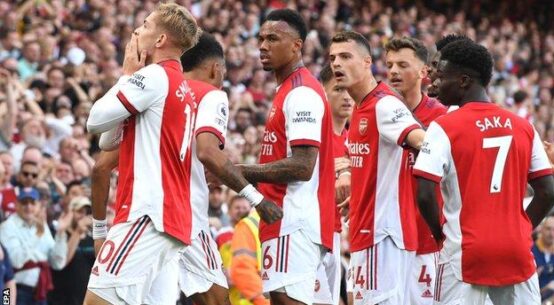 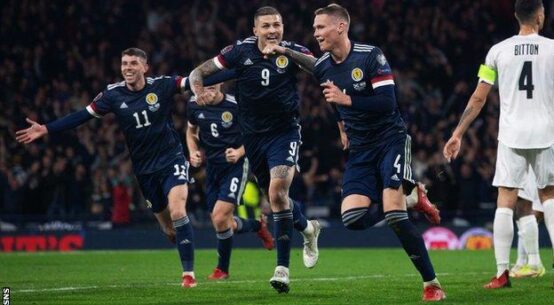