Skip to content
You are here
Home > Basketball > Five things to know about the Pelicans on Aug. 18, 2020

1)      People sometimes refer to picking between two comparable NBA draft prospects as a “flip of a coin,” but on Monday, there was a literal coin flip between two Western Conference teams. Sacramento prevailed in the toss with New Orleans, giving the Kings the No. 12 pre-lottery slot in Thursday’s drawing, while moving the Pelicans to No. 13.

5)      Jahlil Okafor and Zylan Cheatham played a game of “FORD” recently in Orlando. Watch the video. 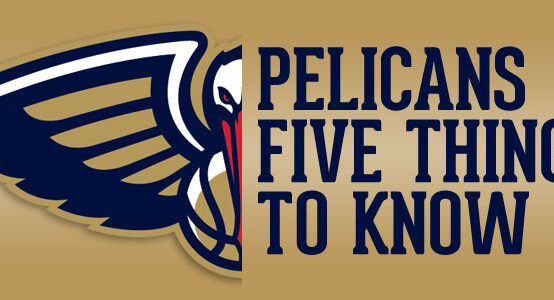