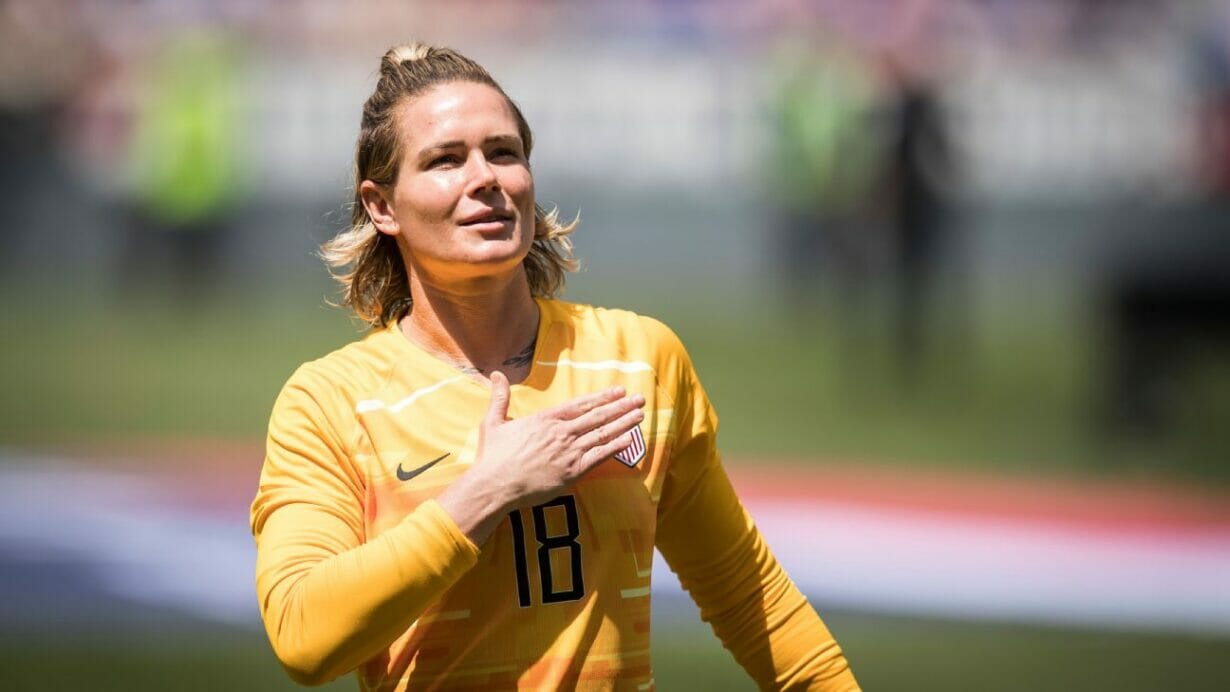 “It has been my greatest honor to represent this country both on and off the field,” Harris said.

“I started this journey with U.S. Soccer at the age of 13 and it has shaped me in every part of my life. I’m proud of the woman I’ve become, and I can only thank the people who have supported me and lifted me throughout it all. Thank you to all my youth national team coaches, full national team coaches, goalkeeper coaches, support staff, and everyone in between.

“To all my teammates, you have been the driving force to my longevity. This journey has always been about the people for me, so thank you for all the incredible memories and life-long friendships. To the fans, thank you from the bottom of my heart. I hope in some small way I’ve impacted your lives the way you all have impacted mine.”

Harris’ final USWNT appearance came in an 8-0 win over Haiti during CONCACAF Olympic qualifying in 2020.

Harris also played in all 10 seasons of the NWSL since its inception, enjoying spells at Washington Spirit, Orlando Pride and Gotham FC during that time and was named NWSL Goalkeeper of the Year in 2016.

She and her wife, defender Ali Krieger, were traded to Gotham last December, but Harris made just eight appearances this season due to undergoing surgery on her right knee in September.

Information from the Associated Press contributed to this report. Queiroz to Iran fans: Back team or stay home