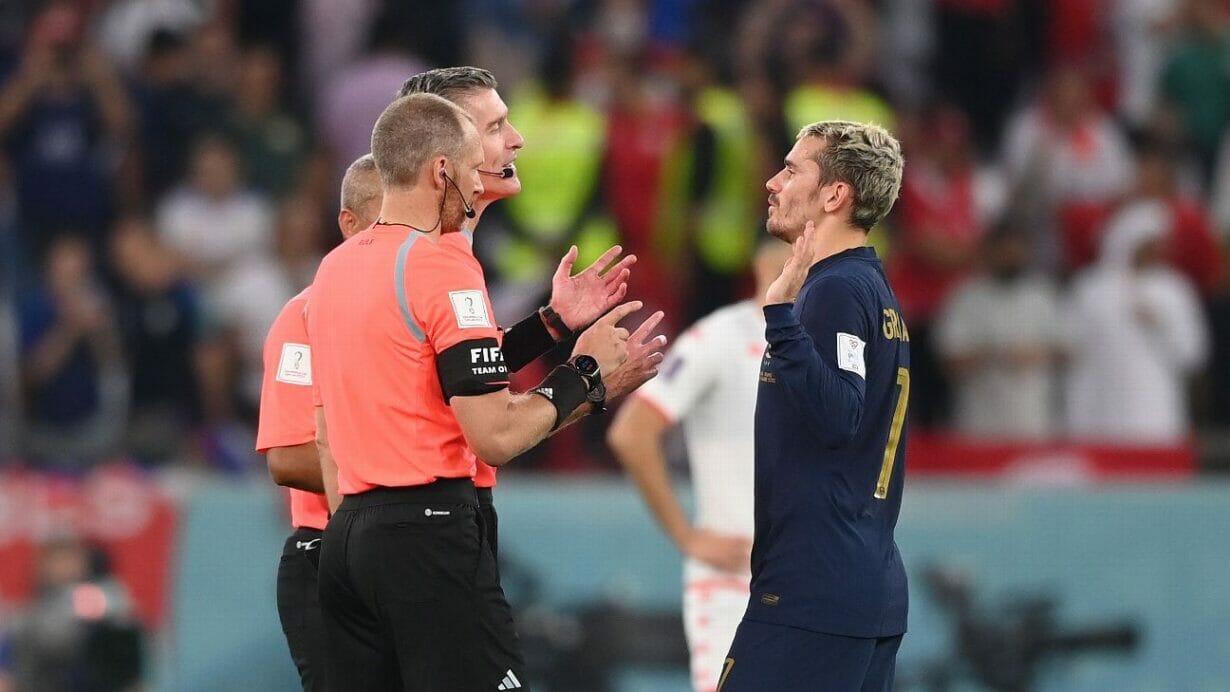 DOHA, Qatar — France are filing a complaint to FIFA after a last-gasp equaliser by Antoine Griezmann was disallowed following a video review after the final whistle of their World Cup match against Tunisia, the French federation said on Wednesday.

Griezmann volleyed home eight minutes into stoppage time, but the goal was ruled out as the forward was offside when Aurelien Tchouameni sent the ball into the area.

– Why the VAR disallowed Griezmann’s goal for offside

The ball was deflected by a Tunisian defender into the path of Griezmann, who was onside at that point, but the effort was disallowed and Tunisia won the game 1-0.

However, the French federation believes that the referee and VAR made a technical error in the process.

“We are writing a complaint after Antoine Griezmann’s goal was, in our opinion, wrongly disallowed. This complaint has to be filed within 24 hours after the final whistle,” the FFF said in a statement.

Referee Michael Conger allowed the goal deep in added time and restarted the game before blowing for full-time, according to the French national team. Then Conger was asked by the VAR to check an offside position by Griezmann and went to the pitchside monitor before disallowing the goal.

Law 1.10 on VAR from IFAB states that if the game has been restarted, VAR cannot intervene anymore, so according to the rules of the game the referee should not have been allowed to check the goal and then rule it out.

The FFF has sent their statement to FIFA asking to reinstate the goal and give France a 1-1 draw with Tunisia. That would alter the points in the Group D table for Tunisia and France, but would not change final places or which teams advance to the knockout rounds.

Information from Reuters was used in this report. 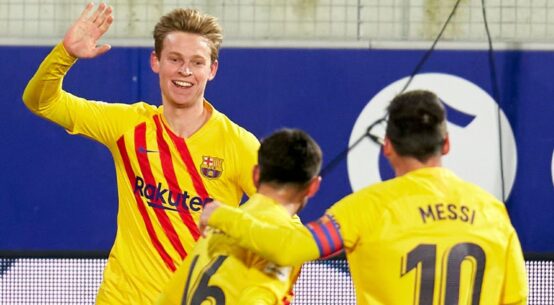 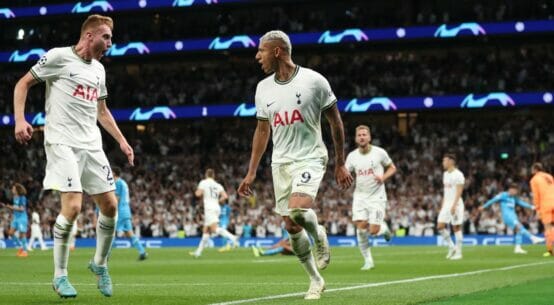 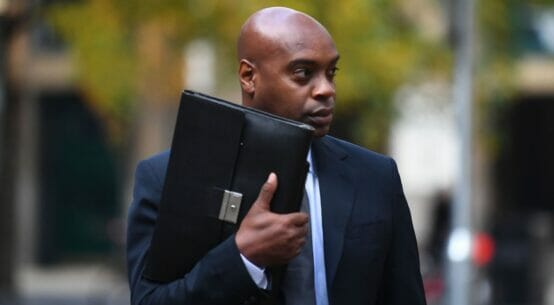