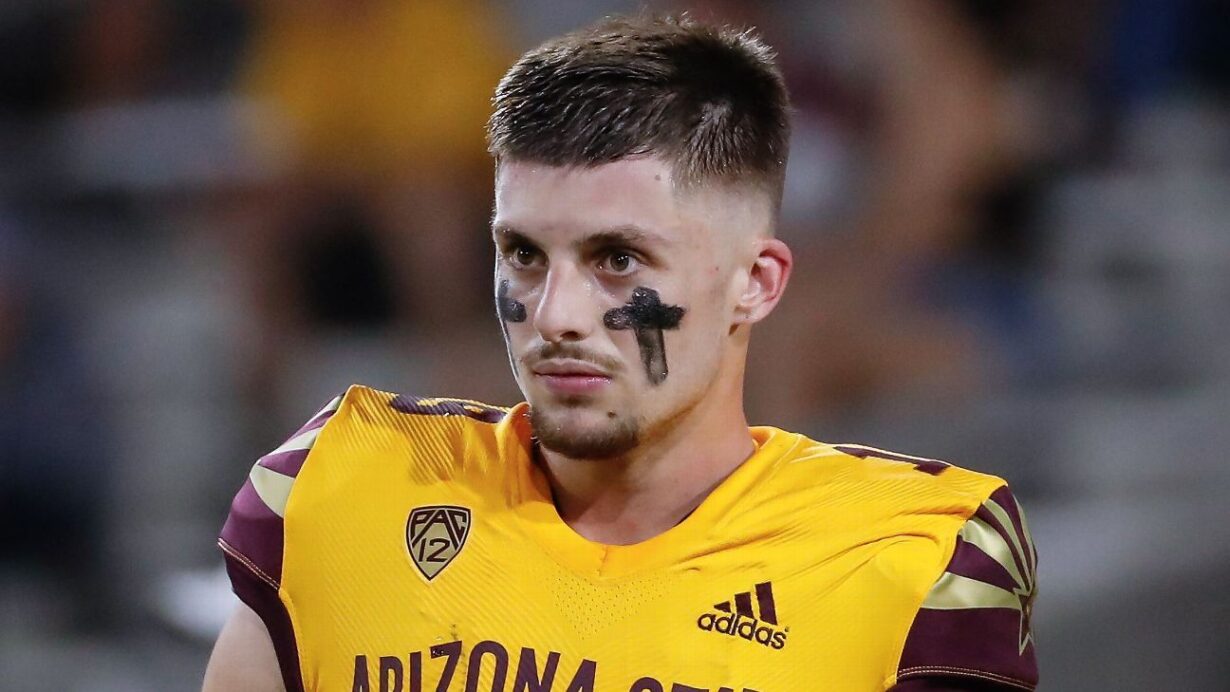 Pearsall, a 6-foot-1 junior, led the Sun Devils with 48 receptions last season. He had 580 yards receiving and four touchdowns.

He entered the transfer portal after spring practice in April and has two years of eligibility remaining.

The Gators open the season Sept. 3 against Utah. 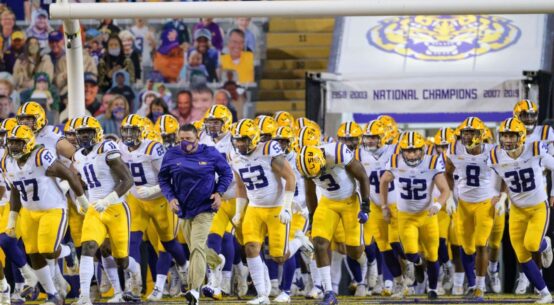 Everything you need to know about all 130 FBS teams 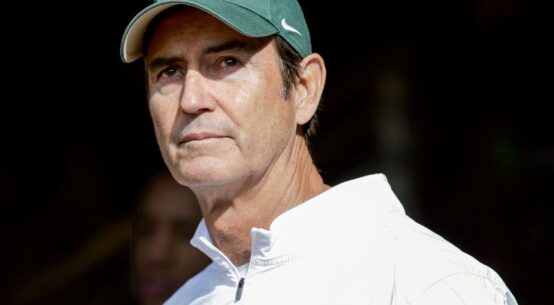 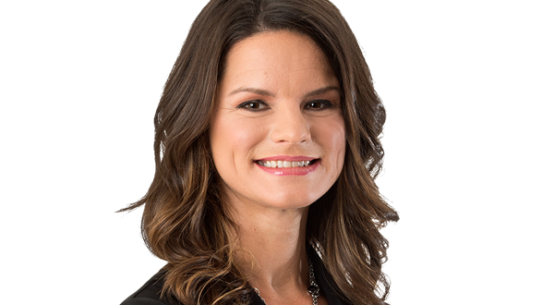