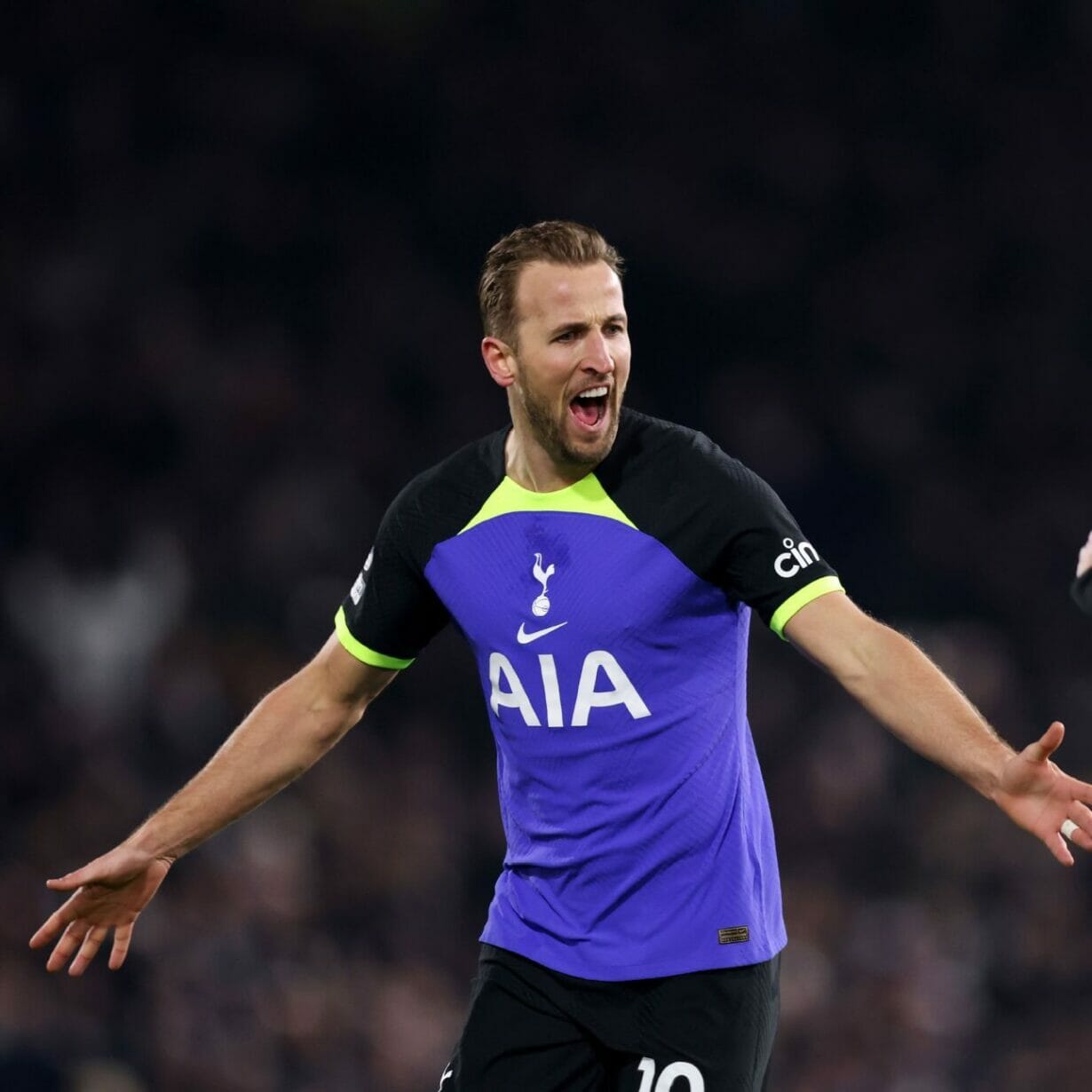 Harry Kane became Tottenham Hotspur‘s joint all-time record goalscorer with the winner in his side’s 1-0 victory at Fulham in the Premier League on Monday.

Tottenham had been second-best in the first half at Craven Cottage but Kane produced a trademark finish on the stroke of halftime to notch his 266th goal for the Londoners.

Kane’s effort drew him level with the late Jimmy Greaves whose 266 goals came in 379 games. England skipper Kane reached the total in 415 appearances.

Fulham were the better side until Kane’s right-footed finish with Harrison Reed, Aleksandar Mitrovic and Willian all going close to giving the hosts the lead.

Kane even had the chance to break the record after halftime but headed straight at Fulham keeper Bernd Leno.

Victory revived Tottenham’s top-four hopes, leaving them in fifth place with 36 points, three behind Newcastle United and Manchester United who have both played a game less.

While Tottenham have been wildly inconsistent of late, Kane remains the most reliable of goalscorers with Monday’s effort taking him to 16 league goals this season.

As well as being one goal away from surpassing Greaves, he needs just one more in the league to become only the third player to register 200 goals in the Premier League — joining Alan Shearer and Wayne Rooney.

“It was a tough game, a really important three points for us today after the last two results,” Kane told Sky Sports, referring to Tottenham’s defeats by Arsenal and Manchester City. “A tough week but a clean sheet and good 1-0 win.

“We wanted to get back to basics and clean sheet will be important if we want to stay by the Champions League spots.

“We wanted to be compact and suffer a bit in stages. Tonight was a good sign.”

It did not look promising for Tottenham in the early stages with Fulham, who could have gone fifth, in control.

Reed’s volley from close range forced a reaction save from Hugo Lloris who also blocked a free kick from Andreas Pereira.

Aleksandar Mitrovic headed an effort wide when well placed and Tottenham were guilty of continually giving the ball away as their lack of confidence was there for all to see.

But when Son Heung-min found Kane on the edge of the area in first-half stoppage time the striker only had one thing on his mind. A couple of touches earned him some space and he dispatched a right-foot shot inside the post.

Tottenham were far better in the second half although Fulham will wonder how they ended empty-handed. 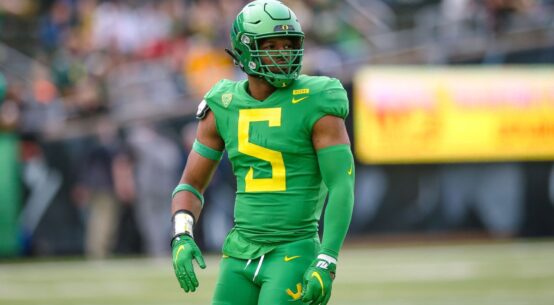 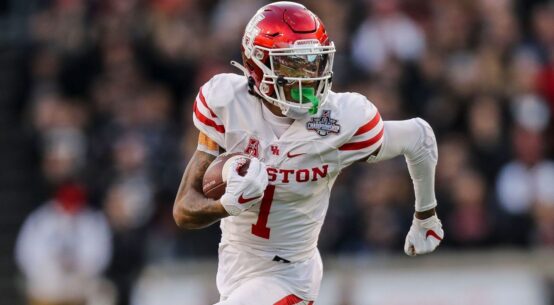 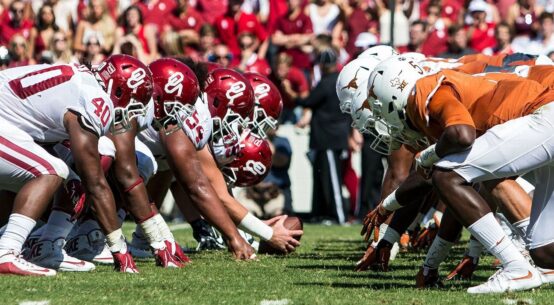 Texas and Oklahoma to the SEC? Eight takeaways on a potentially seismic move