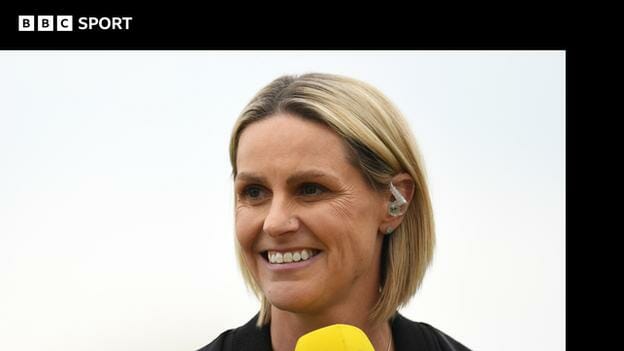 Former Arsenal striker Kelly Smith made 117 appearances for England and is the second-highest scorer in the Lionesses’ history. She won five league titles, five FA Cups and the Women’s Champions League during her 23-year club career. She also played in six major tournaments and represented Team GB at the 2012 London Olympics.

I’m pumped and buzzing to watch England play the opening game of the Euros against Austria at Old Trafford on Wednesday.

There has been so much talk and hype around the tournament and I’m so happy it’s finally here and fans get to watch some of Europe’s best players and teams performing.

England have a very good chance of winning it, especially on home soil. I just think the team are ready, the younger players are fearless.

It’s their first major tournament. Lauren Hemp is only 21 and captain Leah Williamson, 25, is still young. It’s their time to shine and show how good they are.

There’s no better feeling than doing that and it’s even better in a home tournament. It’s super special when all your family and friends are there.

It gives me goosebumps thinking about when I played in the last home Euros in 2005 – you just don’t think it’s going to come around again.

There is a lot more media across all fronts now than there was back then. There is more focus on the teams and the players, people are also more interested.

It’s the hype, buzz and excitement around it which is bigger. There are billboards and adverts on bus stops – it feels like it’s everywhere which is brilliant.

All that extra media stuff can be quite draining for the players and they have to deal with that little bit of extra scrutiny now too. If you don’t have a good game, there can be negative comments on social media. We didn’t have that back in my day.

There will be nerves but it’s how they deal with that. A lot of these England players have played in big games – in the Champions League and FA Cup finals. They are used to expectation where they need to perform and deliver in front of big crowds.

But each tournament is getting bigger. There will be more nerves than usual because it’s on home soil, they will want to put in a good performance on the opening day and it’s in front of a sell-out crowd at Old Trafford.

I always tried to play it simple for the first five minutes if I was nervous and concentrated on my first touch, and you grow with confidence in the game.

There were times when it felt like things weren’t going your way and you’d make some stray passes, but that’s where your mental strength and experience comes in.

You have to keep your cool. The one thing you want to go out and do is enjoy it. You want to embrace it because these opportunities don’t come around much.

I remember having a conversation with England defender Lucy Bronze and midfielder Jordan Nobbs in 2013, in Sweden, when we didn’t even make it out of the group stage.

It was a horrible tournament for us.

There was no team cohesion, no togetherness and it was my worst tournament experience. I said to those two then, ‘remember this feeling and what it feels like to be knocked out – don’t let this happen again’.

England are more than capable of beating Austria and will be expected to – that brings added pressure. We were always told not to lose the first game.

Winning is brilliant and gives you massive confidence and a draw is OK, but you cannot lose. It’s crucial England get the win and hopefully the performance will follow. But you can play ugly as long as you win.

This team isn’t used to losing. They have a bit of an air of arrogance, a confidence and an ego which I’ve never seen in an England women’s team before.

They really do believe they will go out there and perform to win games. They have a bite about them, they have all the tools, so it’s just about delivering.

They seem to be enjoying their football under Sarina Wiegman – they look close and unified.

I’ve played in teams before where it hasn’t been together – there was jealousy or negativity in the camp if a certain player wasn’t starting. I don’t see that with this team. Maybe it’s because they are winning…

If I could, I would tell the players to stay calm before the first game. If they can stay calm and go off their instincts, they can use the experiences they have had before and express themselves.

When you’re in those big moments and are relaxed, you will show what you can do with confidence and creativity. They need to embrace that. 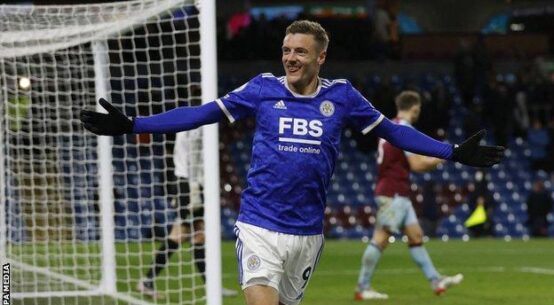 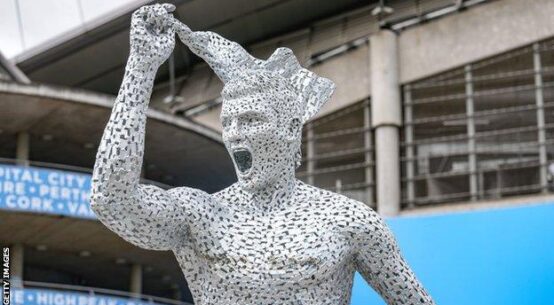 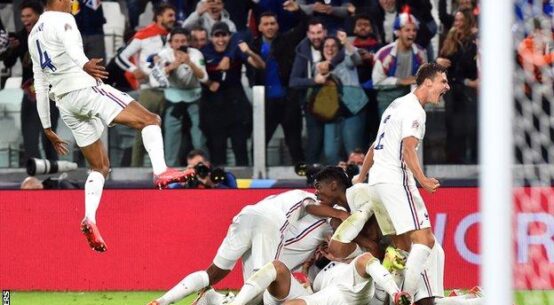