Brighton have signed Netherlands Under-21 goalkeeper Kjell Scherpen from Ajax.

The 21-year-old made four first-team appearances for the Dutch champions after moving to the Amsterdam club from FC Emmen in the summer of 2019.

The 6ft 8in goalkeeper, whose contract details as well as the fee paid by Brighton are undisclosed, had two years remaining on his deal at Ajax.

“We see him as a player with a lot of the right attributes,” said Brighton boss Graham Potter.

“As well as his size he is someone we think will work very hard to improve all aspects of his game as he gets used to English football.” 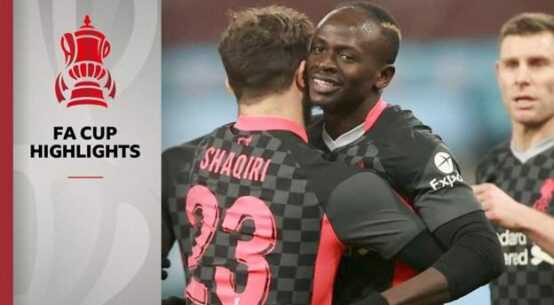