Skip to content
You are here
Home > Tennis > Korda On Alcaraz: ‘He’s Definitely Better Than His Ranking’ 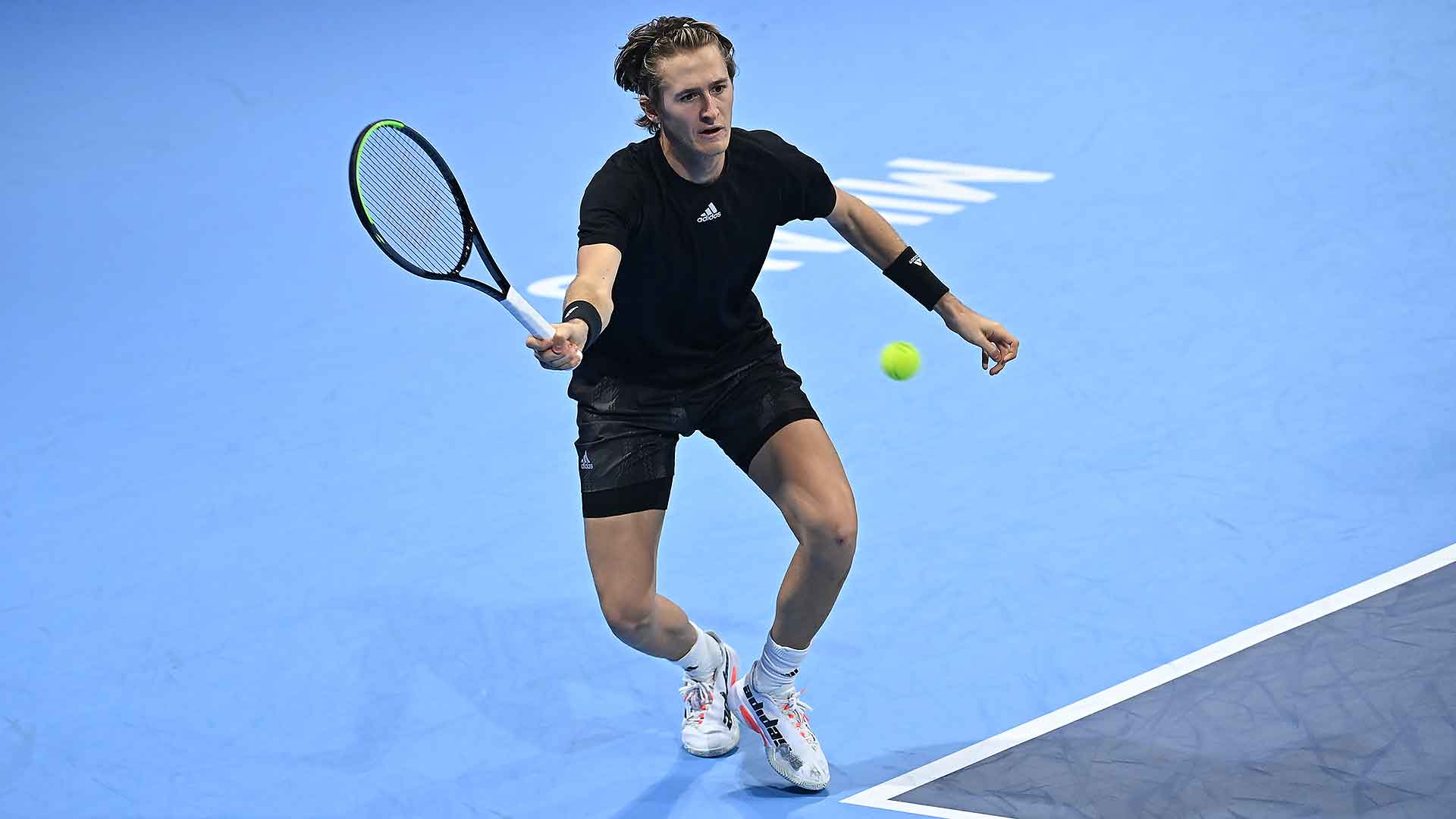 Sebastian Korda was full of praise for Carlos Alcaraz after the 18-year-old Spaniard captured the Intesa Sanpaolo Next Gen ATP Finals trophy on Saturday.

Korda won four straight matches – against Hugo Gaston, Sebastian Baez, Lorenzo Musetti and Brandon Nakashima – en route to the title match, but World No. 32 Alcaraz proved to be too strong in key moments at the Allianz Cloud.

“I had some chances in the first set, [but] didn’t take them, and that’s just kind of how the match went,” said Korda. “He was just playing some really good tennis, clutch on the Deuce points.

“But he was just playing incredibly well in the tight moments, especially in the tie-break. I had a lot of chances, some of the things didn’t go my way, break points in the first [set], an easy volley. But it was still a great match from him and sometimes there’s nothing I could really do.”

You May Also Like: Alcaraz Soars To Milan Title

The 21-year-old American enjoyed a career-best season, including a first ATP Tour title at the Emilia-Romagna Open in Parma (d. Cecchinato) and a breakthrough into the Top 40.

Reflecting on his time in Milan, Korda said, “It was a great experience for me. I’m going to take a lot of things from the matches and just go back to work, improve myself and anything that I can.

“Overall, I’m still very happy. I had a great week, I had a great season and unfortunately it didn’t happen today, but [I will] go back to work and try to improve.” 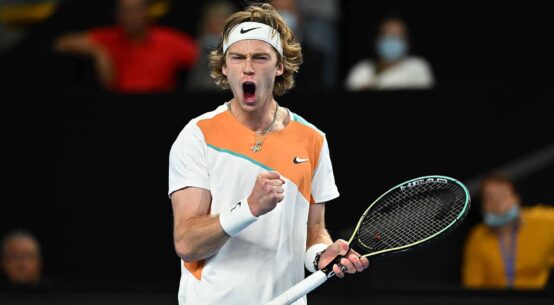 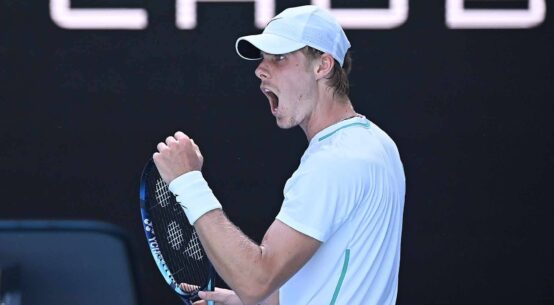 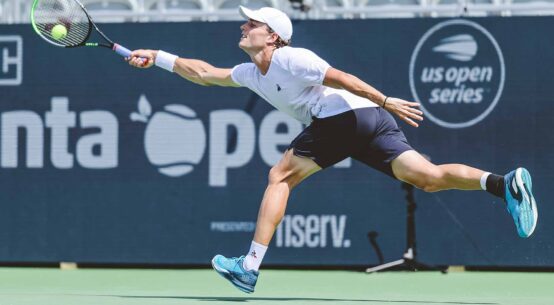