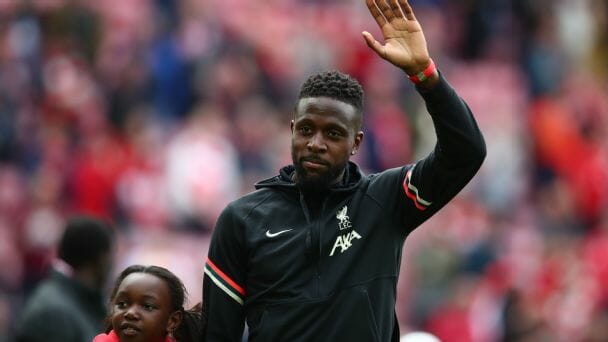 AC Milan have completed the signing of former Liverpool striker Divock Origi on a free transfer, the Serie A champions announced on Tuesday.

Origi left Anfield at the end of last season, ending a trophy-laden eight-yell spell at the club amid a lack of game time. He has signed a deal until June 2026 in Milan.

The Belgian had to wait for his moments at Liverpool, but when given a chance he was often the difference maker, earning cult hero status on Merseyside.

His 95th-minute winner against Everton in 2018 had coach Juergen Klopp sprinting across the pitch in celebration, while he also scored a game-clinching second goal in the 2019 Champions League final, as well as a double in Liverpool’s famous 4-0 win over Barcelona later that season.

He saved his best for Liverpool’s bitter local rivals Everton, with his late header after coming off the bench at Anfield in April putting the seal on his team’s 2-0 win in a hard-fought Merseyside derby.

It was the 27-year-old’s sixth career goal against Everton, at least twice as many as he has managed against any other opponent in his Liverpool career, while he scored 11 goals as a substitute in the Premier League, the outright most by a Liverpool player.

He left the club after scoring 41 goals in 175 appearances and joins a Milan side who won their first Scudetto in 11 years last season under coach Stefano Pioli. 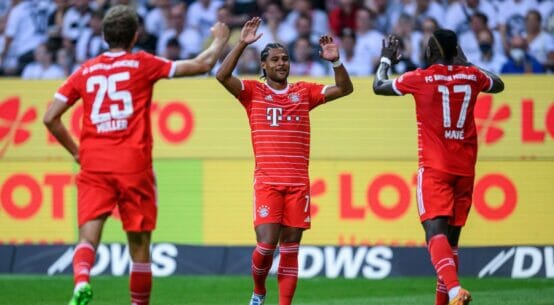 Life without Lewandowski: How Bayern’s attack is evolving 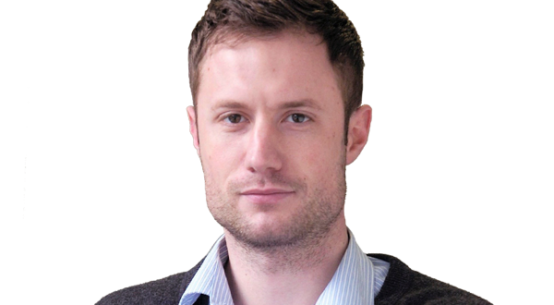 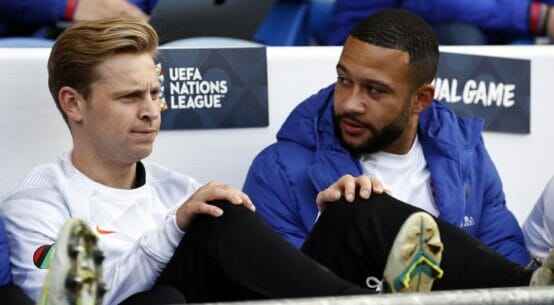