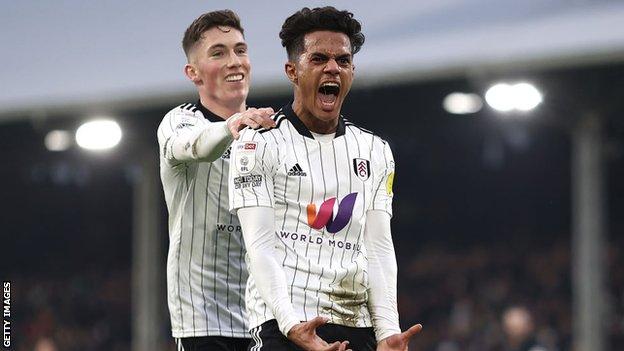 Manager Jurgen Klopp says Liverpool would “be crazy” if they were not still interested in signing Fulham winger Fabio Carvalho after failing to push through a deadline-day deal.

The Reds looked set to sign the 19-year-old, whose contract expires in the summer, for £8m but the deal could not be completed before Monday’s deadline.

“We are still interested – it would be crazy if we were not,” said Klopp.

“It was late, the window closed, it did not work out. We’ll see what happens.”

Fulham boss Marco Silva has said Portugal-born Carvalho – who has represented England at youth level – is “very happy” at Fulham despite the deal not being concluded.

The former Benfica youth player has scored seven goals in 16 league games this season and would have remained at the promotion-chasing London club on loan until the end of the season even if the Reds had completed the deal.

Klopp did complete the signing of £37.5m Colombia winger Luis Diaz from Porto during the transfer window but warned the 25-year-old “needs time” to live up to expectations.

The German manager added: “If he would come, step on the pitch and play his absolute best that would be strange. We’re really happy and excited about the signing.”

Klopp confirmed winger Harvey Elliott, another young player they signed from Fulham, will be available for Sunday’s FA Cup tie against Cardiff City at Anfield.

The 18-year-old has not played since September when he suffered a dislocated ankle against Leeds United but Klopp says he is now “in a good place” and will be part of his squad.

Liverpool will still be without forwards Sadio Mane and Mohamed Salah, who will face each other for Senegal and Egypt respectively in the final of the Africa Cup of Nations on Sunday, which Klopp says is a “great achievement”.

“They both have the chance to achieve something big. All the experience the boys get in this helps us,” said Klopp.

“It’s impressive to see. It’s difficult to get that far. The pressure on their shoulders was massive. We will watch it definitely.” 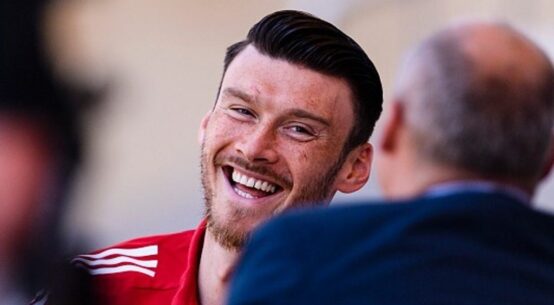 Euro 2020: From lifeguard to the Wales national team – the incredible journey of Kieffer Moore 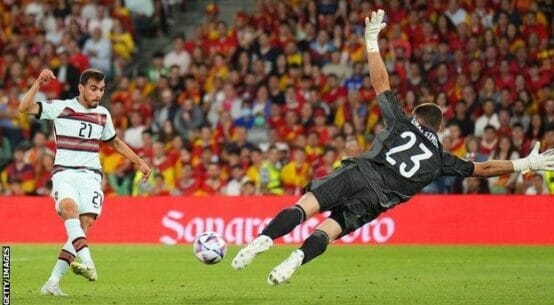 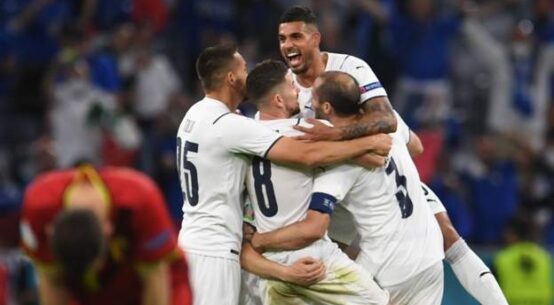