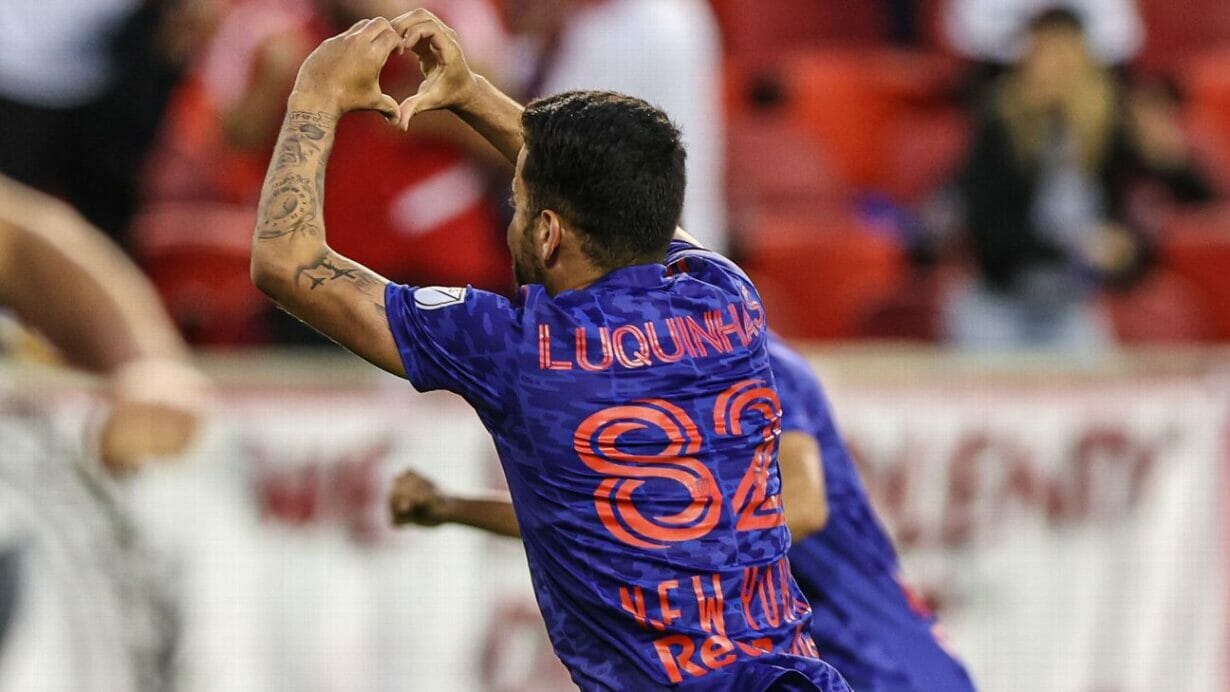 Midfielder Luquinhas scored two goals in the span of four minutes early in the second half to help the New York Red Bulls to a 4-1 win over D.C. United Saturday night.

Luquinhas opened the scoring in the second half as he pounced on a parried shot by D.C. goalkeeper Bill Hamid and slid it between two defenders to give the Red Bulls the lead in the 54th minute. It came against the run of play early in the second half as D.C. had a flurry of chances but was unable to get a shot on goal.

It took Luquinhas only four more minutes to double the Red Bulls’ lead with a stunning strike. After a New York pass was headed into the air inside the box, Luquinhas slid in to volley it out of the air into the far upper corner.

In the 63rd minute, Lewis Morgan answered Luquinhas’ volley with his own highlight-reel volley to make it 3-0 to the hosts. It looked like D.C. was going to clear a corner, but Morgan hit a volley from outside the box that curled into the far upper corner.

Ola Kamara got a late consolation goal for D.C. in the 88th minute. Julian Gressel picked up a cross-field pass that narrowly made it to his feet and slid a low cross back to Kamara who curled it past Carlos Coronel. It was D.C.’s only shot on goal in the entire match.

New York’s fourth goal came in the 90th minute off a series of deflections that went in off D.C. defender Jose Alvaro. It was set up by a long Caden Clark pass into Tom Barlow who ran into the D.C. box and tried to put a shot on frame. Barlow’s effort deflected off a sliding defender over Hamid onto the bar, then caromed back into Alvaro and into the back of the net.

Hamid finished the night with two saves on six shots on goal. 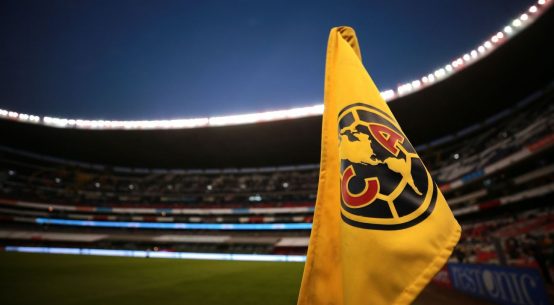 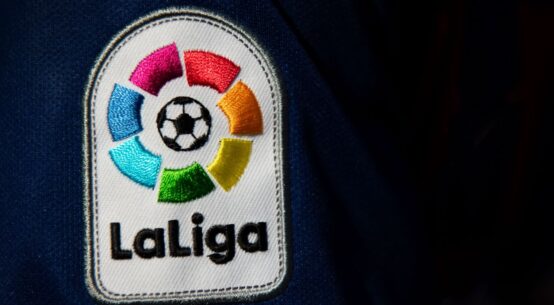 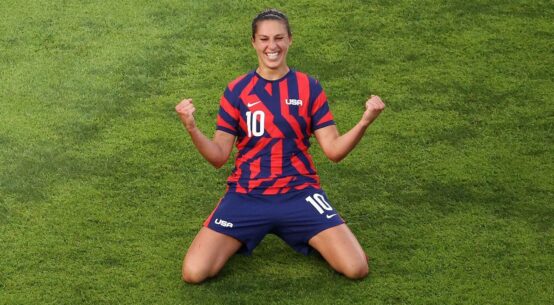 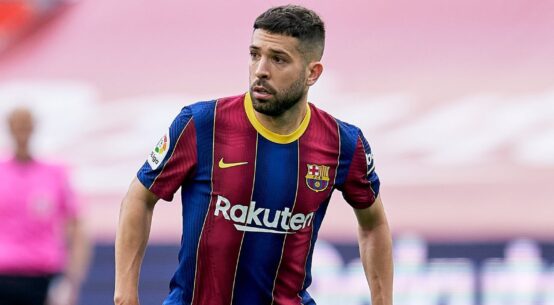