Manchester City manager Pep Guardiola said he felt “guilty” after his side failed to put on “a show” in Saturday’s goalless draw with Southampton.

Guardiola had earlier refused to apologise for calling on City fans to attend the game in the aftermath of Wednesday’s 6-3 Champions League win over RB Leipzig.

His side managed just a single shot on target in Saturday’s stalemate.

“Always when the game is not good I feel bad,” Guardiola said.

“[The fans] come to see a show, to see a game. When it doesn’t happen I feel a bit guilty because we didn’t play good.

The official attendance at Etihad Stadium on Saturday was 52,698 – City’s biggest of the season so far and much higher than the 38,062-crowd against Leipzig in midweek – but the vociferous home support failed to inspire the Premier League champions against Saints.

Guardiola reiterated afterwards that his comments in the wake of Wednesday’s Group A victory were misinterpreted.

“I didn’t say anything wrong after Leipzig,” he said. “I said we had an incredibly tough game against Southampton and we would need the support from the fans.

“I never complained about how many come or don’t come. I have never thought this in my life. I don’t know why people are asking me this question. I’m grateful even if 85 or 100 people come.”

City were uncharacteristically poor in possession and lacked their usual attacking spark against Ralph Hasenhuttl’s side, with their only effort on target coming in the 90th minute.

The visitors played well and were awarded a second-half penalty for a foul on Adam Armstrong by Kyle Walker – who was subsequently sent off – but both decisions were overturned by referee Jon Moss after he watched replays of the incident on the pitchside monitor.

“We were not good in our build-up, we lost simple balls in our process because we were not clever and a little bit sloppy,” Guardiola added.

“That is why I have to compliment Southampton. We move forward.” 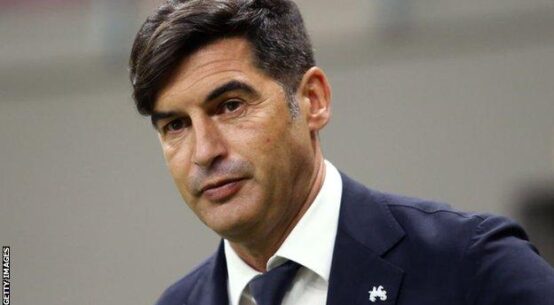 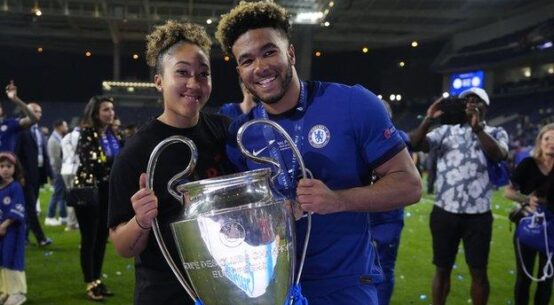 Chelsea: Father of Reece and Lauren James on his children’s rise to football stardom