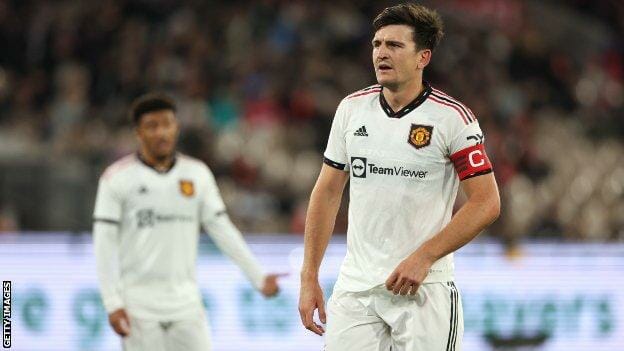 Manchester United captain Harry Maguire was booed by some fans as they beat Crystal Palace 3-1 in a pre-season friendly in Melbourne.

Maguire has been confirmed as skipper for this season by new manager Erik ten Hag, who plans to partner the England international in central defence with £57m new signing Lisandro Martinez.

However, some supporters in the 76,499 crowd at the Melbourne Cricket Ground made their feelings known during 10-man United’s victory.

Ten Hag’s side have been enjoying huge backing in Australia, including a small number who have followed the team from the UK.

Although it is difficult to know who was doing the booing, which was audible every time Maguire touched the ball inside the first half hour, the concern will be that it follows United for the rest of their pre-season, which includes games in Perth on Saturday and Oslo on 30 July, and then into the Premier League opener against Brighton at Old Trafford on 7 August.

Maguire was targeted by some fans for his poor form last season. In April police conducted a security sweep of the 29-year-old’s home after he received a threat to his family.

United midfielder Donny van de Beek said of the booing: “I didn’t know really what happened. But if I saw the game today I think Harry was playing really well.

“He was aggressive, he got so many balls, so that means he has a big personality.

“He has a lot of experience, so I think that’s positive what he [showed], his performance today.”

Aside from the reception for Maguire, there were a lot of positives from this victory for United, who made it three pre-season wins from three matches, taking their goals tally to 11.

Anthony Martial has scored in all three and profited from excellent close control and a precise first-half cross from Diogo Dalot.

Martial provided the assist for Sancho after good work from Fred and Rashford, with the former Borussia Dortmund forward running beyond the Palace defence before applying a smart finish.

The one glaring negative was the manner in which Palace scored their goal as United keeper David de Gea, who had taken the captain’s armband after Ten Hag replaced all his outfield players, somehow allowed a soft downward header from Joel Ward to squirm in.

Nineteen-year-old Will Fish, who flew out to replace Axel Tuanzebe after the Bangkok leg of the trip, was sent off in the final stages for bringing down Victor Akinwale when he was the last man.

Ebiowei a plus for under-strength Palace

Ten Hag was in the stands at Selhurst Park for the final game of last season when Palace beat United thanks to a Wilfried Zaha goal.

Zaha is one of nine senior Palace players absent from this trip, which manager Patrick Vieira admitted was “not ideal”.

It was Palace’s second successive tour defeat after a loss against Liverpool in Singapore, and a nasty looking hand injury to goalkeeper Jack Butland, which required heavy strapping, made matters worse.

However, there was an encouraging display from 18-year-old Malcolm Ebiowei, a summer arrival from Derby who United were interested in signing.

Ebiowei forced a low save from De Gea after an excellent turn inside Fred and Tyrell Malacia. 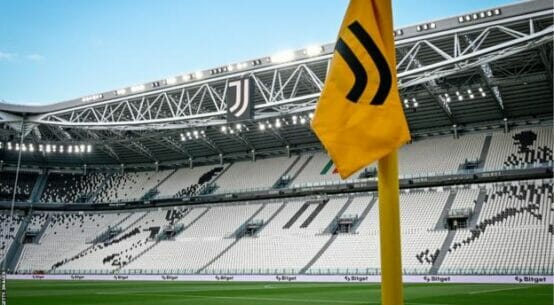 Juventus: How and why the Italian giants are in another scandal threatening their future 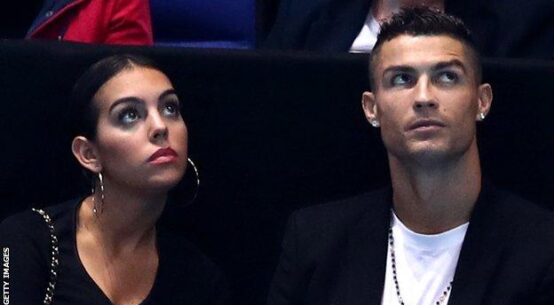 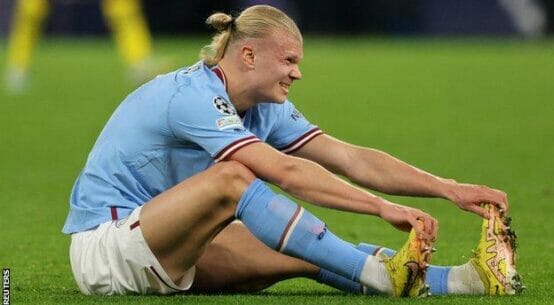 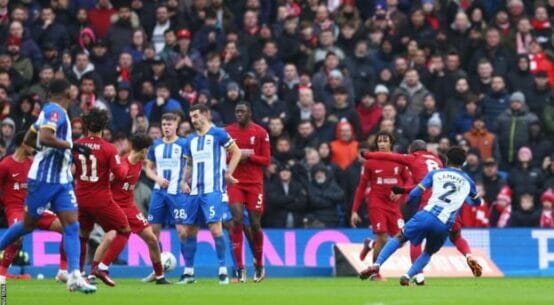