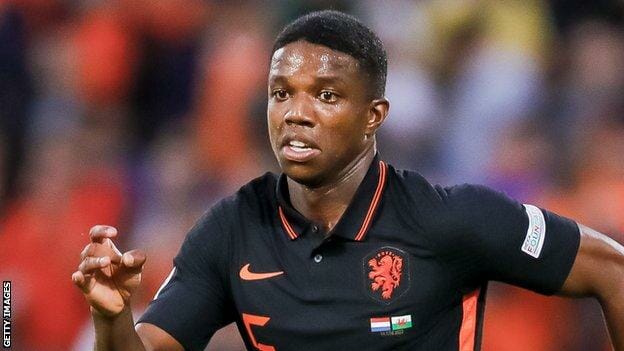 Manchester United hope to complete the €15m (£13m) signing of Tyrell Malacia after agreeing a deal to sign the full-back from Feyenoord.

A move for the 22-year-old has been complicated by an issue involving Malacia’s representation.

The Dutch international was looked after by the same agent who deals with another United target, Frenkie De Jong.

However, Malacia wanted a family member to look after the contract discussions and the issue has now been resolved.

The left-back, who has five Dutch caps, was part of the Feyenoord team beaten by Roma in last season’s Europa Conference League final.

He was also a target for French club Lyon before United stepped in and made their interest known.

United’s international players are scheduled to return for pre-season training next week ahead of the club’s departure on 8 July for their first pre-season game with Liverpool in Bangkok four days later. 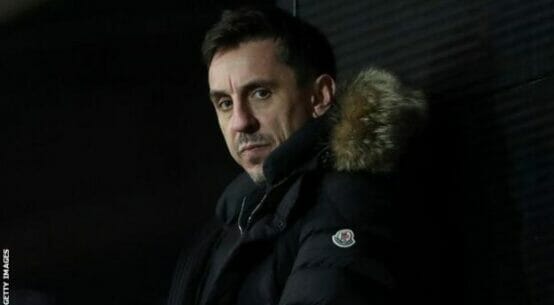