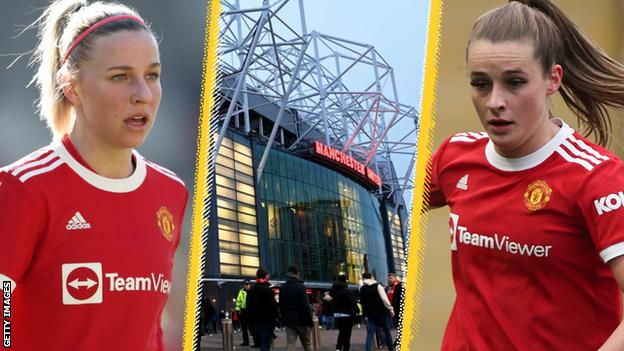 Manchester United’s women’s team will play in front of fans at Old Trafford for the first time in the club’s history on Sunday and manager Marc Skinner said it will remind him of the “romanticism left in football”.

They played at the men’s stadium a year ago behind closed doors when they beat West Ham 2-0 in the Women’s Super League.

But Sunday’s game against Everton will be “special”, said Skinner. “It is a special stadium. It feels like it’s got a wonderful history. You can feel it and absorb it.,” he added.

“It’s exciting and it should be to play in this wonderful stadium in front of our home fans. Hopefully it spurs us on to extract every bit of energy from our players.”

‘It’s another special moment in my career’

The England midfielder, 22, is a lifelong United fan and spent six years in the academy before having to leave to play senior football.

When United reformed their women’s team in 2018, Toone returned and has gone on to become a huge success, featuring on a poster alongside childhood hero Cristiano Ronaldo on the outside of Old Trafford.

“Yeah it’s really weird! Obviously it’s amazing having my face on the side of Old Trafford, the club I grew up supporting all my life. As soon as I saw it was there my family came down and we had pictures in front of it,” Toone told BBC Sport.

“It’s amazing and we just can’t wait to be here. Obviously this time we’ll have fans so it will be even better and it’s another special moment in my career.”

Having made her mark on Old Trafford’s exterior, Toone is hoping to produce the goods on the pitch and reflected on the first time she showed her skills at the ‘Theatre of Dreams’.

“The memory that sticks out for me is when I was growing up in the academy and we got to go out at Old Trafford at half time and play. That was the first time I’d ever been to Old Trafford so that was a really special moment for me.

“I always wanted to do it again in a proper game so to have that opportunity has been amazing. All my family and friends are coming and they can’t wait.

“They come to every home game but for this one to be at Old Trafford… It’s such a big part of my family.”

‘It puts more respect on our name’

Goalkeeper Mary Earps said you “can’t put a measure” on the impact having fans at Old Trafford will give her side.

“I really hope we can pack it out. That’s the most important thing,” she told BBC Sport.

“The fans pull us over the line in tough times and in great times. It’s really nice knowing that they will be here, loud and proud and hopefully we can put a good performance on the pitch.”

Earps said the occasion felt like “a long time in the making” but is encouraged by the growth of the women’s team having been given the opportunity to play at Old Trafford, four months before England open the home Euros at the same stadium.

“It’s more to do with the history of the club. It’s the Theatre of Dreams so it’s nice to feel that integration and feel a part of the club,” said Earps.

“People say the women’s side is still new but as a team we don’t feel new, we feel like we’ve been together for years. Playing in stadiums like this and hopefully putting on a show, puts a bit more respect on our name. I cannot wait!”

Dutch midfielder Jackie Groenen is another United fan and she said it will be “even more special” when she walks out at Old Trafford this time.

“It will be massive. We were sick and tired of playing in front of nobody [during Covid] – especially in a stadium like this,” she told BBC Sport.

“If you are going to do it, you want to do it right. Everyone knows what the vibe is like when we have come to the stadium before.

“I’ve been to a few games to watch the men’s team. It’s just a different kind of football as soon as you step into the stadium. Everyone is very excited to be here. It’s good for the women’s side of the game and a good sign from the club.” 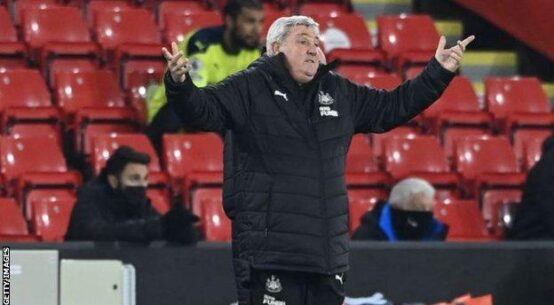 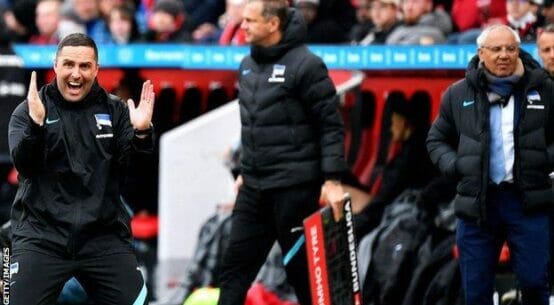 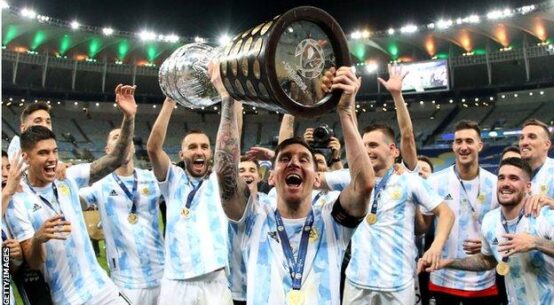