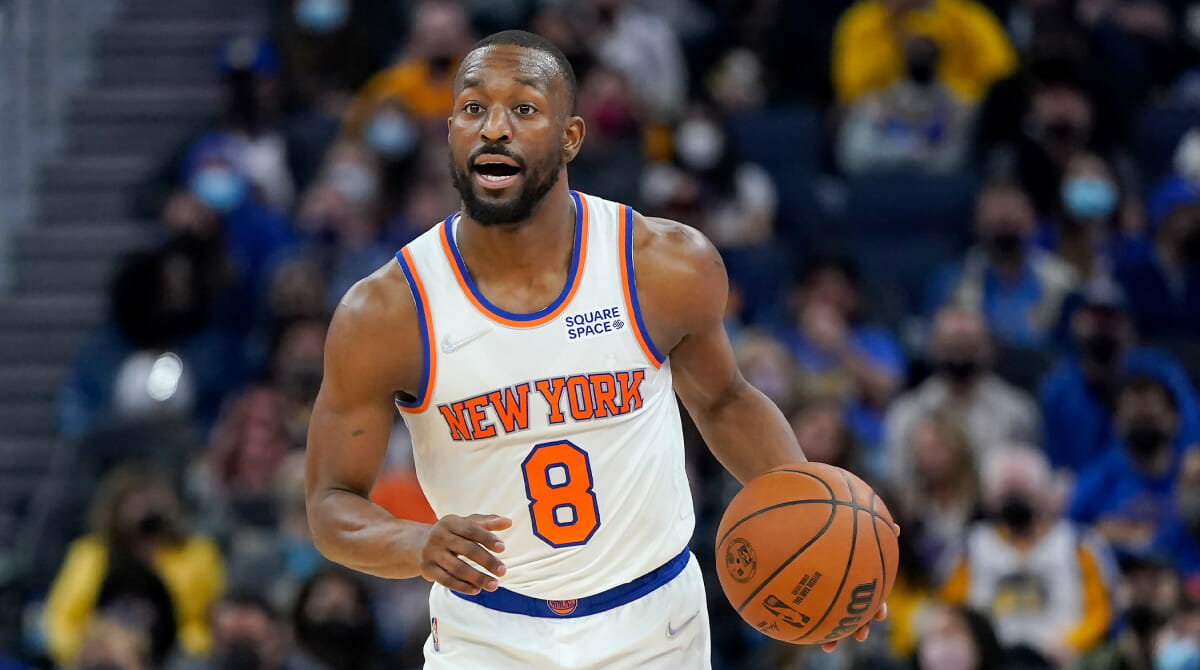 The Mavericks intend to sign four-time NBA All-Star point guard Kemba Walker to bolster its backcourt behind star Luka Dončić, according to a report from ESPN’s Tim MacMahon.

To make room for Walker on the roster, the Mavericks waived point guard Facundo Campazzo.

The 31 year-old Walker had struggled to latch onto a team over the past few seasons due to chronic knee issues. He has been a free agent since being waived by the Pistons in mid-October.

Walker spent last season with the Knicks, averaging 11.6 points and 3.5 assists over just 37 games. Walker was traded on draft night to the Pistons, which freed up cap space for the Knicks in their pursuit of Jalen Brunson in free agency.

The interest in Walker is not new for the Mavericks, as Dallas was a suitor for his services during free agency in 2019. The Mavericks attempted to sign Walker to a max contract, but the point guard instead signed an identical offer to join to Celtics in a sign-and-trade deal with Charlotte.

The Celtics eventually traded Walker and a first-round pick to the Thunder in June 2021 for veteran big man Al Horford after Walker struggled to stay healthy over his two seasons with the franchise. The Thunder waived Walker, which allowed him to sign a two-year deal with the Knicks prior to the start of last season. 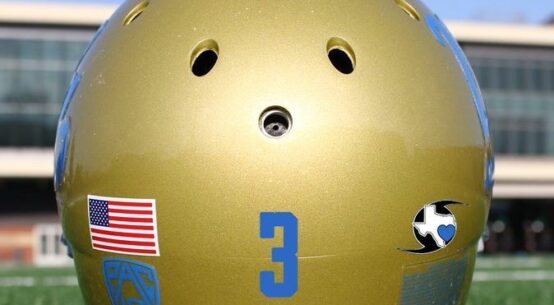 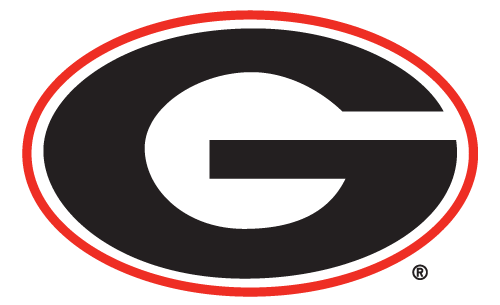 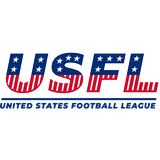 Breakers come back to beat Panthers in first USFL OT 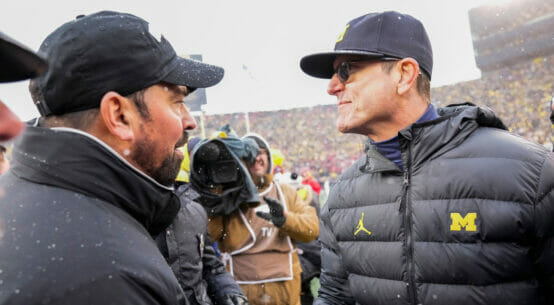 Ahead of Jimbo vs. Saban, More Coach Fights We Want to See