Daniil Medvedev and Rafael Nadal helped the US Open set a new attendance record this year.

Spaniard one major title shy of matching Federer with 20

Rafael Nadal and Daniil Medvedev‘s instant classic US Open final helped the season’s fourth major set a new attendance mark this year. A record 737,872 fans strolled through the gates in New York, about 5,000 more than last year, to break the prior record of 732,663.

You May Also Like: Nadal Claims Epic Five-Set Win Over Medvedev For US Open Title

In total, during the past three weeks, 853,227 people attended the tournament, including the US Open Fan Week, which includes qualifying matches.

Nadal beat Medvedev in the five-set final that lasted four hours, 49 minutes to win his 19th major title and second of the season. 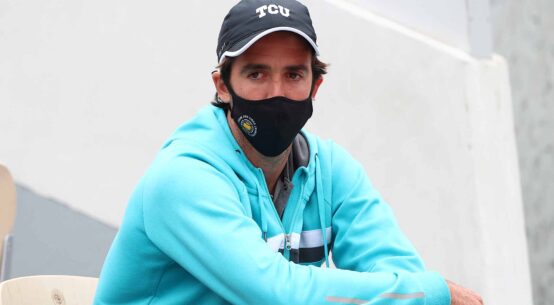 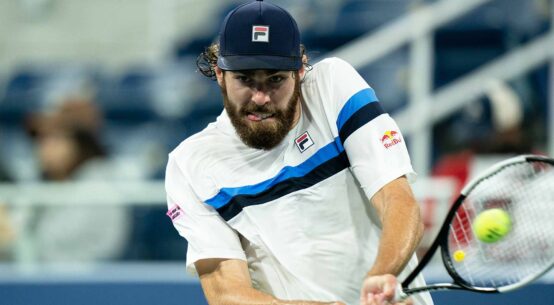 Serve Bot? So Not! Opelka Charts New Path to US Open R4

QF Preview: Djokovic Looks To Get Even With Tsitsipas In Paris