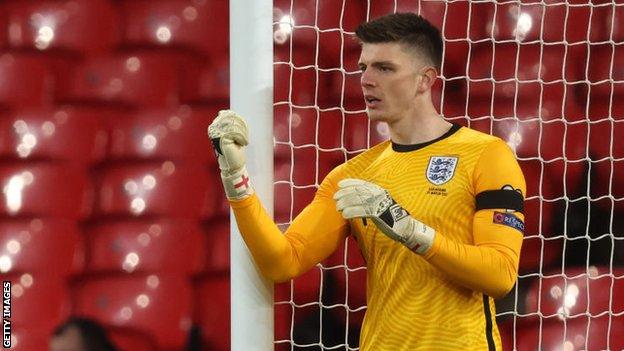 The 30-year-old moves to St James’ Park on a four-year contract after spending six seasons at Turf Moor.

Pope joined Burnley in 2016 when the club was newly promoted to the top flight and made 155 appearances, including playing 36 times last season.

He played an integral part in helping the club qualify for the Europa League during the 2017-18 campaign when the Clarets finished seventh.

Pope’s England debut came in 2018 as a substitute against Costa Rica in a friendly. Then in March 2021 he became the first goalkeeper to keep a clean sheet in his first six appearances for England following a 2-0 win over Albania.

On his move to Newcastle, Pope said: “Now I’m here, I can’t wait to get started.

“The deal has taken a couple of weeks to come to fruition, but it got over the line really quickly and I’m delighted to be here and I’m really looking forward to getting stuck into it.”

Pope is Howe’s second summer deal after the Magpies completed the signing of Aston Villa left-back Matt Targett for £15m on a four-year contract. 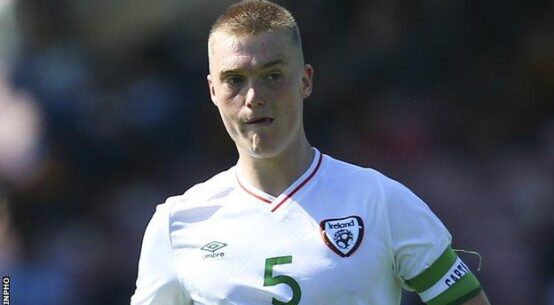 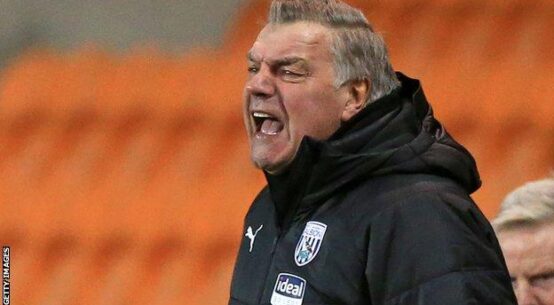