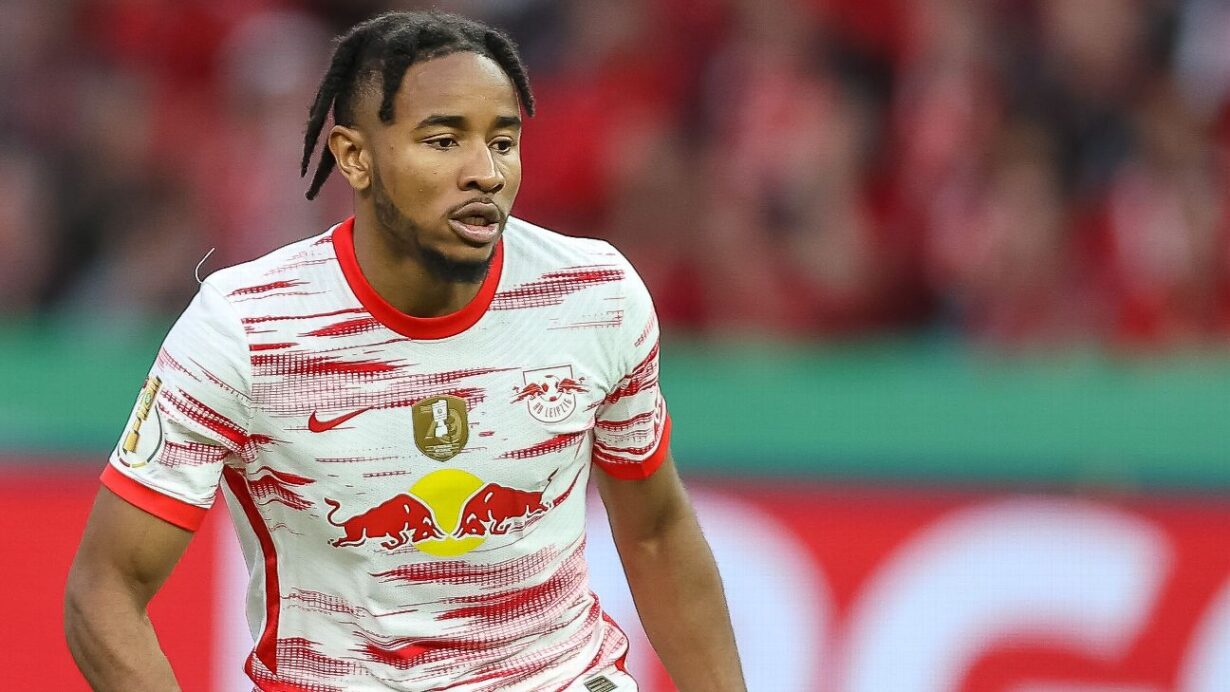 Bundesliga player of the season Christopher Nkunku signed a contract extension with RB Leipzig through to 2026, the club announced on Thursday, ending months of speculation about a possible departure.

The versatile France attacking midfielder scored 20 league goals and assisted 13 in 34 league matches in his most prolific season since joining in 2019, while also lifting the German Cup in May.

His superb form made him a hot transfer target for several top European clubs with his future unclear prior to Thursday’s contract extension. Sources had told ESPN that Manchester United were among interested parties.

“I am pleased to continue wearing the RB Leipzig shirt,” the 24-year-old said. “After our great achievement in winning the DFB-Pokal [German Cup], it remained clear that my story here isn’t over yet – we want more.

“RB Leipzig have made a name for themselves on the international stage in recent years and have shown time and again that we can compete for titles. We want to build on that going forward and go one step further.”

Leipzig finished fourth in the Bundesliga and will be playing in next season’s Champions League group stage. They also reached the Europa League semifinals. 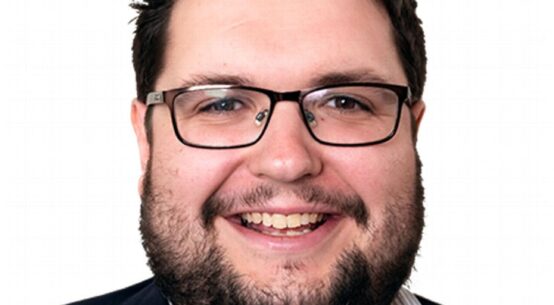 Neuhaus is the core of Gladbach’s brilliant play. How long until Bayern, other top clubs come calling? 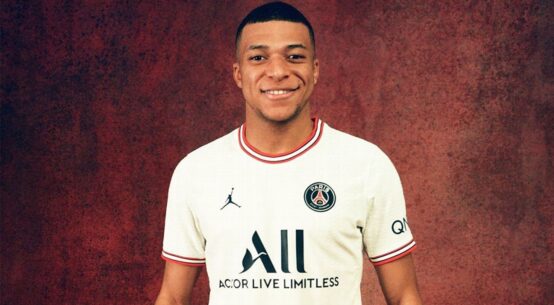 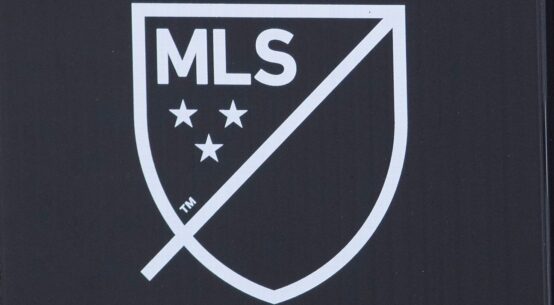 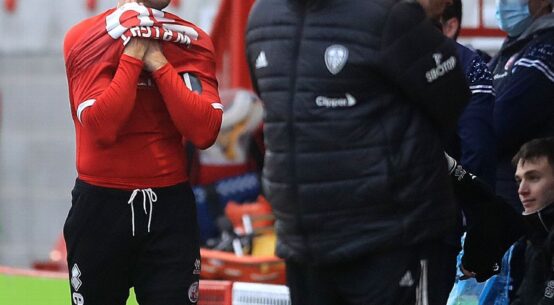