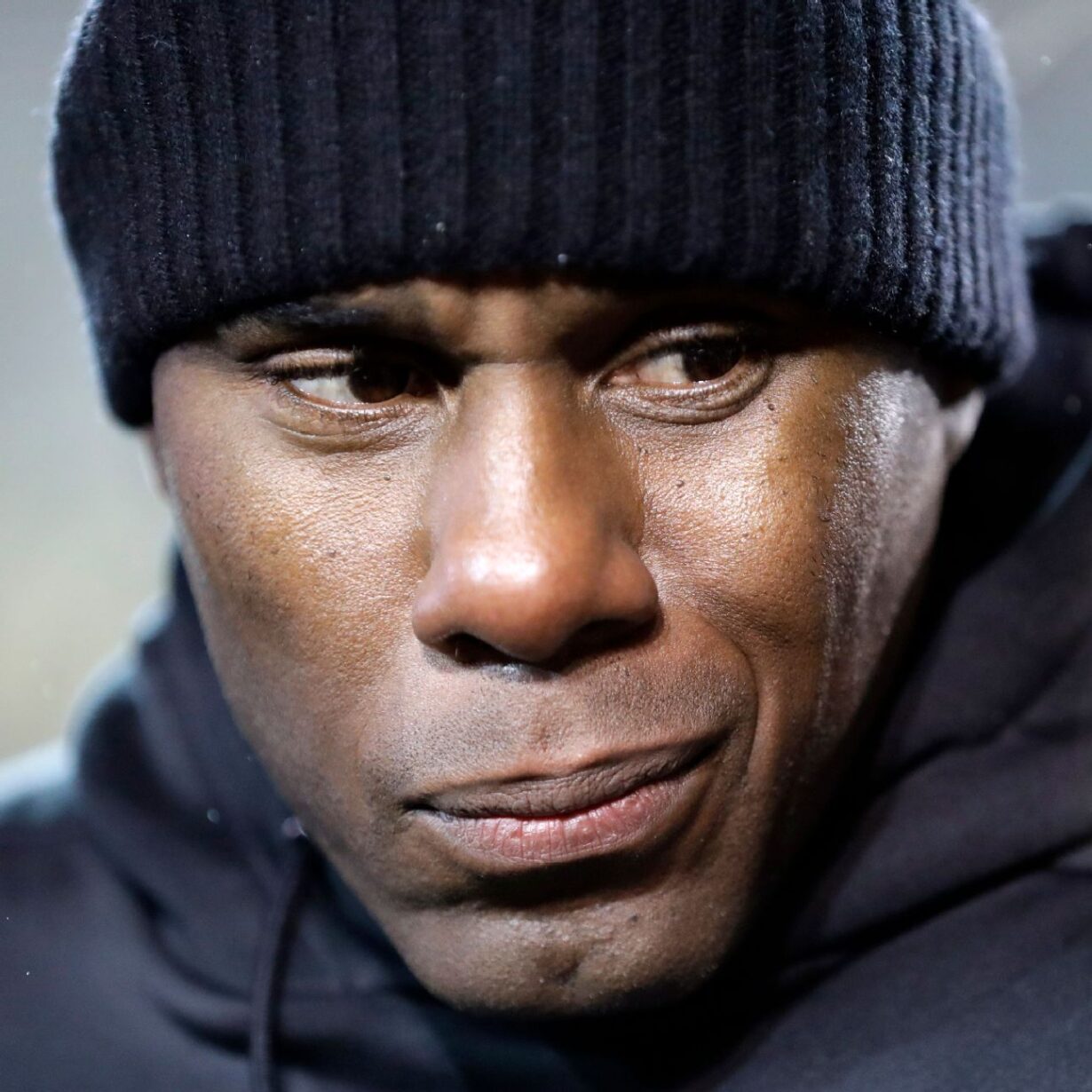 Bernard-Converse, who went to high school in Shreveport, Louisiana, entered the portal last week as a graduate transfer.

A four-year starter at Oklahoma State, he had 51 tackles and defended 11 passes this past season.

Bernard-Converse is the fourth defensive back to transfer to LSU this offseason, joining University of Louisiana’s Mekhi Garner and Arkansas’ Greg Brooks and Joe Foucha.

LSU will open the season on Sept. 4 against Florida State.

The Tigers will be led by first-year coach Brian Kelly, who joined the program in late November after spending the last 12 seasons as head coach at Notre Dame. From Premier League and Serie A to Bundesliga, ranking 10 most exciting races left in Europe