Dallas’ Rick Carlisle described a recent Mavericks-Pelicans game as a “pillow fight” defensively, a label that was apt for Wednesday’s Pelicans-Pistons tilt for three quarters. Both teams threatened the century mark through 36 minutes, tied at 96, but New Orleans tightened up considerably from there, limiting Detroit to just 12 points in the first eight minutes of the fourth. That stretch of stingy defense lifted the Pelicans to a second straight victory to close a four-game homestand. Two days earlier, they posted a historic second-half comeback against Boston.

IT WAS OVER WHEN…

Adams dropped in a putback score off an Eric Bledsoe missed jumper, giving New Orleans a 10-point lead around the 2:15 mark. Adams grabbed another offensive rebound on the next Pelicans possession, allowing the hosts to bleed more time off the clock and maintain a 121-111 edge approaching the one-minute post.

PELICANS PLAYER OF THE GAME

Twenty-four hours after learning that he was a 2021 NBA All-Star, Zion Williamson was as unstoppable as ever in the paint and around the basket, producing a series of spins and acrobatic layups en route to shooting 13/18 from the field and scoring 32 points, four shy of tying his career high.

“He’s a generational talent, where you don’t know what you’re going to (see) from him every single night,” said Brandon Ingram, an All-Star in 2020. “It’s going to be something different, something exciting. I like to feed off that, to come into the game ready, because I know he’s going to be ready. It’s good to have another All-Star beside me and having the same mindset going into games.”

74: Pelicans season high for points in the paint.

New Orleans had one of its best games of the season in this category, part of a February trend in which the Pelicans have been increasingly successful pushing for fast-break scores. They scored 26 fast-break points, with 13 in each half.

Playing without a couple point guards (Delon Wright and Killian Hayes), Detroit had little trouble taking care of the ball, committing just 13 turnovers with Dennis Smith and Saban Lee running the offense, though eight of those miscues were in the second half. Smith and Lee combined to shoot a solid 10/20 from the floor.

DON’T LET THEM FIRE ON ALL CYLINDERS

Detroit is a below average offensive team, but for the second time in 10 days, the Pistons managed to pile up points vs. the Pelicans, while receiving output from a wide array of sources. Seven Pistons reached double-digit scoring Wednesday; seven had at least seven points in the first half. 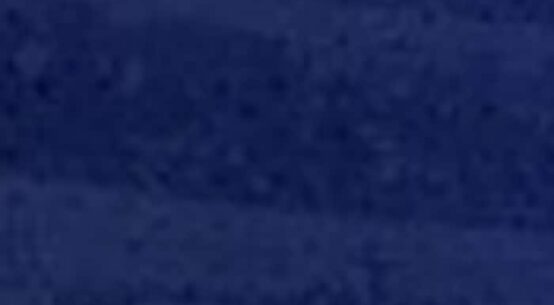 Josh Hart questionable to play Tuesday vs. Rockets due to back spasms