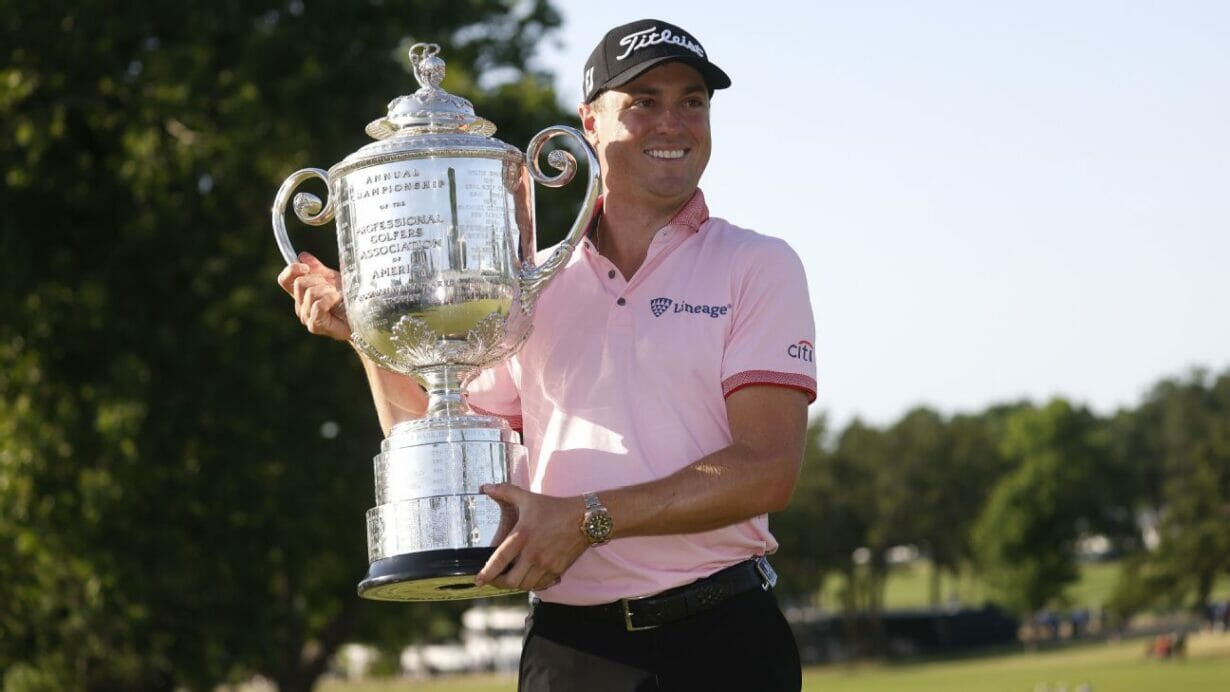 Thomas, who rallied from a 7-shot deficit in the final round at Southern Hills Country Club to win his second major championship, was asked if he would follow Saban’s 24-hour celebration rule.

“Yeah, I got a 24-hour rule,” Thomas told Sirius XM. “I’m not sure what Jimbo Fisher’s rule is, but I guess he’s gotta win something first before he figures out his rules.”

Saban, whose teams have won six national championships at Alabama, caused a firestorm last week when he told a group of people in Birmingham, Alabama, that Texas A&M “bought every player” in its vaunted 2022 recruiting class. The Aggies signed five five-star prospects in the 2022 ESPN300, with 20 of them ranked in the top 150.

In a fiery news conference the next day, Fisher denied the accusation and called Saban’s comments “despicable.”

Fisher helped Saban guide LSU to a national championship in 2003, and he won a second one as Florida State’s coach in 2013. His teams had a 34-14 record at Texas A&M the past four seasons, losing at least four games in all but one. 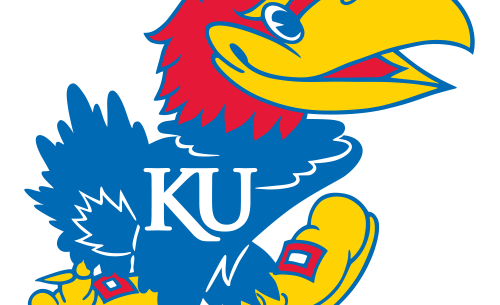 Bottom 10: Kansas, UConn, UMass back where they belong 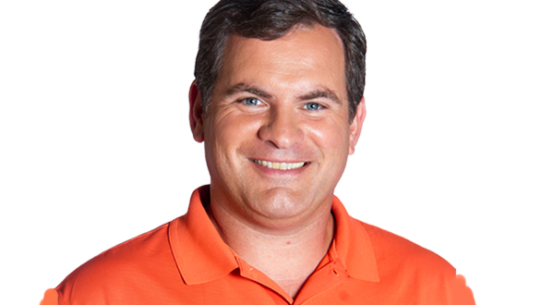 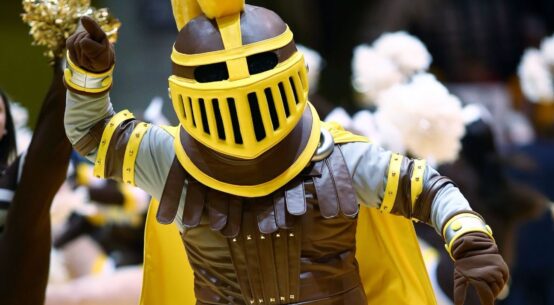 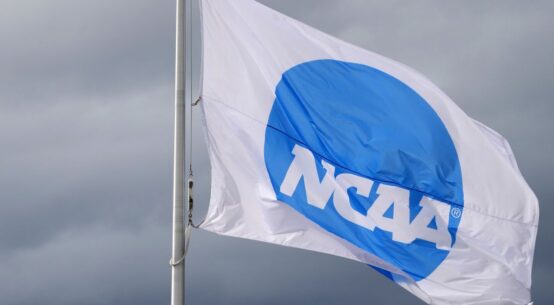