Skip to content
You are here
Home > EltasZone > Premier League 2019‑20 preview No 5: Burnley

Guardian writers’ predicted position: 14th (NB: this is not necessarily Paul Wilson’s prediction but the average of our writers’ tips)

Burnley finished 15th last season, which is roughly what most people would have expected and would have represented their highest Premier League placing but for the extraordinary events of the season before, when the Clarets kicked off with a win at champions Chelsea and went on to reach “best of the rest” billing just behind the top six.

Yet claiming seventh place and a shot at the Europa League qualifiers turned out to be a mixed blessing for Sean Dyche and his players. A club run on a tight budget could not afford to bulk out the squad to cope with extra fixtures in Europe, particularly as Burnley would not know whether they won through to the competition proper until after the transfer deadline. In the event Burnley gave a reasonable account of themselves in qualifying rounds against Aberdeen and Istanbul Basaksehir, before going out to Olympiakos in the play-off round.

That meant Burnley’s first European adventure in half a century was short and sweet and over by the end of August. As they had lost two of their first three league fixtures by that stage no one was unduly concerned about a truncated Europa League campaign, though Dyche believes the effect of starting the season early and playing six more competitive matches than their Premier League rivals was an energy drain that began to resolve itself only around Christmas.

Certainly Burnley were barely recognisable as their usual doughty selves in the first half of the season. Their first five games yielded a single point, and after Everton inflicted a 5-1 defeat at Turf Moor on Boxing Day Burnley ended the calendar year in a relegation position. That proved a turning point, however, for with Joe Hart dropped in favour of a return for the former goalkeeping favourite Tom Heaton, Burnley took 18 points from their next eight games to begin the climb out of trouble. There was still the odd scare before the end of the season but the settled side and familiar tenacity that had served the club so well in the past were on show as Burnley made sure of survival with a few games to spare.

So the question for the coming season is which Burnley are we going to see? The manager has not changed and essentially the team is just the same as before. Sam Vokes dropped down to the Championship with Stoke midway through last season and has been replaced by the long-term Dyche target Jay Rodriguez, while the experienced Erik Pieters has been picked up from Stoke as left-back cover for Charlie Taylor. Peter Crouch has retired, though as he barely featured in starting lineups last season he is hardly going to be missed.

One player who would be missed is Dwight McNeil, the 19-year-old winger who made such a breakthrough last season he found himself training with England and attracting attention from Tottenham and Juventus. Dyche and the Turf Moor crowd can probably accept he will be moving onwards and upwards at some point, but would ideally like another season or two from him first. Rejected by Manchester United aged 14, McNeil took the opportunity to sign academy forms at Burnley and looks good enough to perform at the highest level.

He has all the pace a winger needs coupled with an appetite for taking on defenders and a willingness to track back when necessary, but what will make it difficult for Aaron Lennon to win his place back in the side is McNeil’s delivery. This is a winger with an end product, an aptitude for the early cross and even an eye for goal. Dyche did not just bring back Heaton after the Everton defeat, he promoted McNeil following a handful of Europa League outings and was rewarded with a winning goal in the next game against West Ham.

With their smallish squad and the manager’s preference for retaining a settled side Burnley are one of the clubs who will be happy to see each transfer window close. Heaton has been attracting interest from Aston Villa and though Dyche has other goalkeeping options, Burnley would have to move fast if a sizeable bid came in for McNeil, or for James Tarkowski in the event of Harry Maguire’s departure from Leicester triggering a sudden demand for replacement centre-halves.

Essentially, however, the Burnley blueprint will not change. Ashley Barnes and Chris Wood up front will be expected to provide the goals, with Rodriguez to provide assistance and variation, and though Burnley can play through midfield with the ball on the floor the overall plan will continue to be hitting the big lads up front as quickly as possible. It is not a complicated philosophy, but as countless opposition managers have remarked in the last couple of years, just because you know what Burnley are going to do does not make it any easier to stop them.

Wood may look ponderous but he has grown into the side and the Premier League to become an effective performer. Barnes is simply one of the most consistent attackers in the top flight, and one of the most consistently underrated. There may be quicker forwards around, deadlier finishers and more elegant players to watch, but Barnes is perfectly in tune with the way Burnley play. It is hard to imagine him playing for anyone else, just as it is becoming difficult to work out what Burnley would do without him.

Dyche, asked at the beginning of last season whether Burnley could consider themselves an established Premier League side, replied: “You never know”, which was a good answer considering the turbulence that was coming. Surviving a relegation scrap when it was least expected can only make the side stronger, and as long as Dyche remains in charge it is probably safe to predict another season of gradual improvement as Burnley begin their fourth Premier League campaign since winning the Championship in 2016.

With their modest budget and tight-knit team Burnley may never be able to take Premier League status for granted, though they have made themselves stronger each season and have shown themselves able to deal with everything thrown at them so far. It is a delicate balancing act at Turf Moor: remove one key element from the structure and one feels the whole edifice may wobble, but until and unless that actually happens Burnley seem set to keep coming back for more. 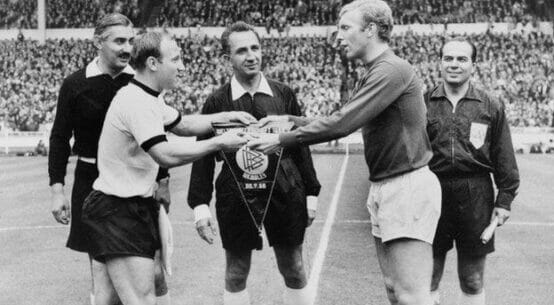 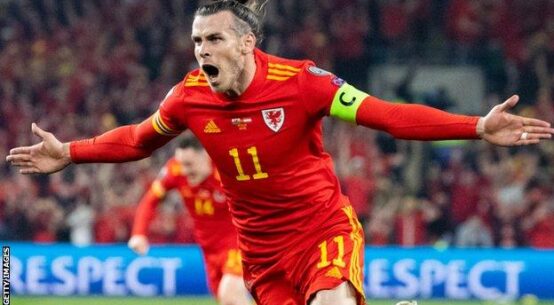 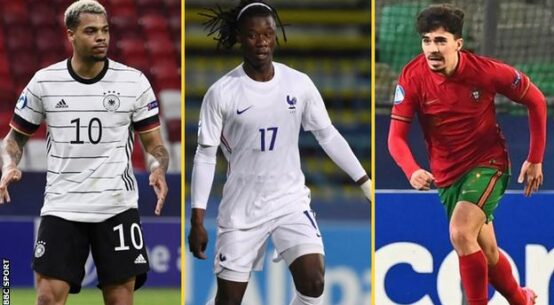 Uefa European Under-21 Championship knockout stages: All you need to know