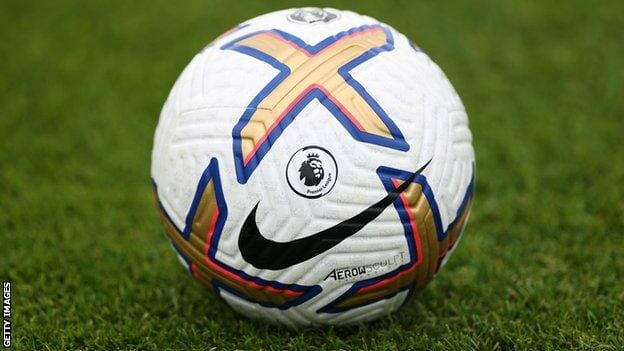 A Premier League and international footballer has been arrested in north London on suspicion of rape.

The Metropolitan Police told BBC Sport: “On 4 July, an allegation of rape of a woman in her 20s was reported to police.

“It was reported the alleged rape happened in June 2022.”

The statement added: “On 4 July, a 29-year-old man was arrested at an address in Barnet on suspicion of rape and taken into custody where he remains.

“Enquiries into the circumstances are ongoing.” 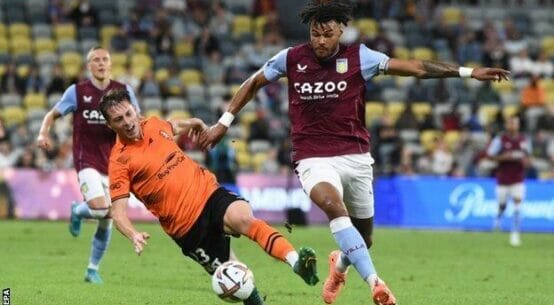 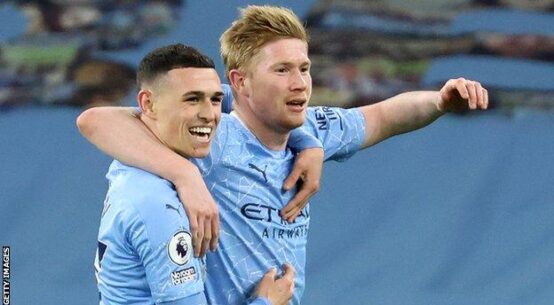 Community Shield: Leicester v Man City – Kevin de Bruyne and Phil Foden ‘out for a while’ 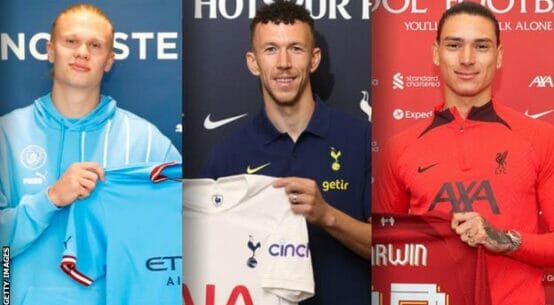 Premier League pre-season fixtures: Where are your club playing this summer? 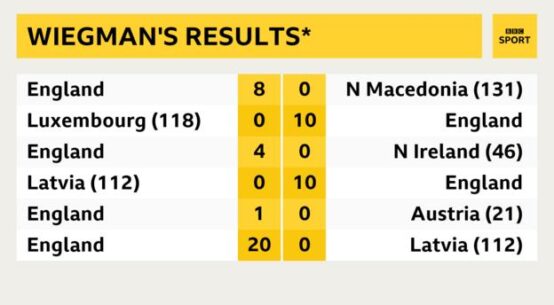