Skip to content
You are here
Home > Football > Premier League transfer window opens – who could be on move this summer? 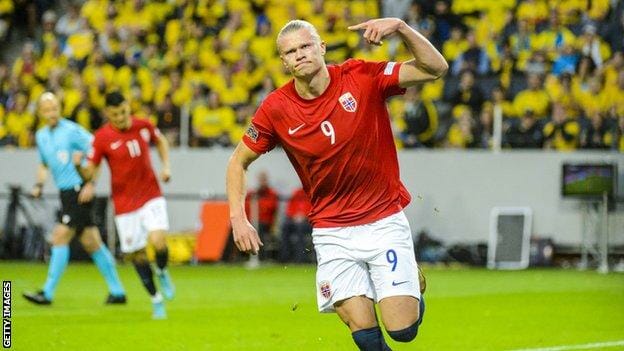 Several top-flight teams have already announced arrivals this summer, which will go through either now or on 1 July, when most players’ contracts at their old clubs run out.

The transfer window will close at 23:00 BST on Thursday, 1 September.

Scotland’s transfer window, like that of the Premier League, opened on Friday.

English Football League clubs have been allowed to sign players since their final game of the season.

What has happened already?

Manchester City have reached an agreement to sign Norway striker Erling Haaland from Borussia Dortmund for £51.2m – although personal terms have yet to be confirmed.

Chelsea defender Antonio Rudiger is joining Real Madrid and Alexandre Lacazette has left Arsenal for Lyon – both as free agents.

What could happen this summer?

One of this summer’s big transfer sagas could involve Liverpool forward Sadio Mane. The Senegal star is being strongly linked with a move to Bayern Munich.

Bayern could need a new forward because their star Robert Lewandowski has told the club he wants to leave, with Barcelona interested.

Paul Pogba and Jesse Lingard will also be on the move after leaving Manchester United as free agents. Former Real Madrid forward Gareth Bale is available too.

Barcelona winger Ousmane Dembele will be on the move once his contract expires.

Manchester United, Liverpool, Arsenal and Newcastle United have all been linked with Benfica forward Darwin Nunez. RB Leipzig forward Christopher Nkunku is interesting many of Europe’s top teams as well.

Eddie Howe’s Magpies could be big players in the market this summer with their new riches, having avoided relegation. They are in talks to sign Stade de Reims striker Hugo Ekitike.

Burnley defender James Tarkowski is in talks with Everton.

Manchester United manager Erik ten Hag is likely to want to reshape his team too. 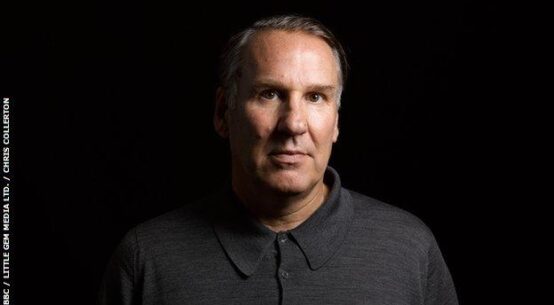 Paul Merson on gambling addiction: ‘I wouldn’t wish this on anybody’ 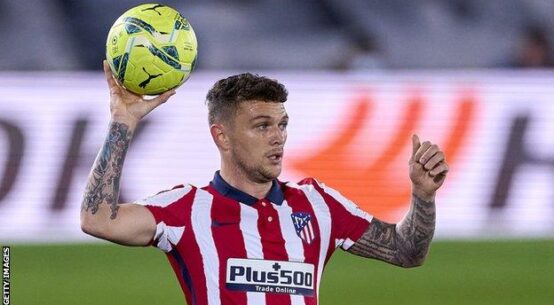 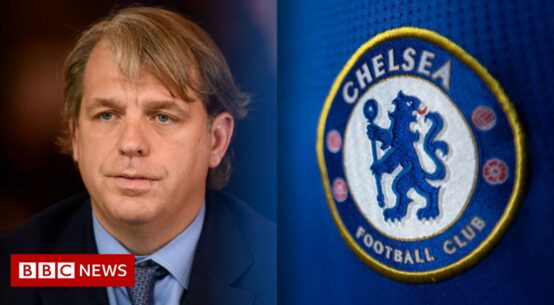