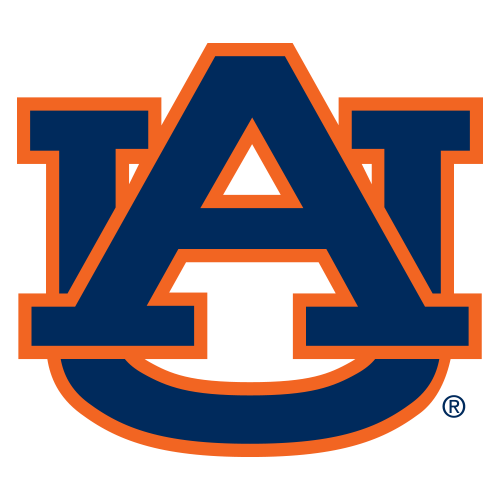 Winning a national title in college football generally requires both greatness and a little bit of luck, and some of the greatest teams in the sport’s history haven’t gotten quite enough of the latter to emerge with a ring. As we slowly gear up for another season, let’s take a moment to admire some of those who fell just short. Here are the 50 best teams to not win a national title.

This being college football, of course, we need some specifications. Since approximately 14,038,342 teams have claimed national titles through the years, we’re going to define “national titles” as those specified by The Associated Press and coaches’ polls. That eliminates teams from before polls started in 1936, and it eliminates title claims that stemmed from retroactive computer ratings or other sources.

To create these rankings, I began as I usually do: with my SP+ ratings. I have derived those numbers from full play-by-play data going back to 2005, and I have created estimated versions for before 2005 using points scored and allowed. These ratings created a framework, and then I took aesthetic liberties from there, eliminating teams with more than one loss (my apologies to 1980 Nebraska and other great two-loss teams) moving teams up and down based on my own opinions.

One of college football’s more underrated what-ifs is, “What might have happened if the team that should have won the national title in 1983, actually did?” Pat Dye’s best Tigers team lost only to Texas (which finished fifth) and finished the season by beating No. 5 Florida, No. 7 Maryland, No. 4 Georgia, No. 19 Alabama and No. 8 Michigan in succession. Their résumé was far better than Miami’s — even with the Hurricanes’ Orange Bowl stunner over top-ranked Nebraska. 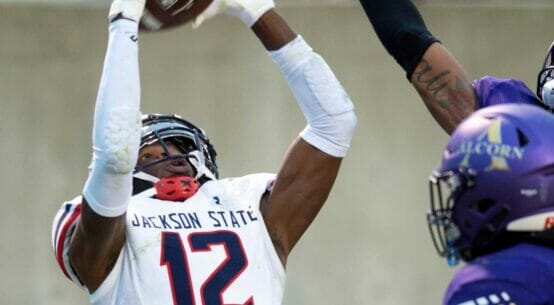 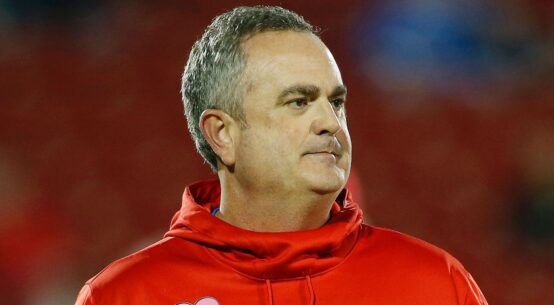 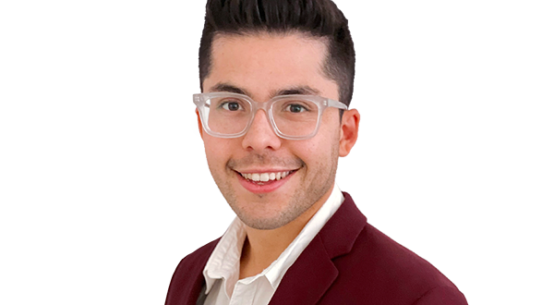